Cosplay is reaching all new heights with every convention that comes and goes. More companies are making kick ass costumes, people are becoming better at creating costumes themselves, and the creativity level has gone far past the norms of just silly Superman's & Batman's. But one of the coolest things that is happening more and more is gender swapping costumes. I am noticing more and more gender swapped characters at these things, and to be honest its a trend I am digging in full. Think about it... there are mad male characters for girls to slut up, and I would much rather see a sexy Chewbacca or Thor than a chubby nerd in those roles (even though most of those nerds have cool costumes as well!). So I decided to peruse the galleries of Cosplayers that were posted over at Dorkly and highlight the top 10 gender swaps that appeared at this years comic con in San Diego. Prepare for the sexiness... enjoy the pics after the jump! 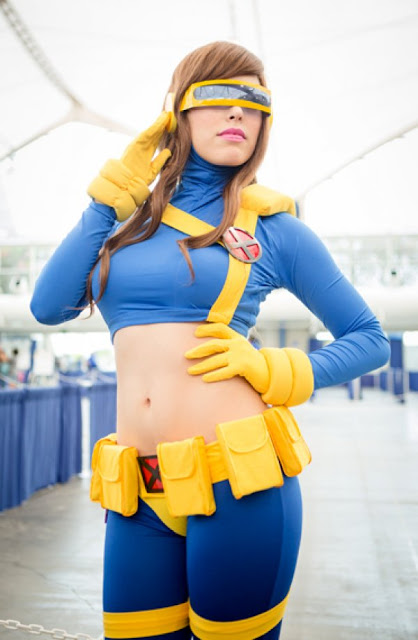 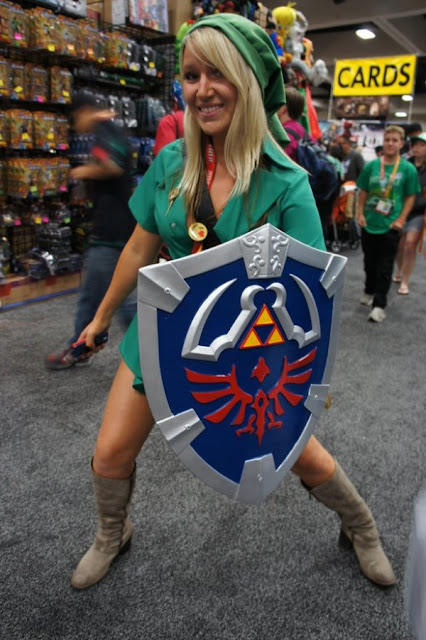 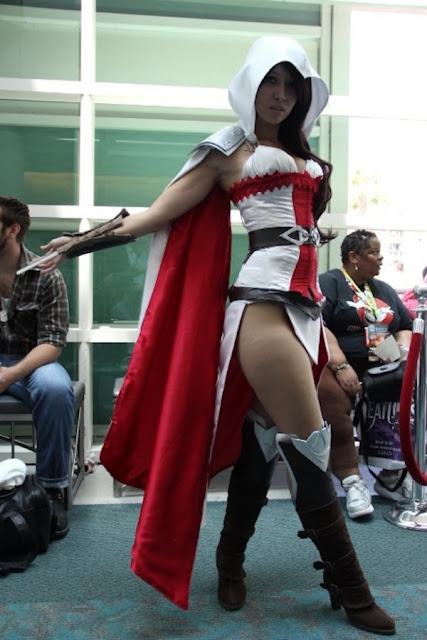 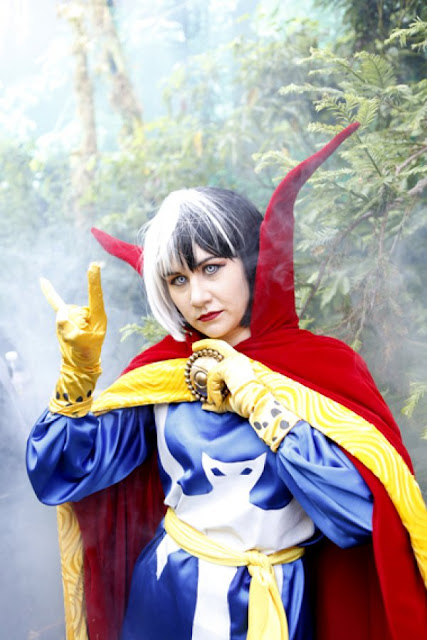 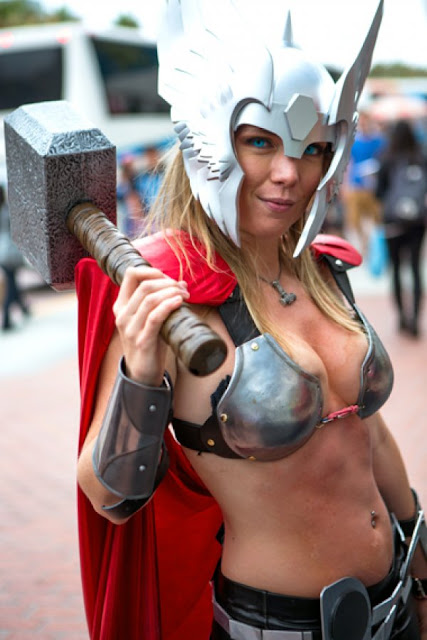 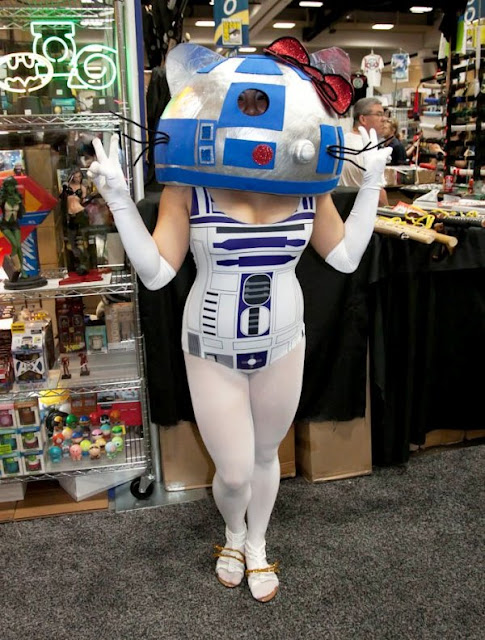 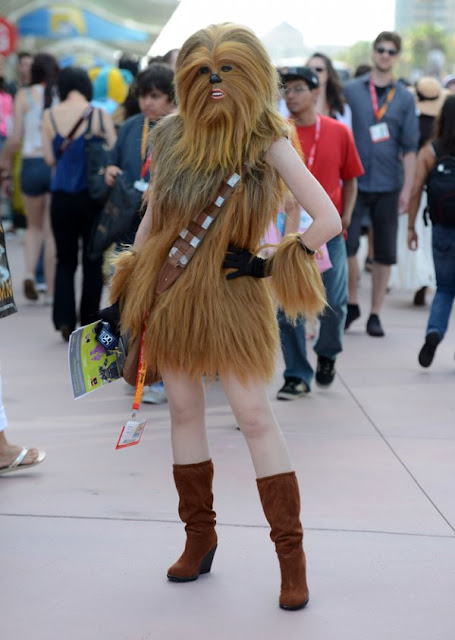 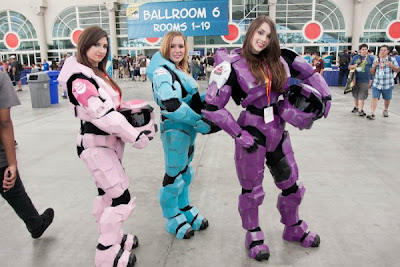 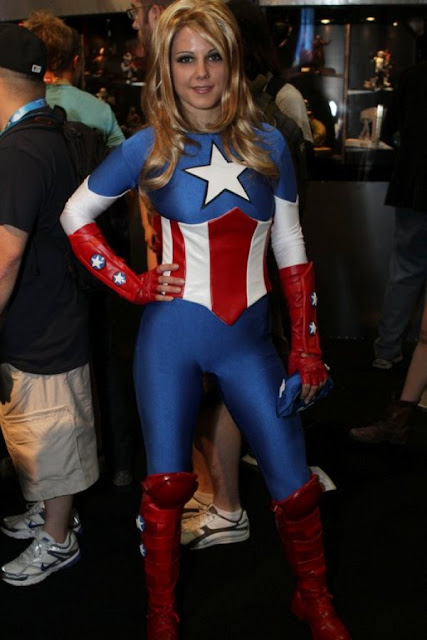 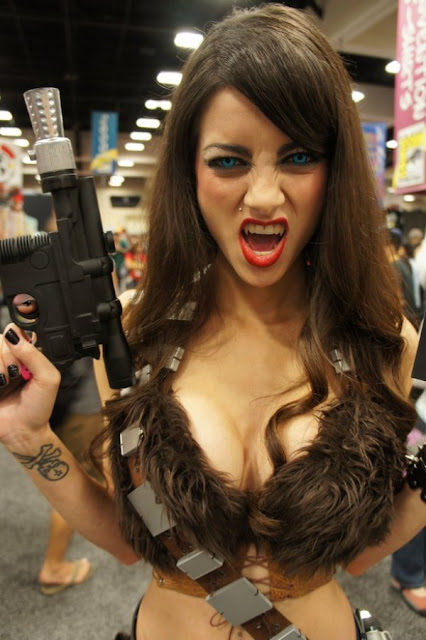