I was over at my boy Johnny's awesome horror site Freddy In Space when I came across some unreal custom action figures that he discovered on Ebay. The name of the seller is Popsfartberger... and to be honest I don't know what is cooler, the fact that his custom action figures are unreal or that his only name listed is Popsfartberger!!! Anywho, the actual custom figures are insane and feature some of the dopest movie characters of all time. Even though they can be kind of expensive (they average around 49.00 bucks) when you take into consideration that you are getting a custom 3 3/4 inch action figure as well as a spectacularly designed front and back backing card.... well, the money/cost starts to make a ton of sense. he has a ton of figures on his Ebay page (click here to see his wares) and they feature a Buy It Now price so you won't have to worry about haggling with other auction users. This is a great gift for any real fan of these films, so keep them in mind for future gift purchases. I featured the ones I liked the best personally after the jump... 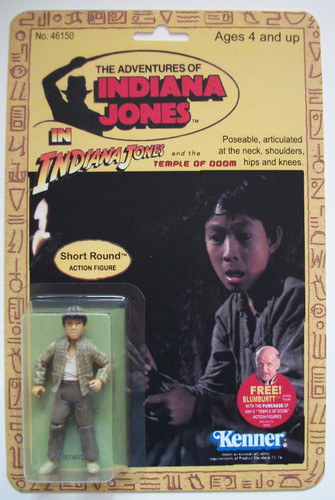 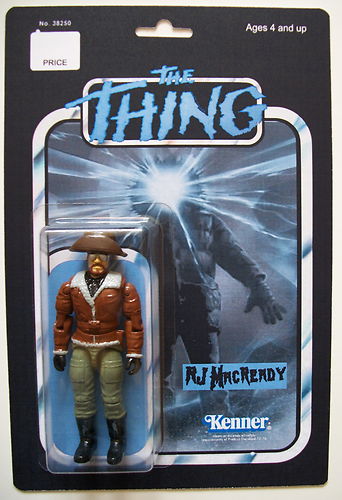 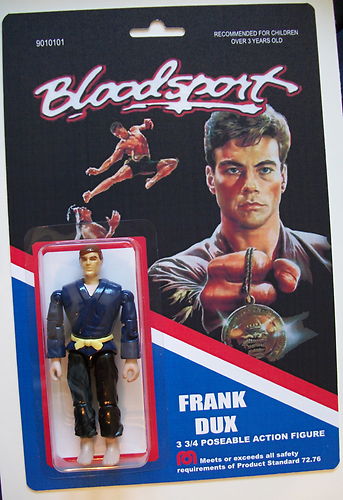 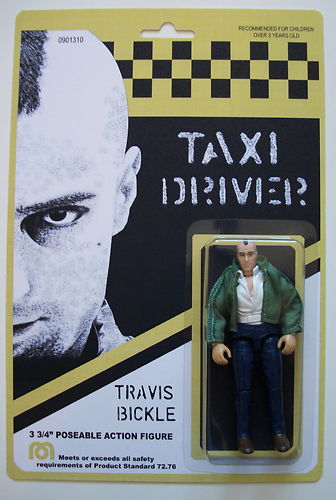 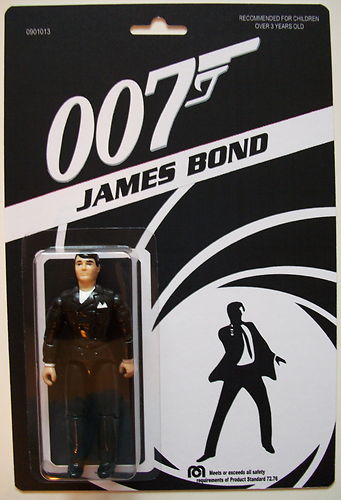 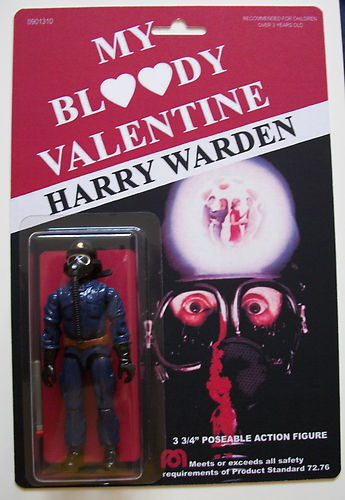 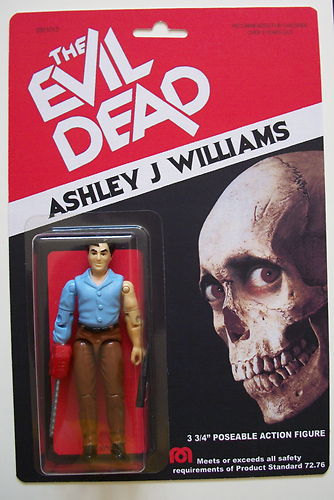