Anyone reading this who was a kid up through the mid-1980s probably spent at least a few Halloweens trolling for candy in a costume manufactured by the Ben Cooper Company.

Founded in 1937, Ben Cooper, Inc. specialized in inexpensive Halloween costumes based on fictional archetypes, historical figures, and pop culture characters. Starting with Superman in the 1950s, expanding in the 1960s and '70s, the company produced dozens of variations of costumes based on superheroes. Check out more after the jump... 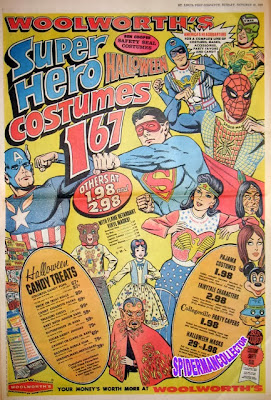 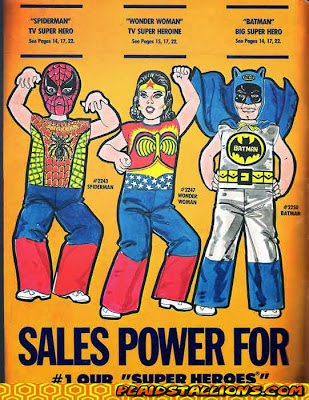 The drawings here illustrate what it would be like if the "real" superheroes actually dressed in outfits designed by the good folks at Ben Cooper, Inc. Some of these are an amalgamation of different elements from the variations over the years, and I still have to get around to doing that Green Lantern suit (because it's crazy awesome). Happy Halloween! 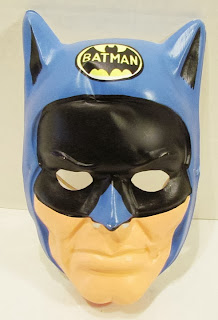 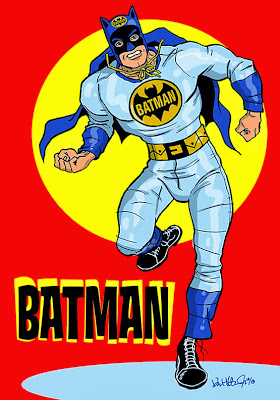 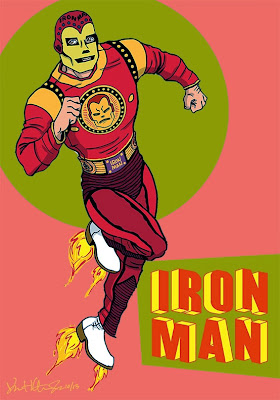 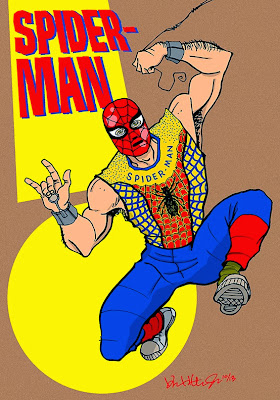 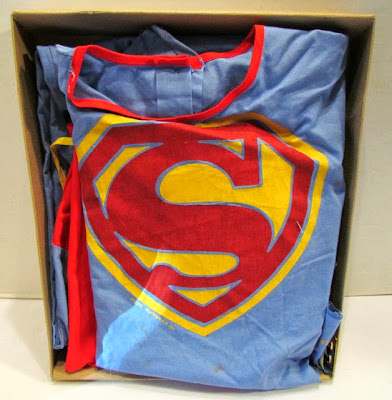 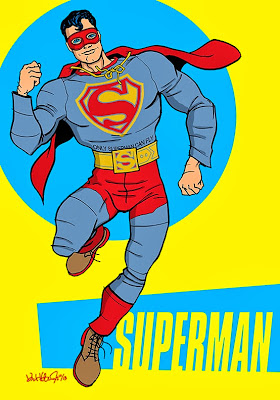 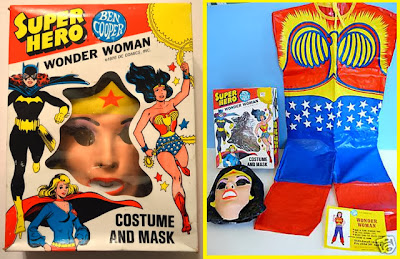 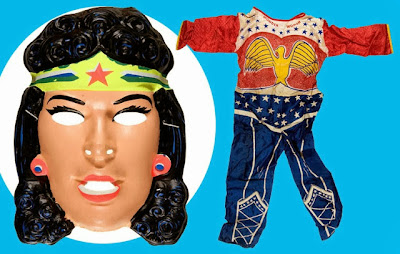 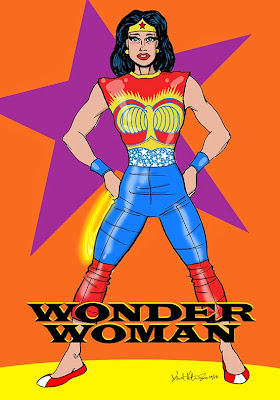 Thanks to Brother Mike for sending me this article to post.