X-Men, Wu-Tang and Wrestlers... Oh MY! The Eclectic Artwork Of Erle Tompkins

You know that saying "never judge a book by its cover" that is always thrown around so willy nilly? Yeah, I never really subscribe to that theory. I tend to be very observant of people on purpose... and I can usually figure out people pretty well. I have an especially keen 'bullshit detector' sense as well... one that very rarely fails me. I had made the acquaintance of a very talented artist, Erle Tompkins, a few years back and I must say that in this case I was completely off in my judgement. His cousin Frank introduced us, and we hit it off right away with geek talk galore (mostly about comic book movies). He told me he did some art, and I told him to email me. He never did... and I assumed that he must not be very talented. I would see him from time to time, and always it was pleasant to see him. But every time we chatted, still no email and still no artwork. So I just chalked it up to him being not all that good and getting cold feet sending it to me. This weekend I ran into Erle, and he pulled up an X-Men movie universe piece he had just finished working on. Although I was looking at it on a 5 inch I Phone screen, I instantly realized that my man Erle had something... and I couldn't wait to see more. I told him that he needed to email me this instantly, and that I wanted to see more immediately. I made him do it right in front of me so he didn't "forget" to do it later. I forced his hand... and I am able to write this article about his awesome art because of it.

See more after the jump...

Erle has a Tumblr that highlights his unique style of art, but it his interesting array of subjects that make his blog so appealing. He jumps flawlessly from the world of comics to the world of Wu Tang Clan. But he makes his most important contributions in the world he loves the most: Professional Wrestling. He re-creates old matches, particular poses and scenes, and iconic images from WWF, WWE, WCW and NWA fame. He hits on all the regulars, and even digs deeper to include lesser popular stars. And his trademark, at least in my opinion, has to be his "bloody" stuff... the pieces where he highlights the destruction of the human body in the ring. These pieces transport me back to the days of a child watching Saturday Night's Main Event, playing with my WWF Wrestling Superstar rubber figures. Man, these are great. 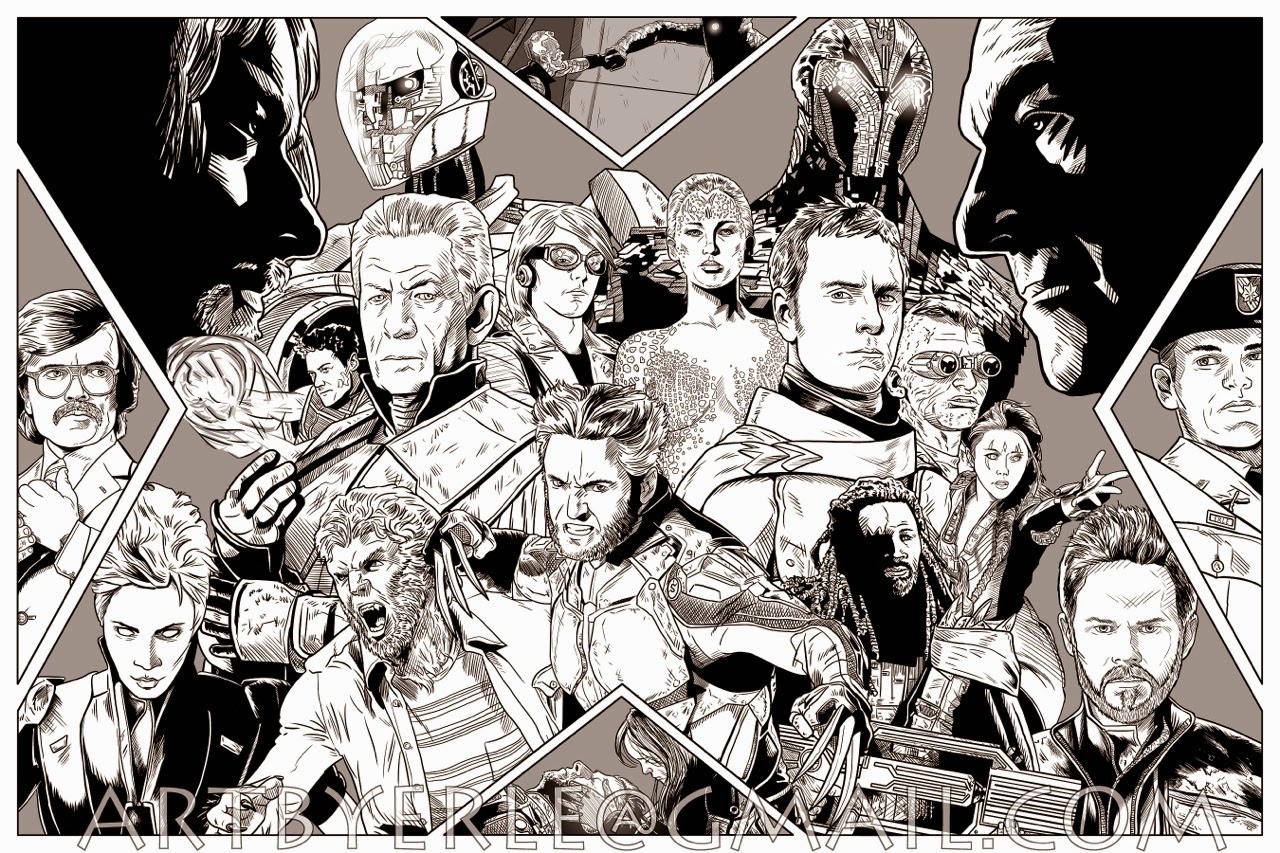 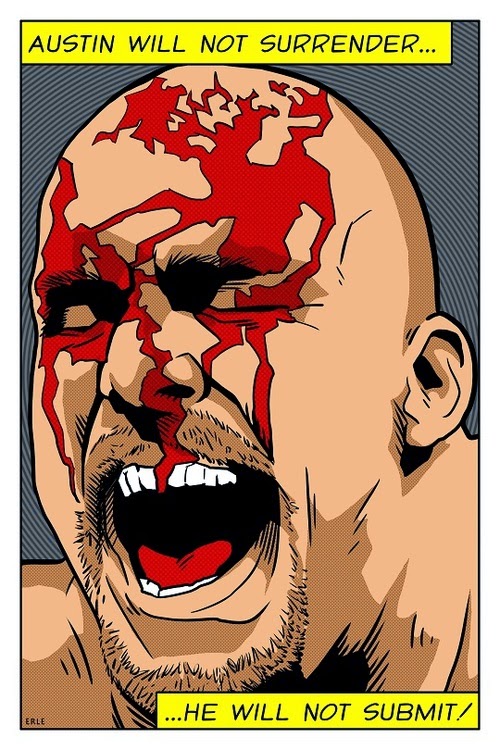 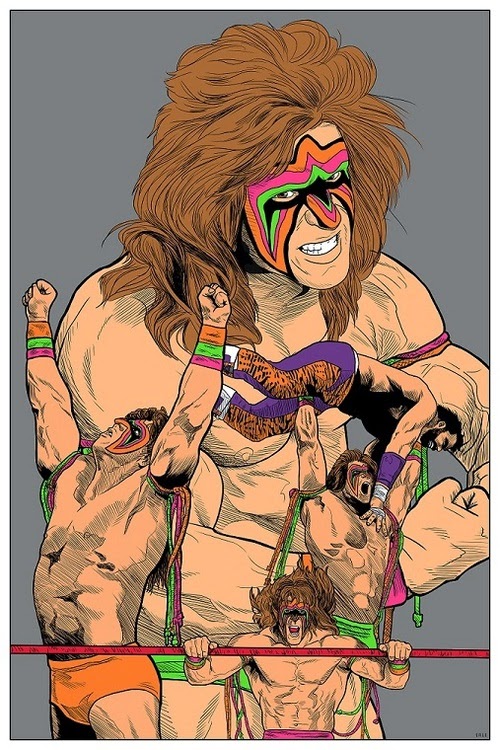 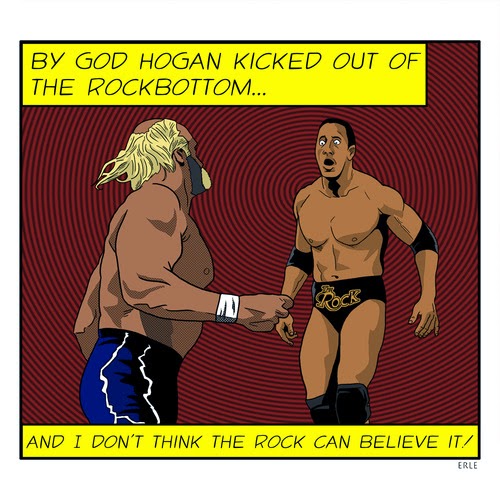 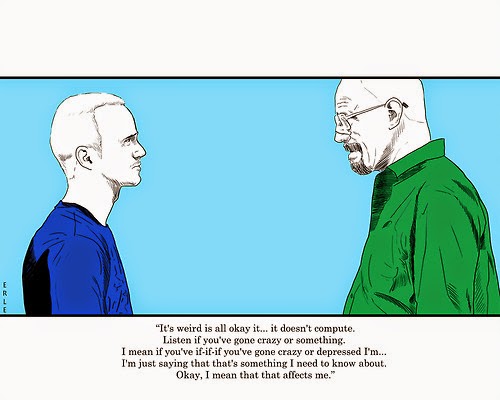 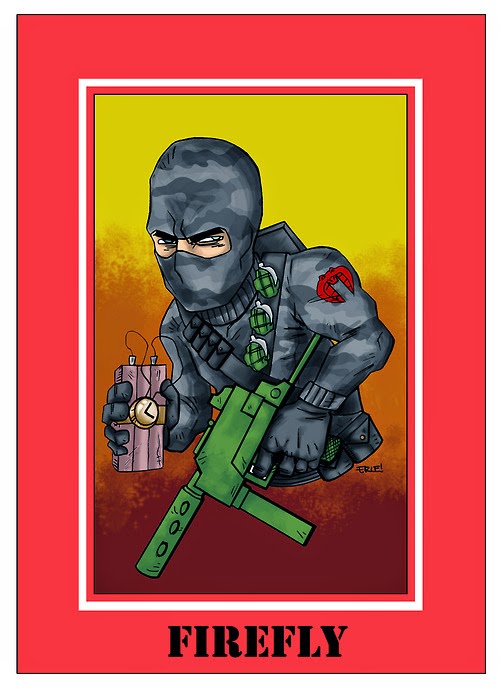 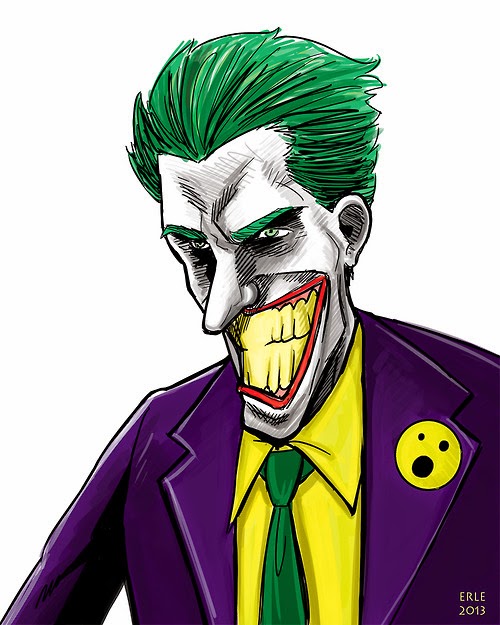 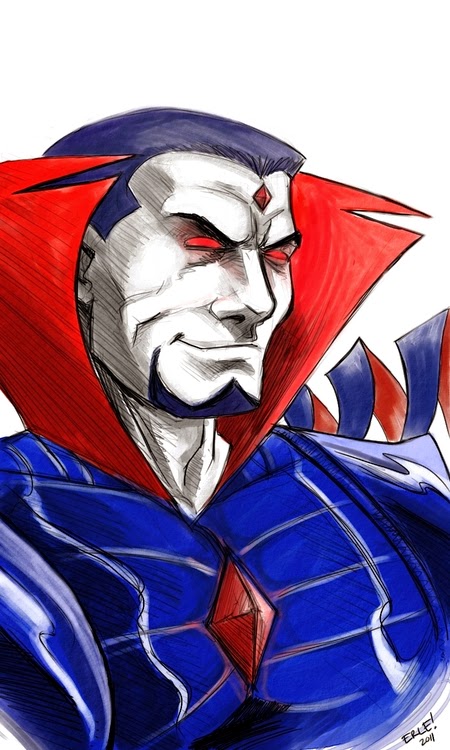 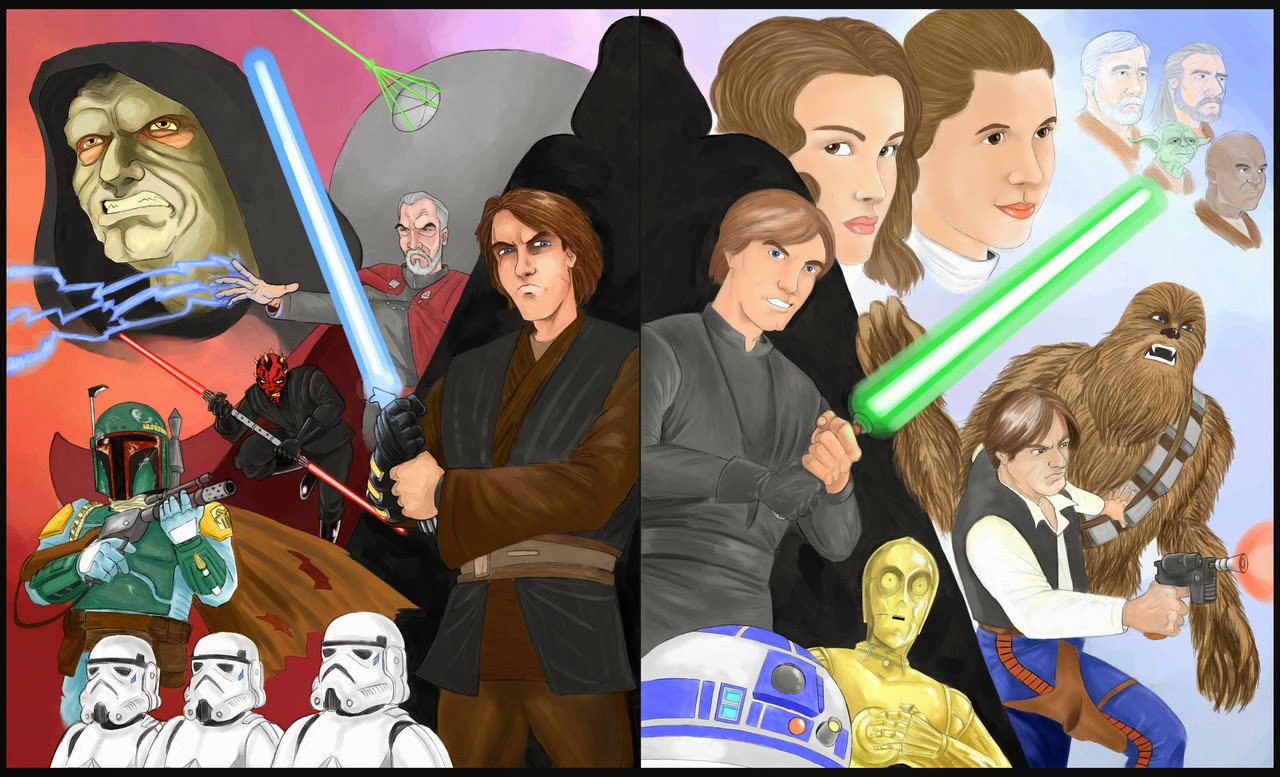 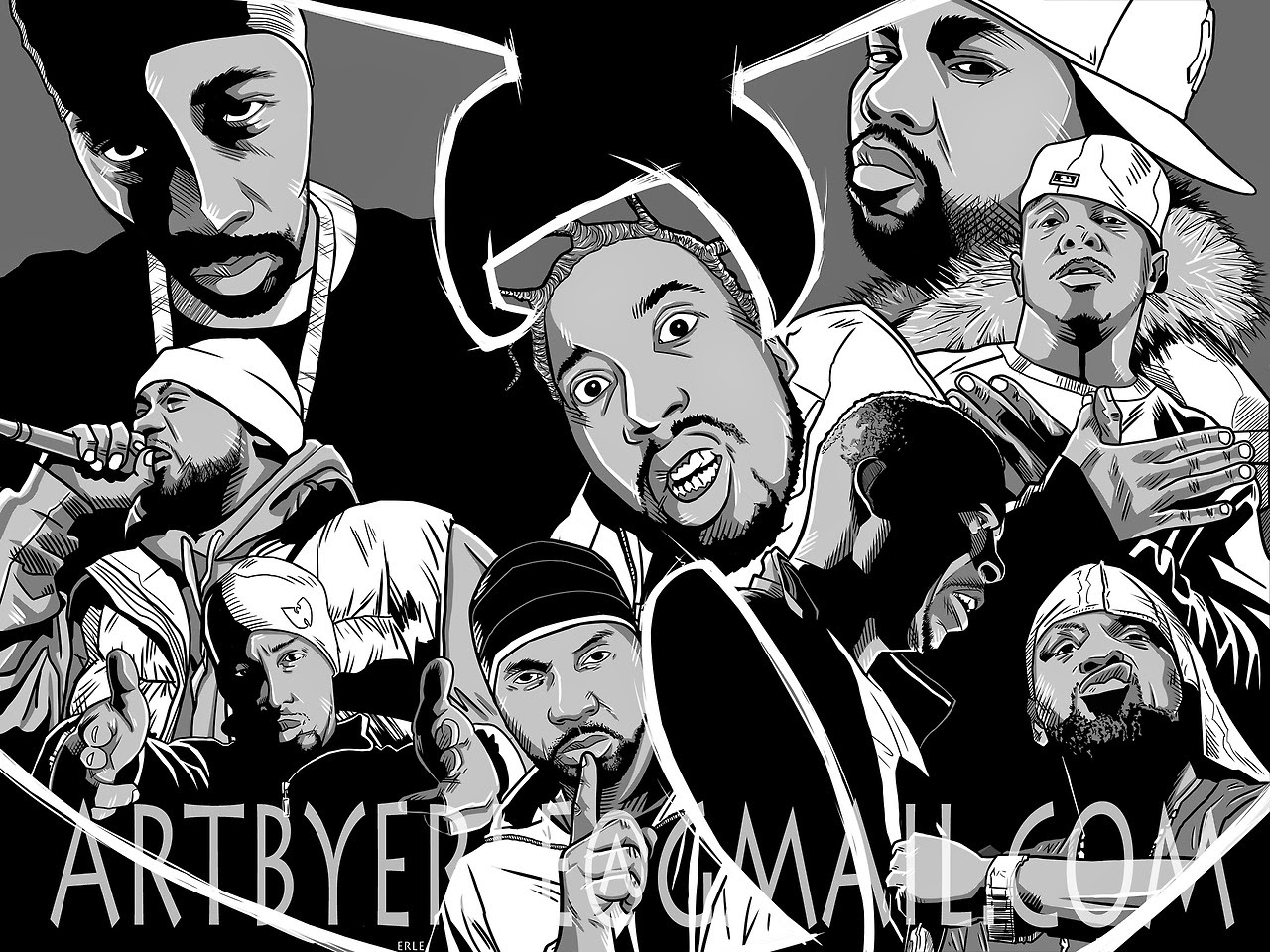 So in closing, sometime you really can't judge a book by it's cover. Er;e Tompkins is a soft spoken and nice kid, but I certainly didn't think he had the talent he actually possess. I am glad he finally shared it with me, and I am happy to share it with all of you. Make sure you hit him up at his AMA page, his Society 6 page, and check his Tumblr often for his newest works. Order up kids... and tell 'em CCD sent ya!!!!
Posted by Mike D. at 11:39 AM