99 Problems: A Tumblr That Takes A Look At The Real Issues Jigga Has...

Jay-Z is one of my favorite musical artists in the game. He has been since the first time I heard Dead Presidents (his first official single) way back in 1996. One of the most memorable musical moments of his career has to be The Black Album, an album that many thought would be his last at the time. The 2004 album is a masterpiece, and also featured the return of long gone uber producer Rick Rubin with the track '99 Problems'. The songs hook has been used in many instances by people since 2004, but I have never seen an interpretation as fantastic as the blog 99 Problems. This tumblr features daily pictures by Ali Graham, and the pics depict a cartoon Jay-Z dealing with everyday problems. While a bitch might not be a problem Jigga has to deal with (hehehe), things like not getting the part in a movie or tying a bow tie lead to some hysterically animated pieces. There are 67 entries in the blogs roll so far, and I am not really sure is Graham plans on continuing after she reaches 99, but you can click here and check them all out and click here to buy prints. You can also check out my personal faves after the jump. Great idea for a blog, and even better execution by a very cool artists. 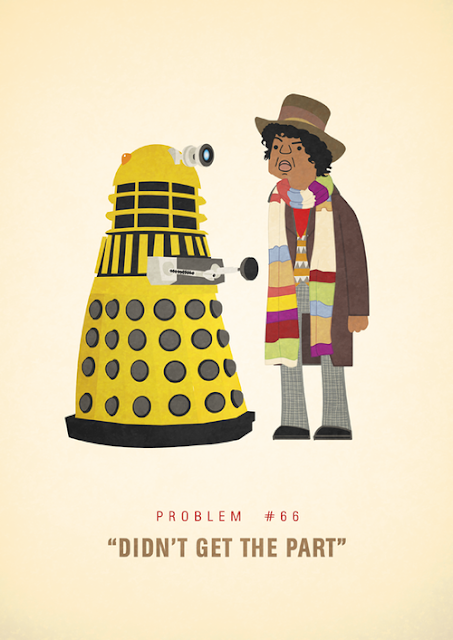 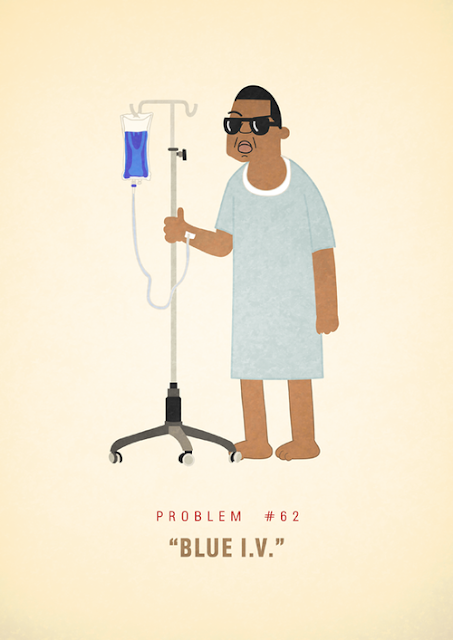 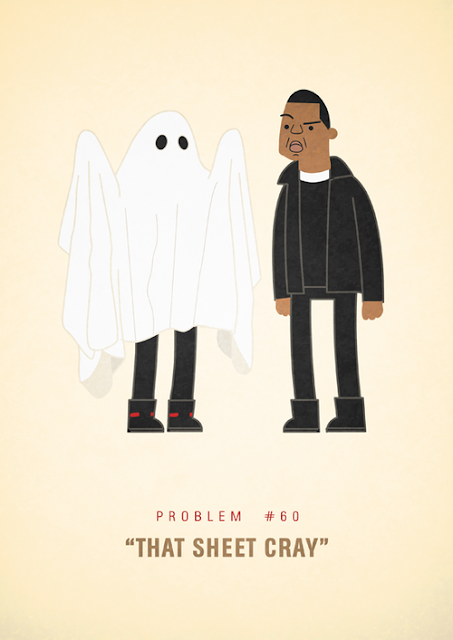 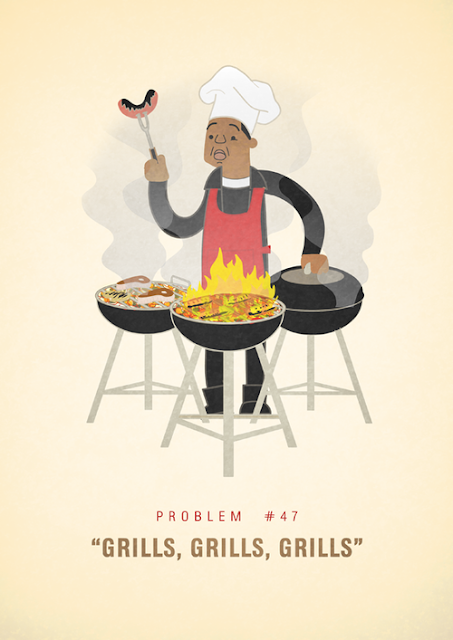 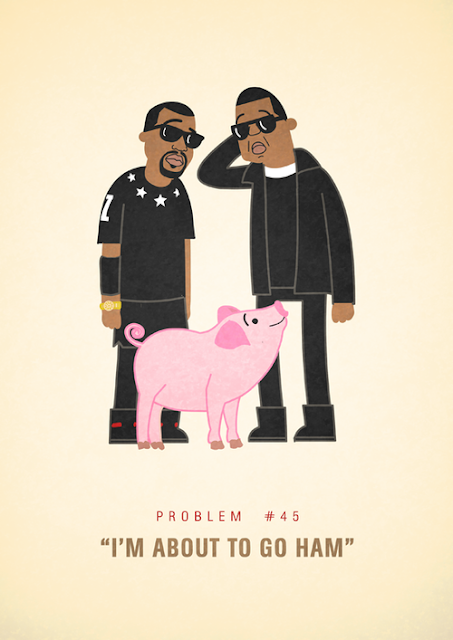 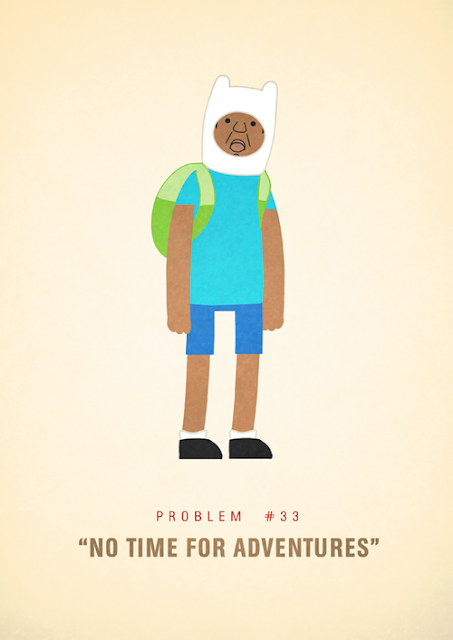 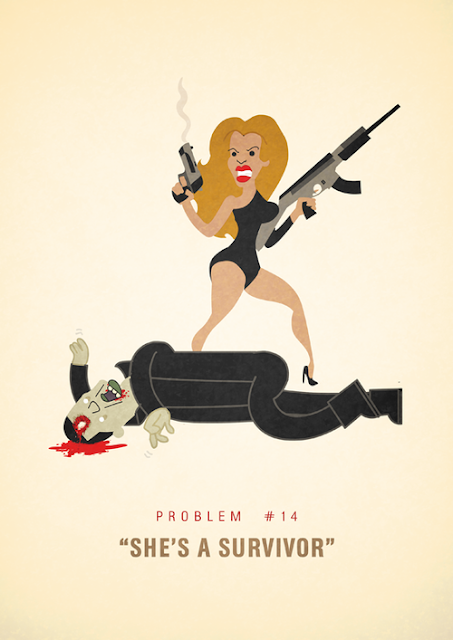