... In other news, I just banged my head on my coffee table because I momentarily collapsed due to a combination of excitement and pure joy. Dr. Sleep is the sequel that nobody thought would ever happen, a telling of the future tales of Danny Torrance aka the little boy in The Shining. He is all grown up and having quite a rough go of it after his events at the Overlook Hotel, and now he is using his powers of 'shining' to help elderly patients in a nursing home. But when he meets a 12 year old boy with the strongest 'shining' powers Danny has ever seen, things start spiraling out of control. Throw in a group of supernatural parasites called The True Knot who travel around the country torturing and stealing the 'shining' powers of youths they encounter to feed their immortality, and you have one pretty awesome setup for a story. King still writes some winners (while his older books are superb, recent additions to the Dark Tower series and books like The Dome have gotten great reviews. ) and I have been anticipating this book since I first heard about King reading excerpts of it some time last year (we covered it... CCD Baby!). The book is coming out on September 24th, and is already available for pre-order on Amazon for an extremely discounted price of $15 for the hardcover. The cover of the book has also been released, and its surreal nature is fantastic in setting up this story. My order is already in. How do you feel about this kinda of 'semi-sequel' to a seminal classic? Tell me in the comments in the section below.... 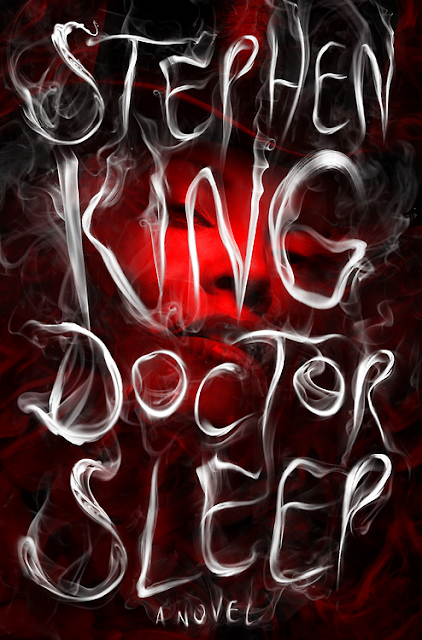