How cool would it be to have a new TV series done entirely in this style? Anything seems possible in this golden age for animation. Maybe somebody at Disney needs to pitch something other than John Carter 2. You can play around with some of the character designs (like having the characters look LESS like The Incredibles just wearing different costumes) but the concept is solid. The same goes for the Marvel figures. I like the bulky bodies on characters like Wolverine and Captain America. Seeing them in action would show off why they are superheroes. Check out more of Phil Postma here and here... and more of my faves after the jump. 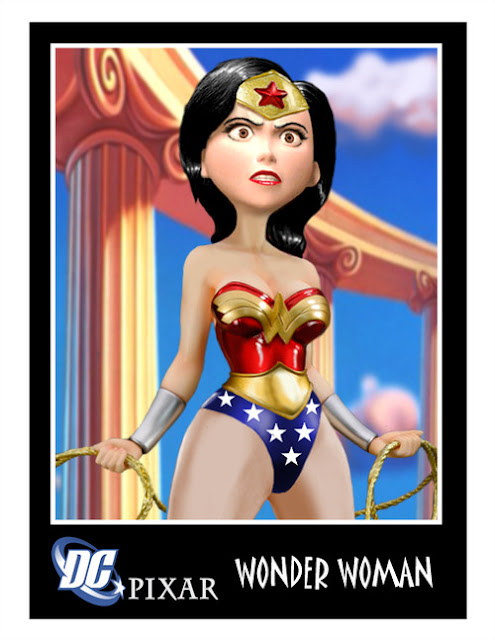 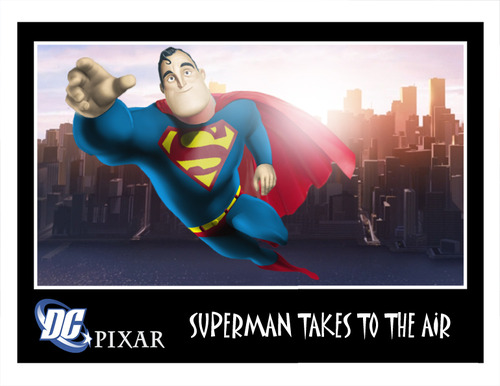 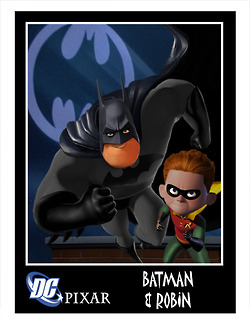 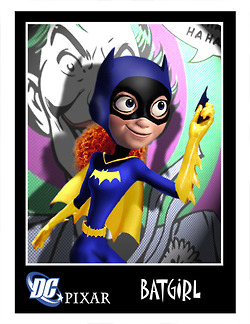 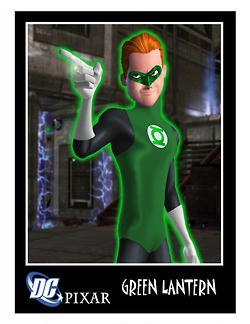 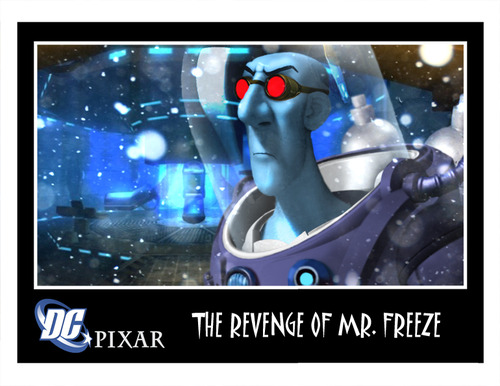 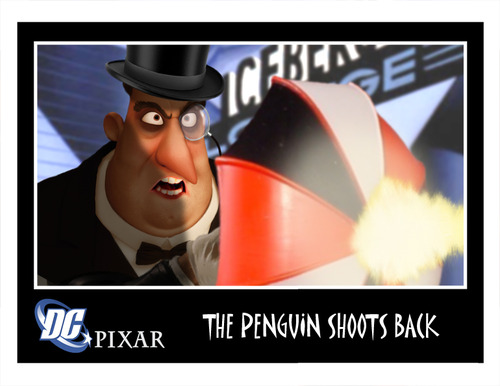 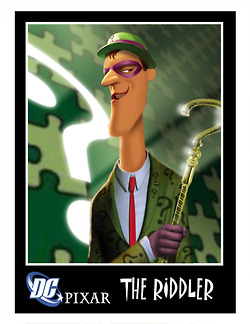 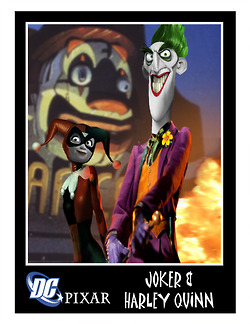 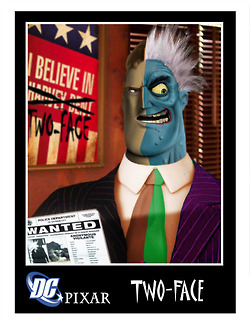