One of the coolest booths on the floor of the 2012 NY Comic Con had to be Magnet Releasing. The independent distribution company boasts an impressive collection of back titles such as Hobo With A Shotgun, God Bless America, and Monsters (to name a few) and they are just getting stronger and stronger withe each release. The booth at comic con featured 6 alternate posters for their newest release, V/H/S, as well as a cool ass add for The ABC's of Death.Jeff has checked out V/H/S already (I am literally about to watch it as we speak) and loved the flick, and I have heard nothing but good things from my favorite horror bloggers like Johnny over at Freddy In Space. The Magnet gang was giving away T Shirts, posters, buttons, and also selling DVDs & Blu Rays of their catalog for 15 & 20 bucks... which is hella cheap for indy films! The guys working the booth were also super cool, so kudos to them for putting a killer staff in place. Check out the posters after the jump and some pics of the booth as well....

Editors note: I have added the artists name to each poster and a high res version of each to accompany the shots I took of the Magnet Booth.

Her are the pics we took from the floor (and some we stole from the Magnet Facebook page!!!) 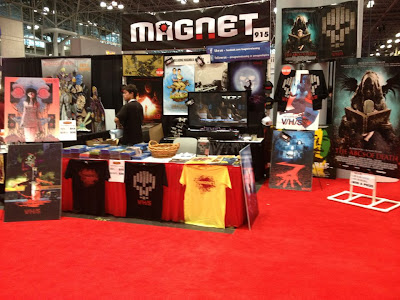 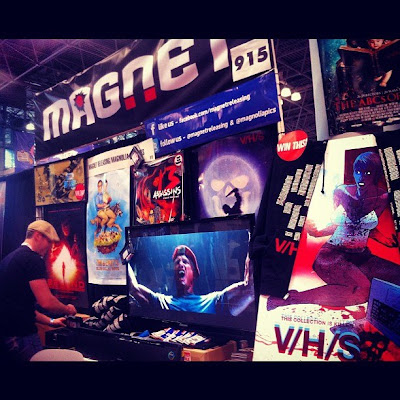 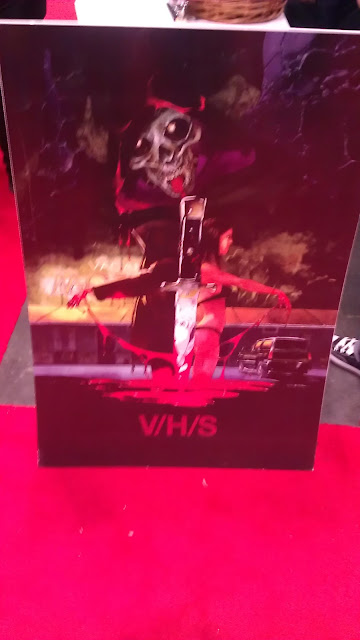 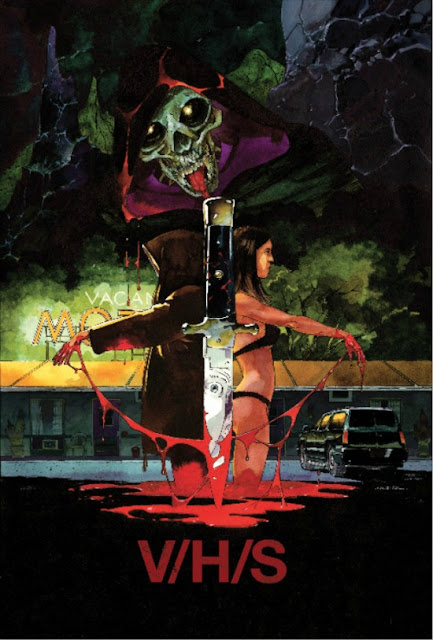 Tuesday the 17th by Esad Ribic 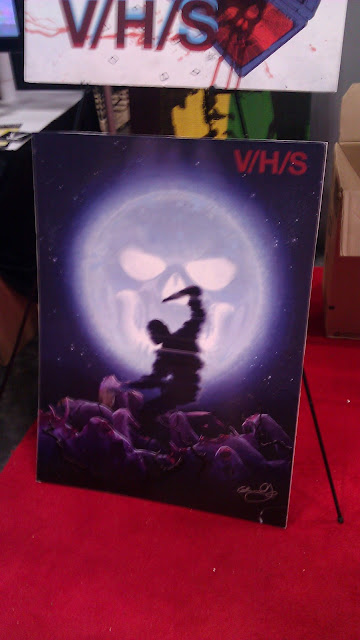 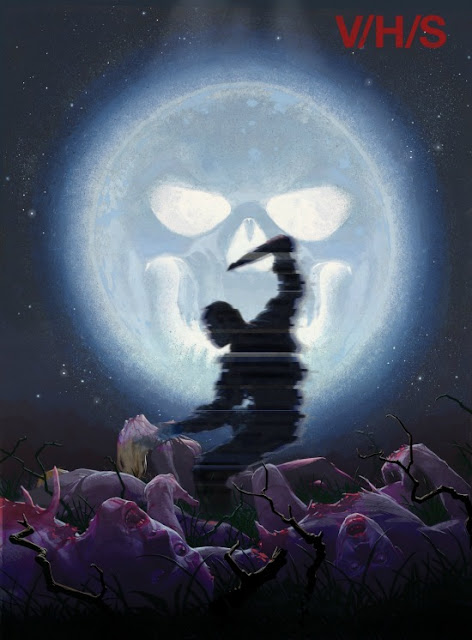 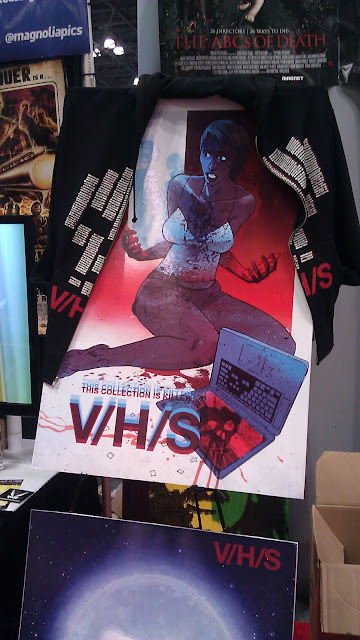 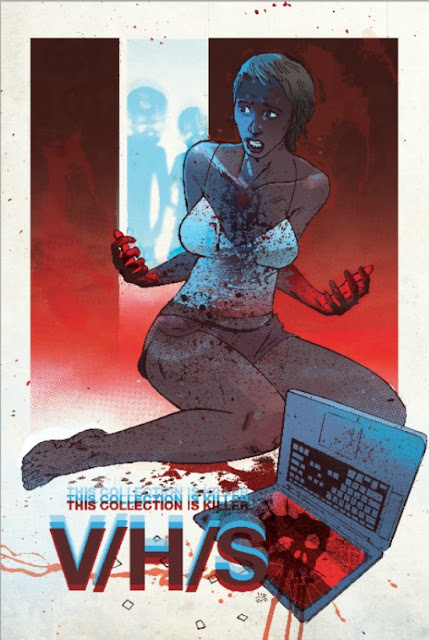 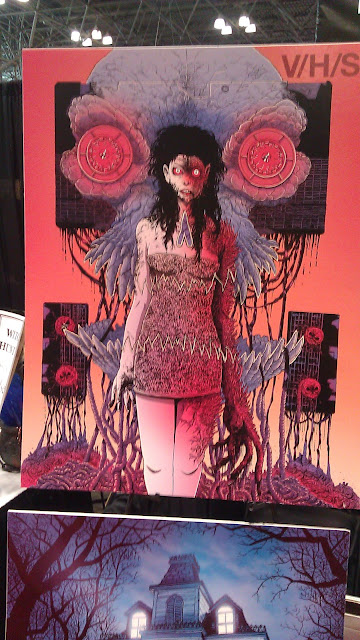 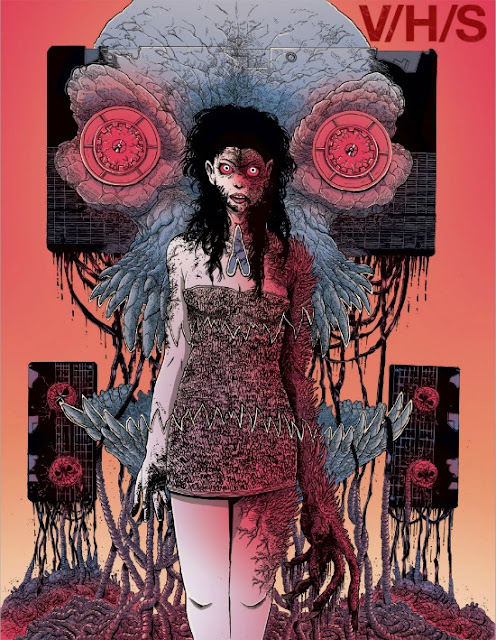 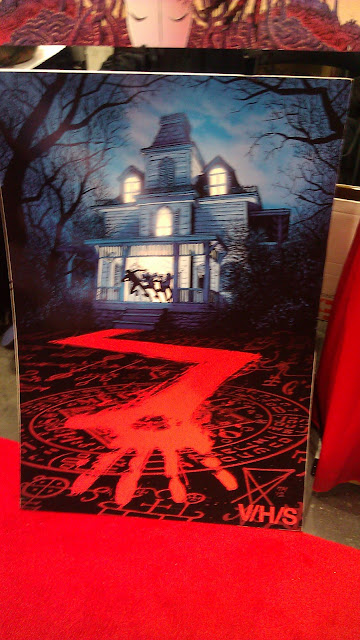 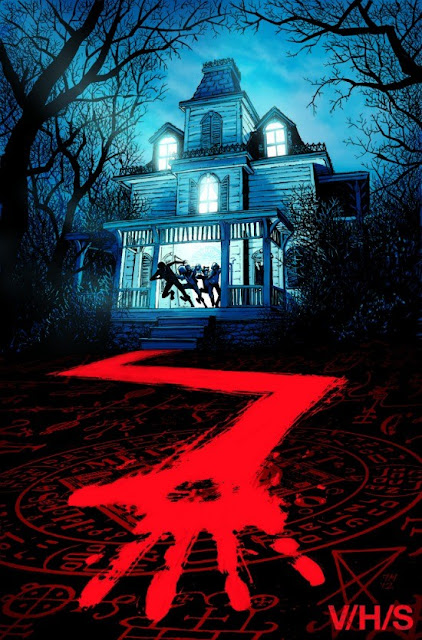 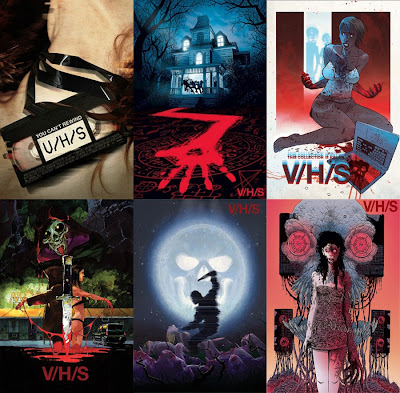