These Vintage TV Guide Ads For Horror Movies Take You Back!!!!

The 80s were a great time to be a horror fan and a teenager. Due to the surge that was provided by Beta & VHS machines coming into a home, horror films were pushed to the forefront of teen viewing. Think about it... what would you rather watch with your girlfriend on a Friday night? You pop in a Jason movie and BOOK! she is sitting on your lap with her head buried in the crook of your neck before the first camper is killed.TV executives are not dumb, so they started to realize the potential of screening these types of films on the air... especially around Halloween time. And if they are going to do it, they were going to have to advertise. Enter TV Guide, and the over the top advertisements that accompanied these screenings. The gang over at Cool Ass Cinema consolidated a bunch of these, which I discovered after doing a Google search for the images after a seen a Friday the 13th ad was posted on Electric Cerebrectomy (check out both of those blogs... really cool stuff!). So I grabbed all of them and a few more I found to share with you guys for All Horror Week. Enjoy the vintage horror love after the jump... 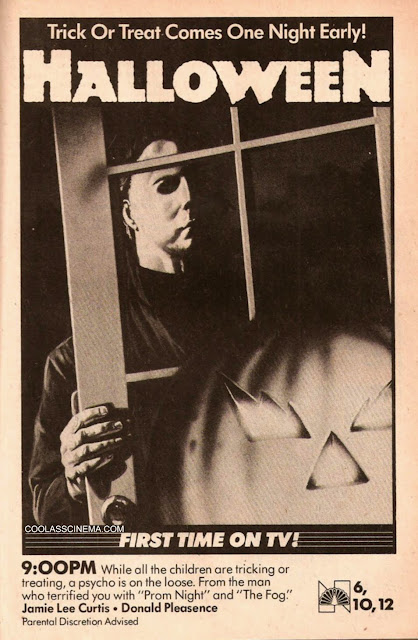 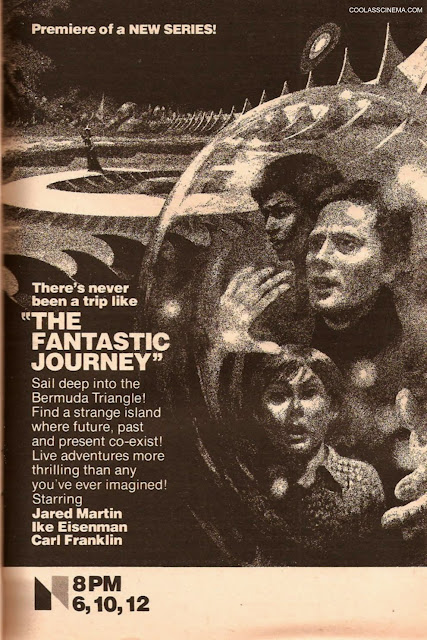 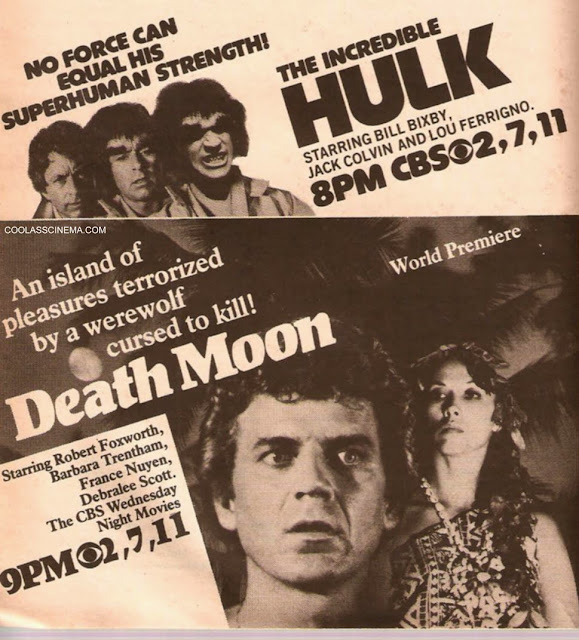 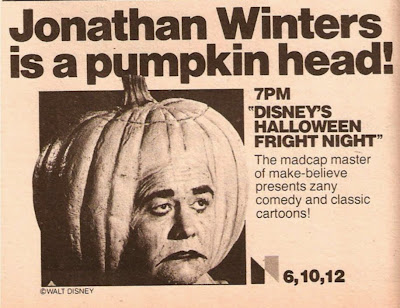 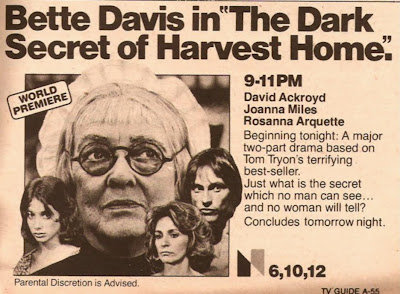 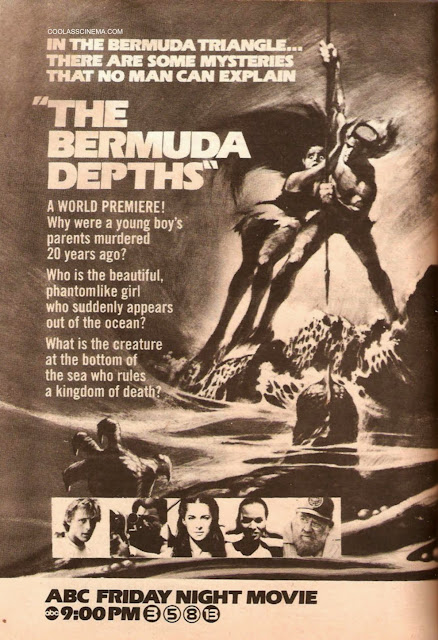 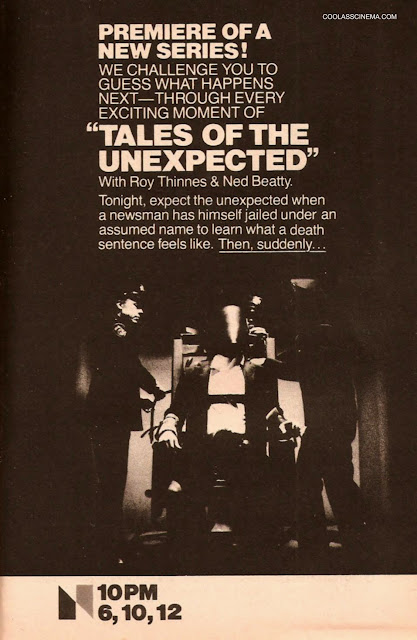 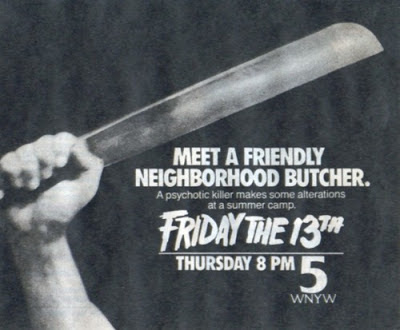 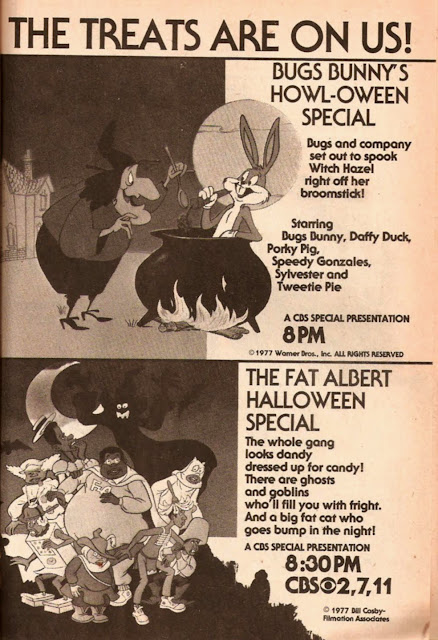 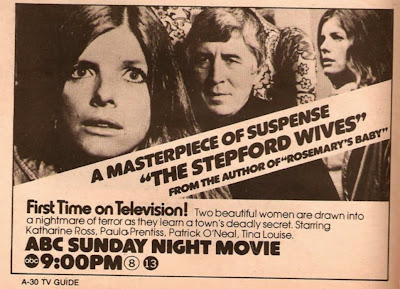 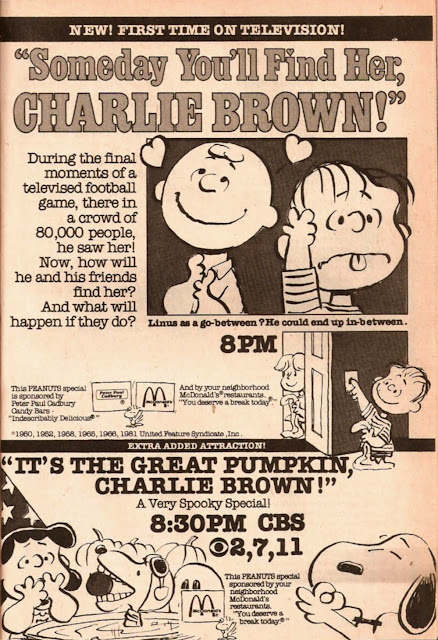 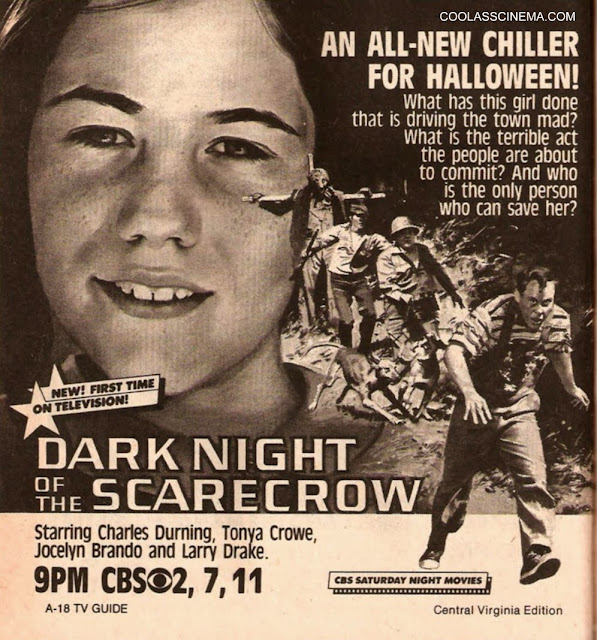 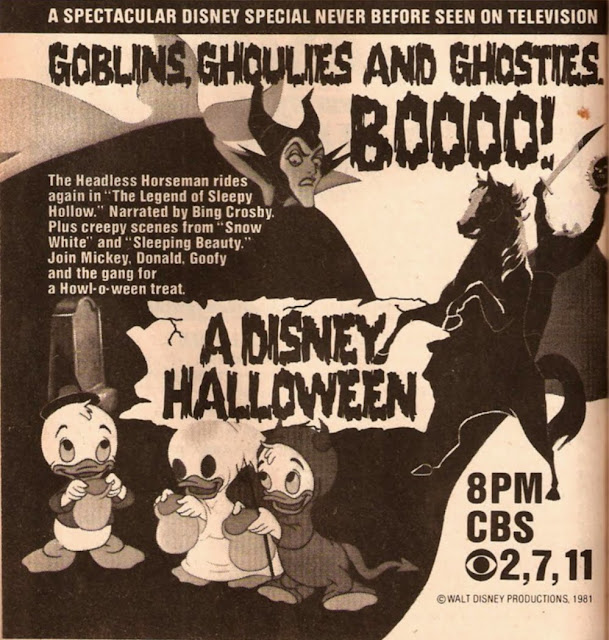 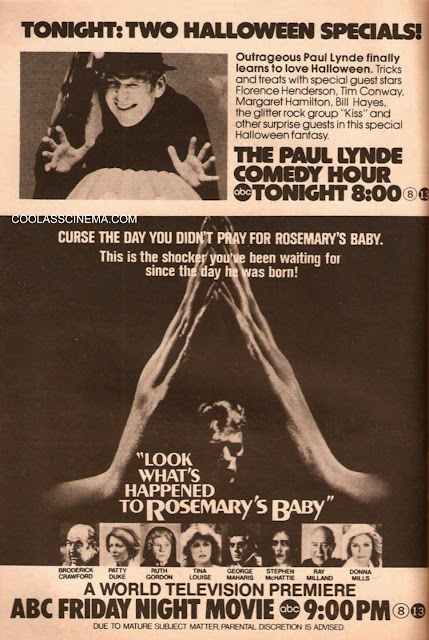 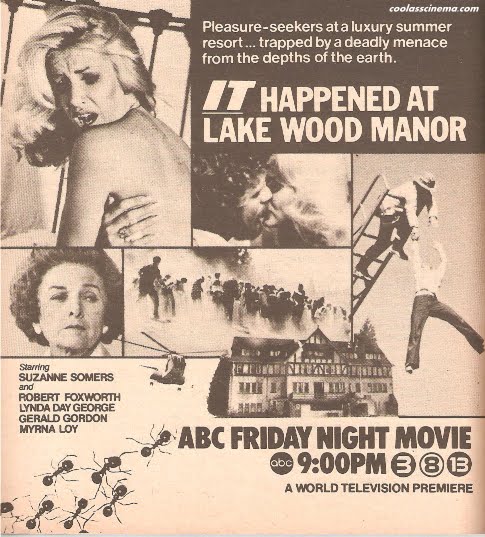 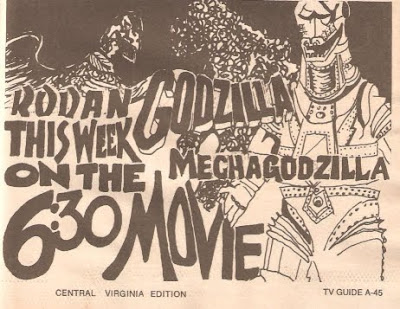