Ellen Ripley is one of the strongest woman heroes in the history of cinema, and when Ridley Scott decided to make her the star of the show in his seminal 1979 classic Alien he set the mold for what a heroine should be in the future. James Cameron continued the characters bad-assness in Aliens, and then David Fincher shaved her head and put her in an even more precarious situation in his Aliens 3. Artist Ross Burt has decided to highlight the evolution of Ridley in three pieces that he designed for each of the movies, and in honor of the tough as nails chick that she was I decided to post them for you here. You can catch all three individually after the jump.... 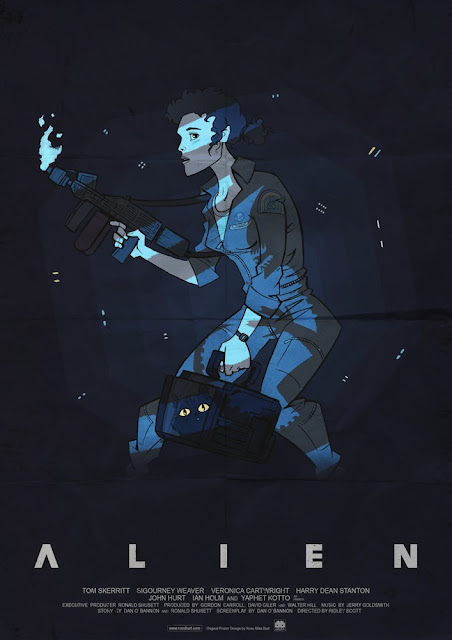 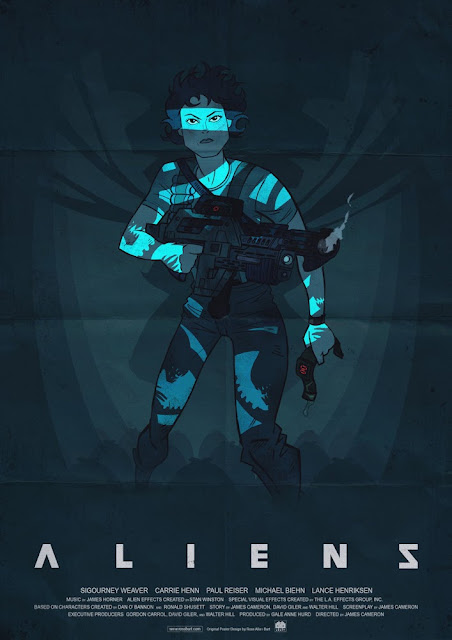 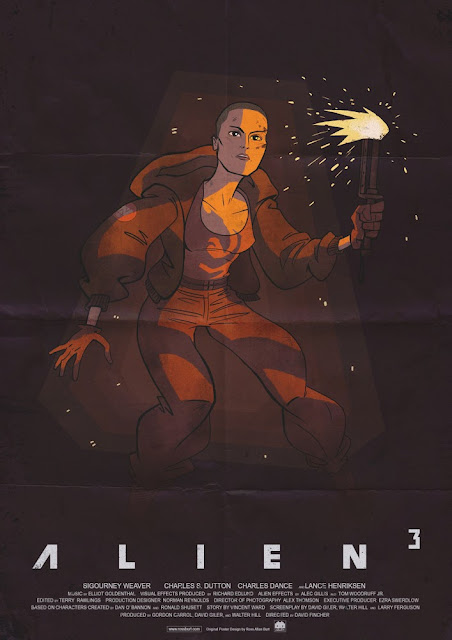 And as an added bonus, here is Ross Burt's Prometheus piece: 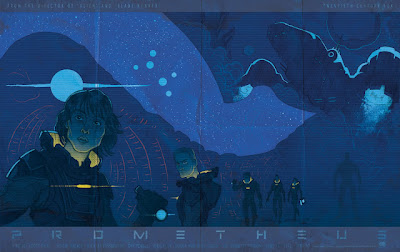