I remember when I first started hearing the rumors back in 2007, that the upcoming "Iron Man" movie was going to have a cameo appearance by Nick Fury, played by Samuel L. Jackson, that is going to set up for an Avengers movie............Suuuuuuuuuuure. Now first, I didn't believe it, and second, even if they did include said scene, ain't no way in hell they are gunna be able pull off that kind of big plan.

But here we are, 5 movies later, and less than a year away from an unprecedented comic book movie event. Here's a look a the character posters they unveiled over the weekend at SDCC all together as one giant banner of nergasm.

Click the pic for a big version. I'll let you guess what my current wallpaper is.

Aside from a few bumps (I really wish that was Edward Norton) Marvel looks like they may actually pull this off. An ensemble comic book film, all with predefined singular experiences, helmed by Joss Whedon, one of the best ensemble and genre handlers out there today. Holy crap I say.

I have enjoyed all the movies thus far, as good, fun, "comic book movies." I am eagerly awaiting this. If it doesn't go any further after, I'm totally fine with that, because as I said, I never would have believed it would have even made it this far.

What do you guys think? If the world does end late next year.....are we good? 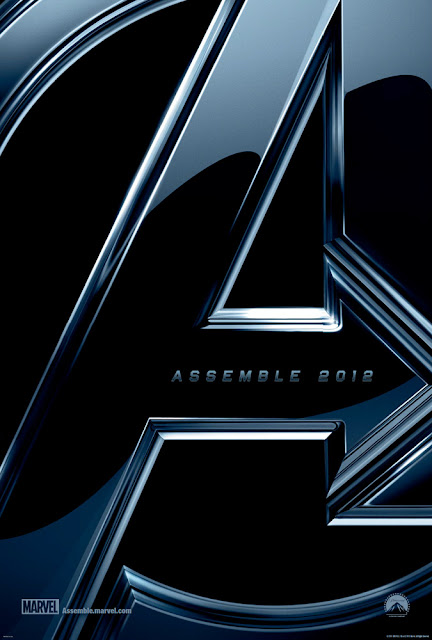