I had heard a few months ago that Italian Horror master (and one of my personal favorite directors) Dario Argento was going to take a crack at both the Dracula mythos and a 3-D film with his unimaginatively entitled 'Dracula 3-D'. Now I know some film connoisseurs are shaking their head when they hear that a genius director like Argento wants to do a 3-D film, but I am totally OK with the idea. Why, you ask? Because Argento has made a career out of shooting visually stunning movies and using the latest technologies available to him for both shooting and post producing his films. I am eager to see what geniuses like Argento and Martin Scorcese (he has his 3-D movie Hugo Cabaret coming this December) do with the 3-D technology. Not to mention I am excited to see what Argento can do with the Dracula mythos. Oh, and one last thing.... the film has Rutger Hauer as Van Helsing!!!! Vampire Hunter with a Shotgun son..... lets go!!!!

I really like the creepy shit that Argento always brings to his films, most notably the "Killer's Eye View" perspective that Argento often uses in those films. This is where the camera becomes the Killer's eyes, and you see his/her hand extend out from behind the lens to complete the kill on an unsuspecting victim. What better killer to use this with then the ultimate stalker, Dracula? This could be great. I am also loving the period-esque look of the film. You can see that in the pics I chose to feature here. You can see more pics and a 12 minute behind the scenes "Making Of" clip (it can't be embedded... meh) on the website for the film by clicking here. So, is this one you are looking forward to? Do you think Argento can do Dracula justice? Will his 3-D be used effectively? Tell us in the comment section below. 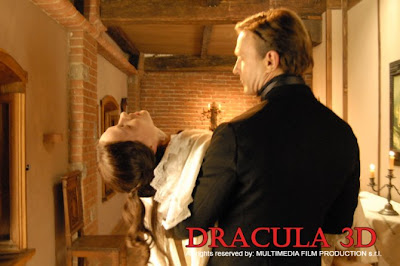 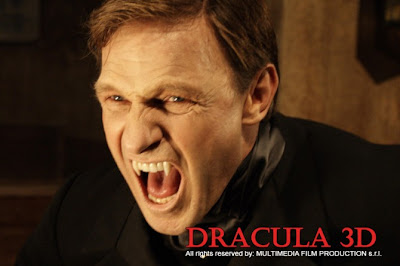 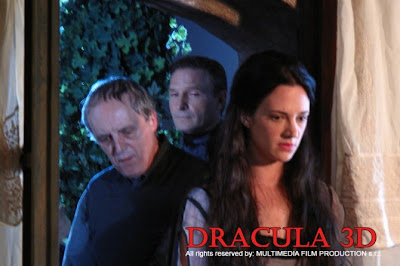 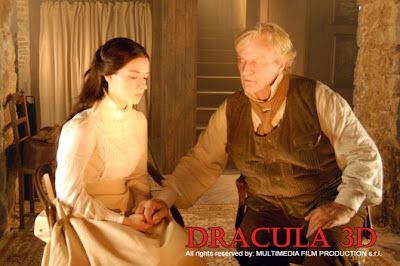 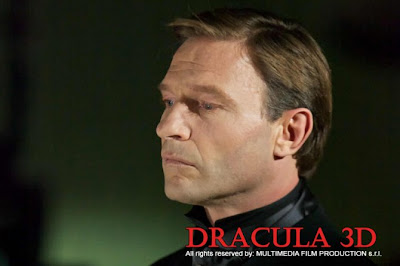 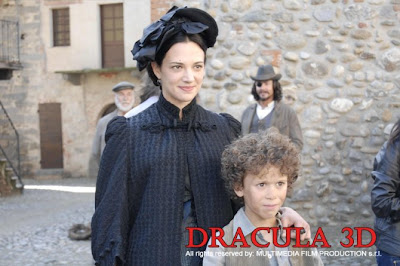 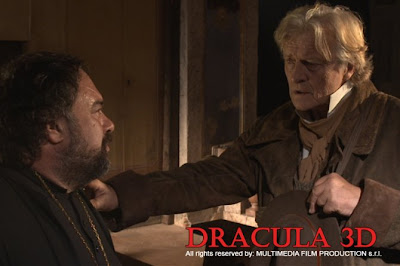 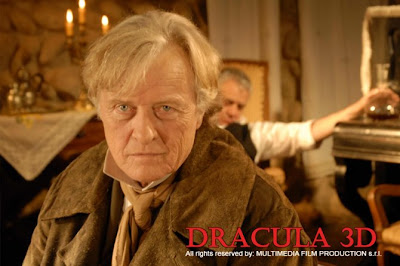 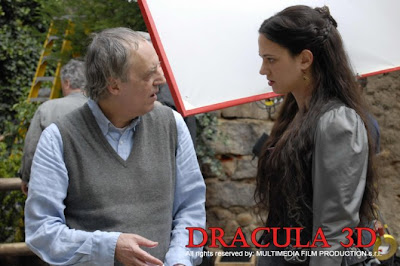 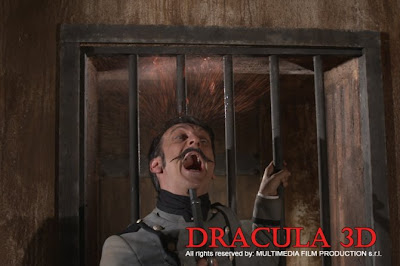 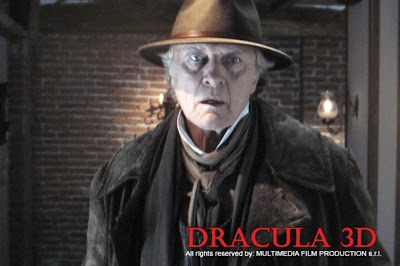 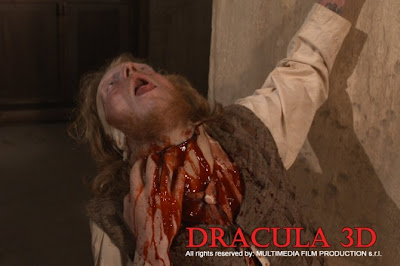