First up, over at Flickr Billy dba 'Silvas Project' has got some incredible Star Wars artistry mixing photography and computer generated trickery with these creepy lords of the Sith! 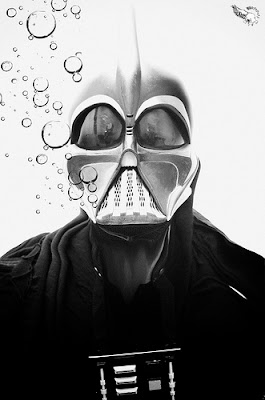 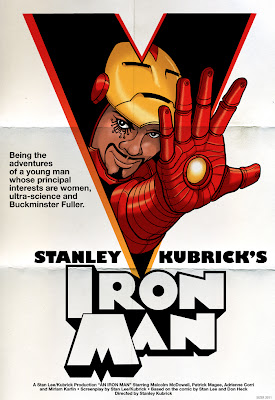 You might recall this first work of art by Andy Pitts or 1948 Time Machine making the rounds....but, the second and newer one is even better! 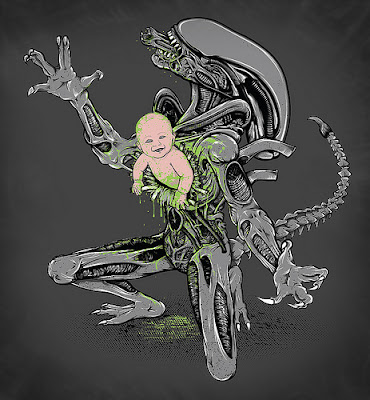 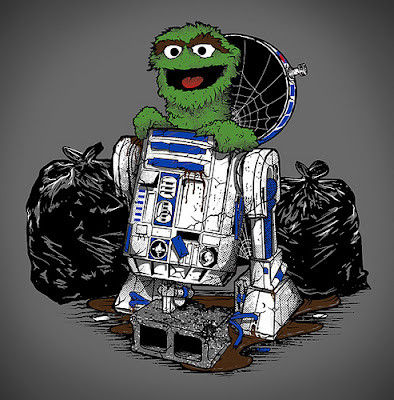 E-Mann (comic artist Emilio Lopez) has quite a few splendid works of comic art over at his DeviantArt page. I grabbed a few that I loved. Hit the jump and check out all his work, though it's all great! 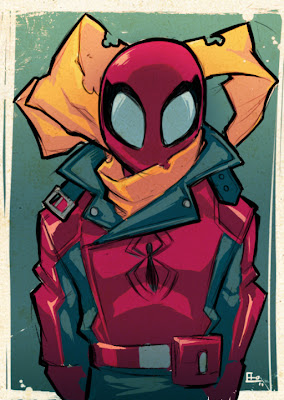 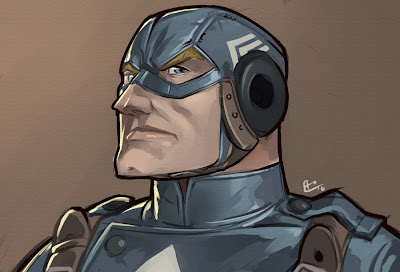 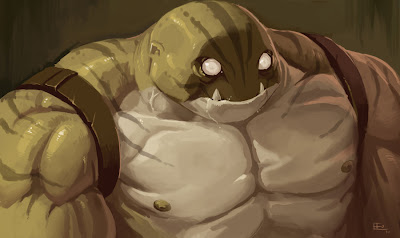 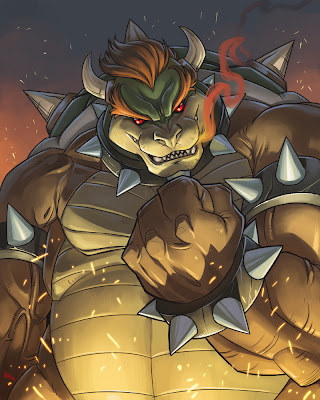 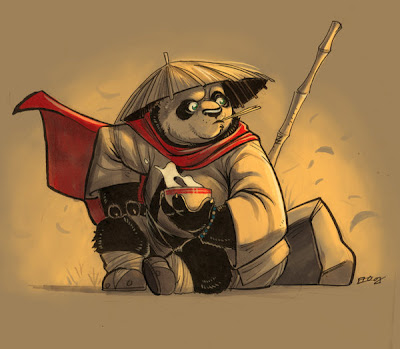 Adult Fuel to the Fire Blog has this original Star Wars/Zombie commissioned mash-up for your viewing pleasure. Most Impressive! 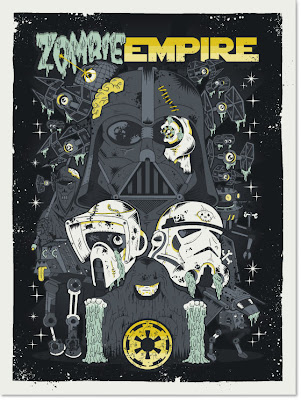 Murray Mullet has this neat crossover for sale on various mediums
Thing 1..Thing 2....and now.....Thing 3!
Over at MySoti there's this wonderful mash-up of Star Wars and Striptease
Winter has this neat T-shirt design over at Threadless.com. A animated work that blends early 1900's cartoon  art with Horror of the 80's
Over at the Inside Your Head tumblr, I caught this magical little version of Buzz Lightyear that got mashed-up with Disney's new poster child 'Tron'...which resulted in 'Buzz Lightron'!
Found this version of 'Thundercats' Panthro over at Love 80's Cartoons tumblr. I might be wrong, but, I don;t recall him looking like this in any episodes of the cartoon shows. Maybe from a comic? Or maybe it's just a completely new rendering. If anyone could shed some light, I'd be obliged. Regardless..I dig the new look! 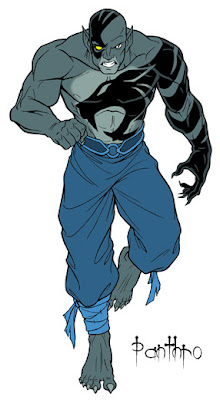 DeviantArt contributor High Dark Templar has got some vicious landscape work and sci-fi designs over on his page but, what specifically caught my eye was his work with Alien, Predator, and Terminator themed works.
This first piece imagines one of the Predator' film's hunters on the prowl for the Ewoks of Star Wars' Endor
High Dark Templar looks like he's meshing machine with mutt in this Terminator send-up
High Dark Templar's creepy 'chestburster' is on the loose!
High Dark Templar has done a great job with this sci-fi work of art. By the looks of things, the battles of 'Alien vs. Predator' implies a lot of face mushing/
Found this great Mystery Gang art entitled 'Scooby-Doo Left 4 Dead' tumblin' around over at Just Jokes tumblr feed. 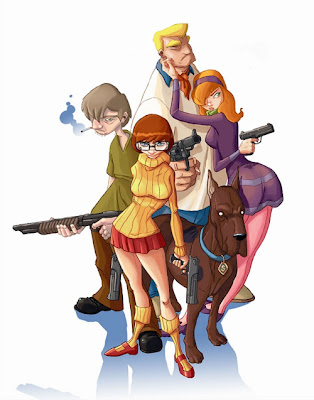 Rong Yiren has got some cute Star Wars Jawas doin' what they do best over at his Flickr page.....tinkering with droids! 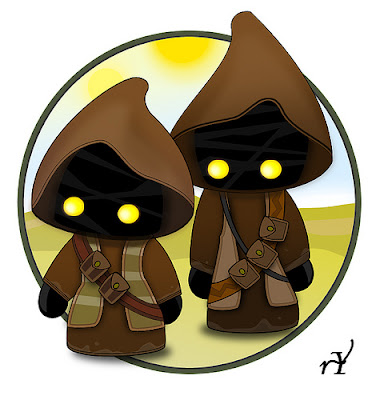 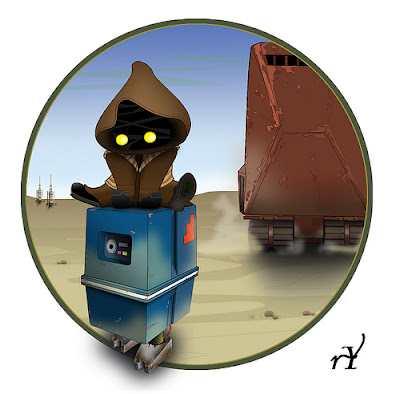 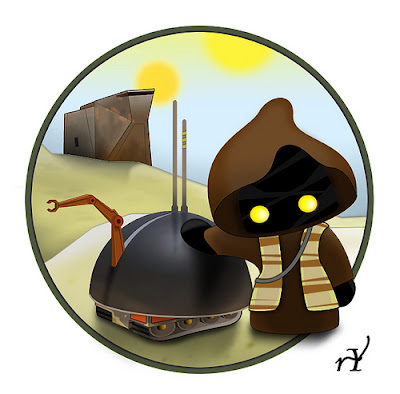