Jessica Jones Trailer And Primer On The Character

Jessica Jones, staring the beautifully dark Krysten Ritter is the strangest show to expect to come to cable television. FINALLY, someone in the Hollywood found out what do with her. Comedy was an OK place for her but I think this will truly be her breakout role. This project was always a risk especially after the hit that Netflix's Daredevil was. Jessica Jones is probably the LEAST known Marvel property out there but that is why I think her show will be fantastic. People will show up to learn about this new character while experiencing the first time appearance of fan favorite characters like Luke Cage. 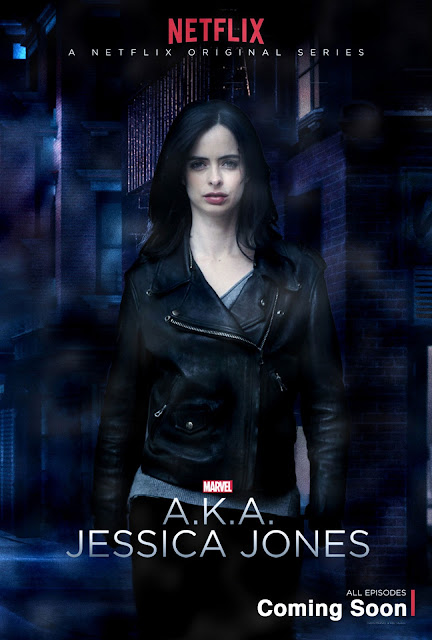 I can't wait for this one. I am planning to re-read the ALIAS comic book series in preparation for the TV binge that I know I will go on. Like with Daredevil, Netflix will release the entire first season at one time. 13 episodes of gritty Marvel goodness. For those of you who have no idea why this show will be a big deal check out this video. 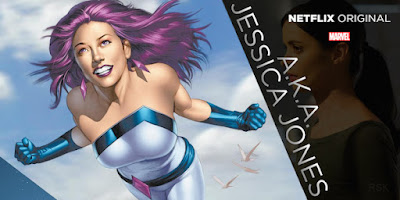 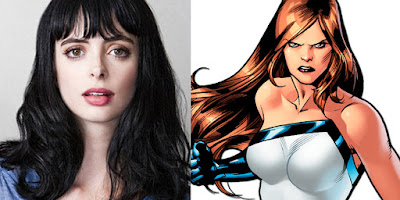 From what I have read about the series it does go to some very dark places but that seems to be life in Marvel's version of Hell's Kitchen. 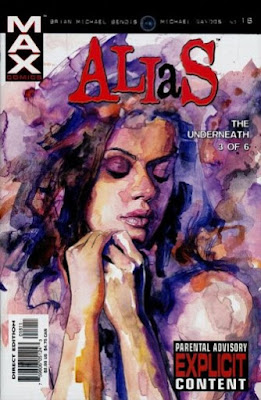 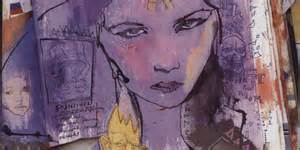 With Luke Cage and the Hell's Kitchen location there can only be two logical addition to the world Marvel Netflix is trying to create. Those guys of course are Daredevil, the protector of Hell's Kitchen and Iron Fist who teamed up with Luke Cage in the comics to offer their superhero services for hire. That business will always need a good private investigator which is what Jessica does now that she is no longer a superhero. 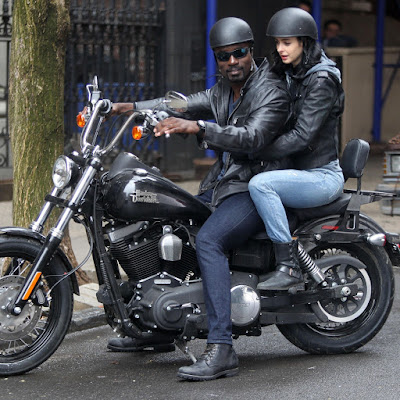 I am also hoping for a good romantic relationship between the two. Call me an old softy but I love nothing better than a good superhero love story. 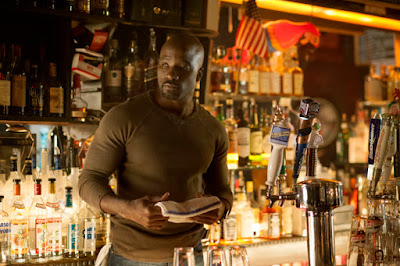 Please, just once, I want him to say his tagline, 'SWEET CHRISTMAS". 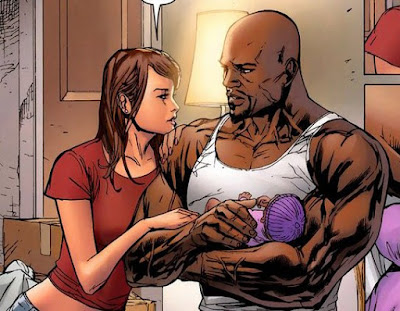 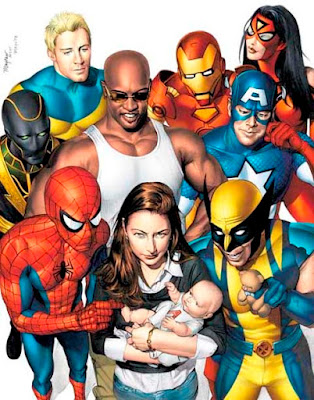 Jessica Jones is already a huge part of that street level world of Marvel heroes but a lesser known one to the general public if you don't know the comic book stories. In the great New Avengers comic by Bendis, her and Luke have a child, which would be a terrific storyline to continue into the future if ONLY to bring in Squirrel Girl who in the comics becomes the newborn's nanny. 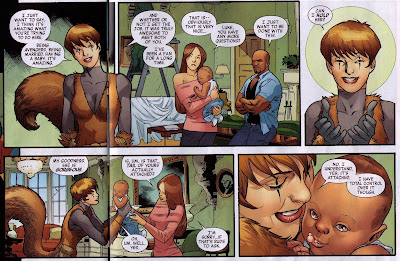 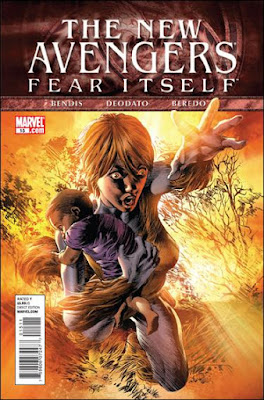 Now THAT is my dream.
The Defenders with Squirrel Girl. 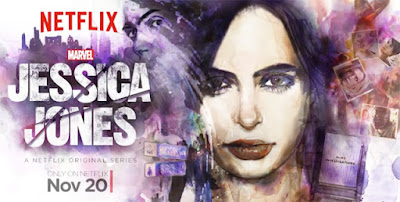 And you thought Daredevil was going to be dark. I look forward to her revenge against Killraven. It's going to be epic.