The CCD Podcast: Episode #35 - The Definitive Tolkien Film Retrospective Pt. 1 or "There Was A Basement... And In That Basement There Lived A Podcast!"

It wouldn't be Christmas without another Hobbit movie, and this year we are getting the epic conclussion to the 3 part film series with Battle of the 5 Armies. In honor of J.R.R Tolkien, Peter Jackson and the 6 specatcular movies we know and love so much (and other ones we don't love that much at all) we our doing one of our patented "CCD Retrospectives" with a definitive look at the Tolkien cinematic universe. In part #1 we delve into teh books, our experiences with Tolkien, and the original animated films of the late 70s. We will be following it up with Pt #2 (the three Lord of the Rings films) and Pt #3 (The first two Hobbit films) next week. But lets start this thing off right. Join Jedi Rob, Mike D and Joe "monkey man" Milazzo as we roam the lands of Middle Earth giving our review. It is going to be epic!!!!

We discuss how some of the animation styles may have directly influenced Peter Jackson's character designs. Jackson originally denied this. You tell us.... 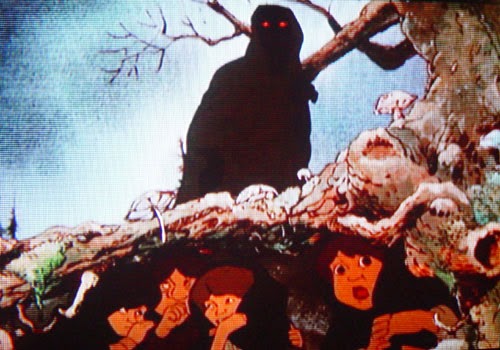 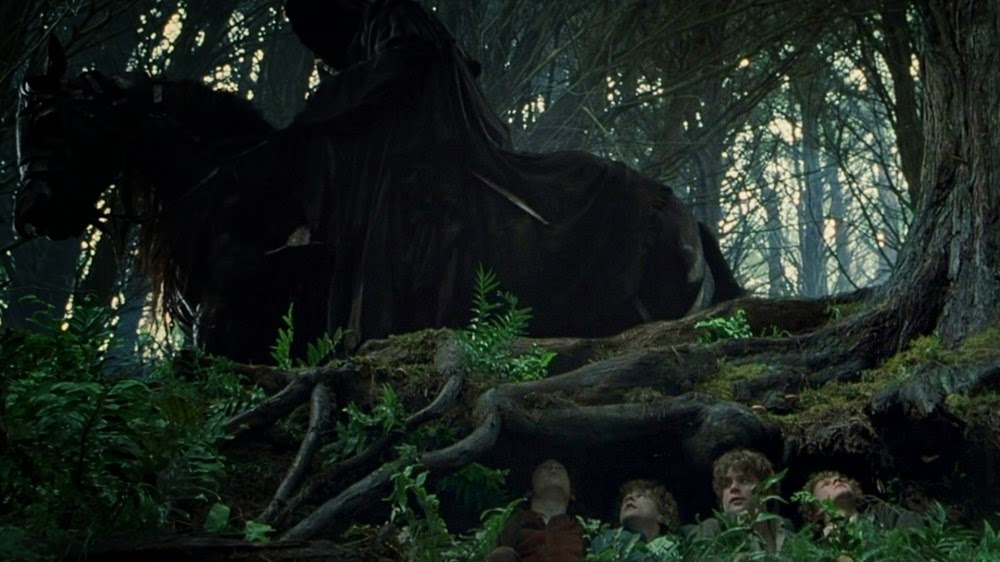 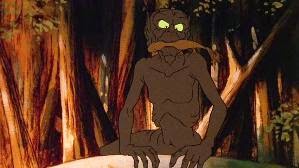 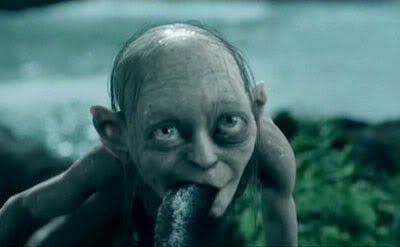 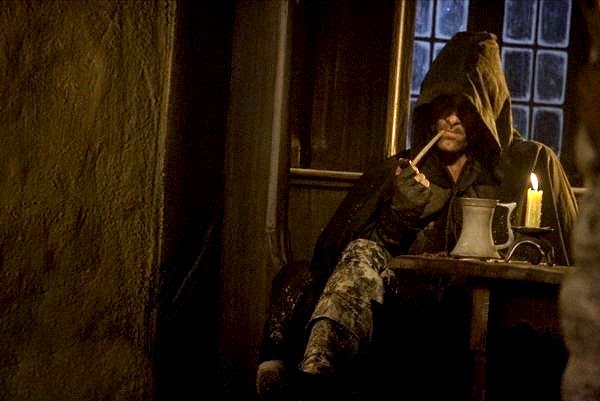 Awfully close to me!