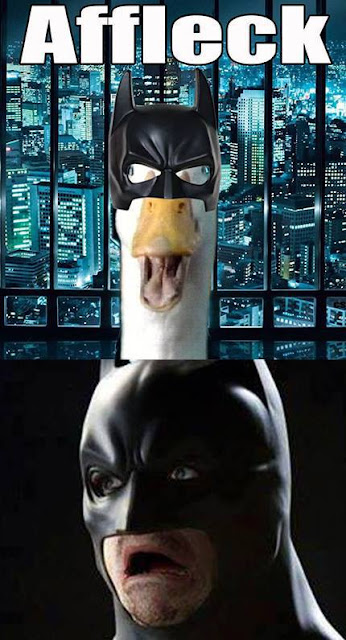 So thats that... see, it ain't all bad. Now talk about all this among yourselves and add your comments below so that we can all bitch about it together!!!! Can't wait to hear what you guys have to say... get in there people!!!!
Posted by Mike D. at 10:57 AM