With all the excitement over the casting of Ben Affleck as Batman I am brought back to thinking about this 'World's Finest' movie. I like this story, by Alex Ross and Chip Kidd, very much because it says everything you need to know about the relationship between Batman and Superman and why the most powerful creature on the planet would NEED a non-powered human to watch over him (albeit an extra-ordinary non-powered human) is what makes their team-up special. And Braniac would challenge the two of them. That doesn't require us to cast a new Joker or Lex Luthor. Those roles have been done to death in Batman and Superman movies. 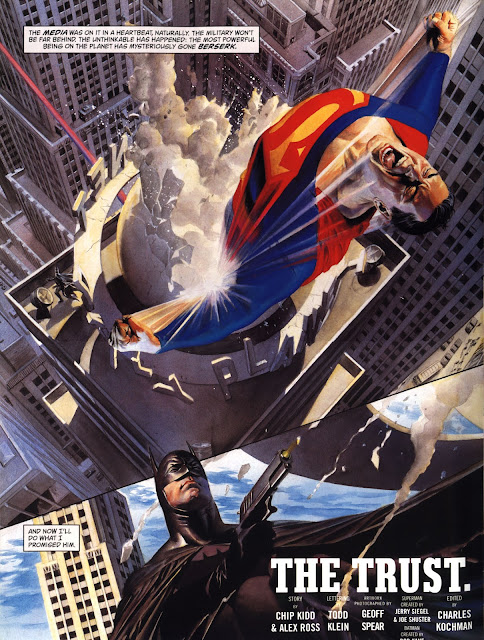 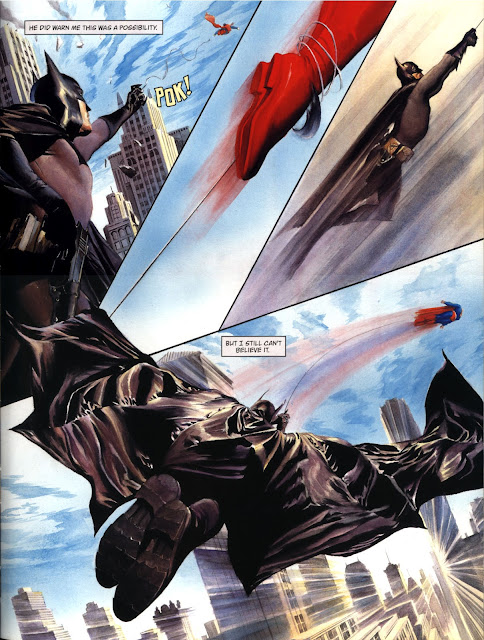 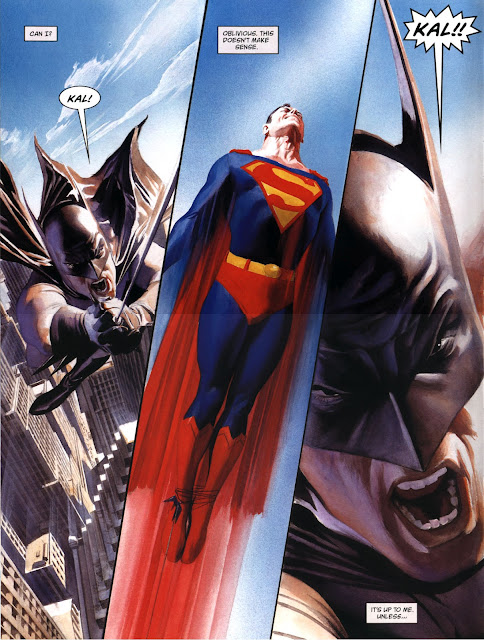 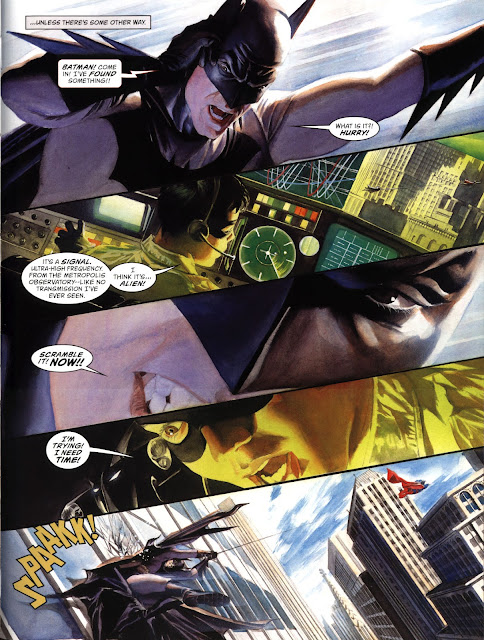 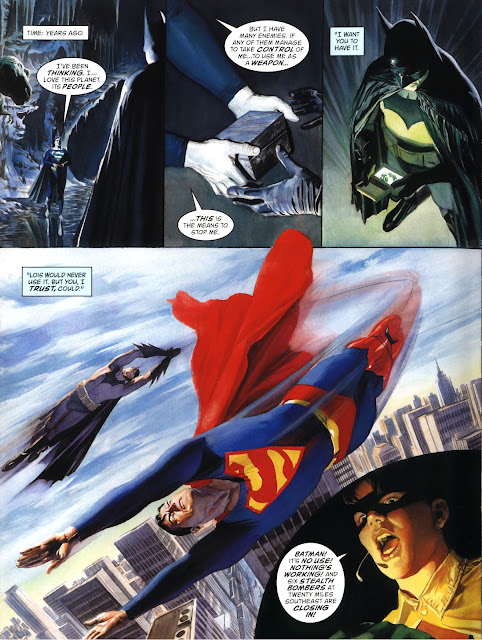 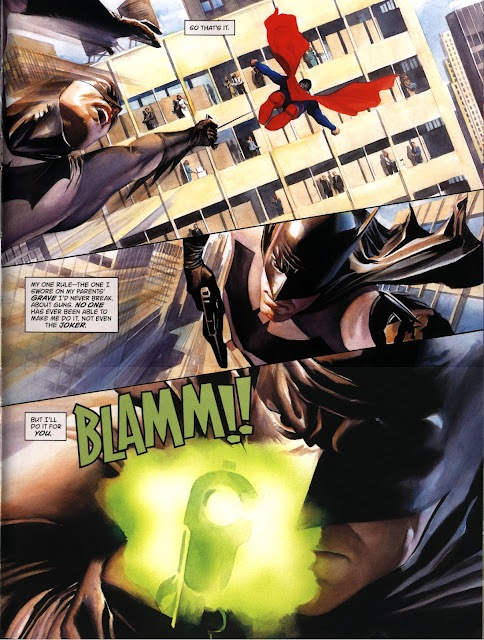 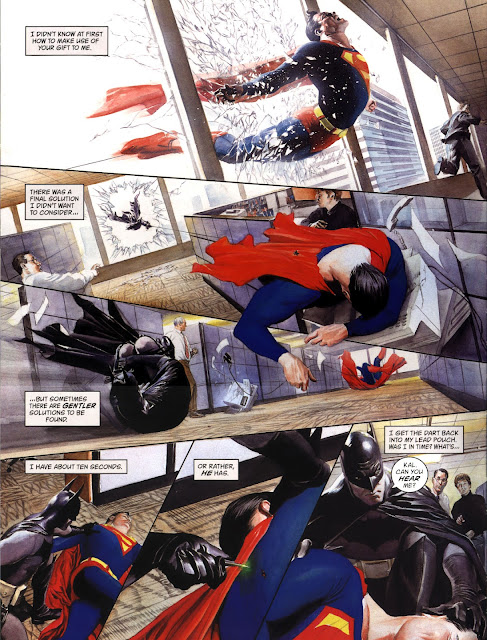 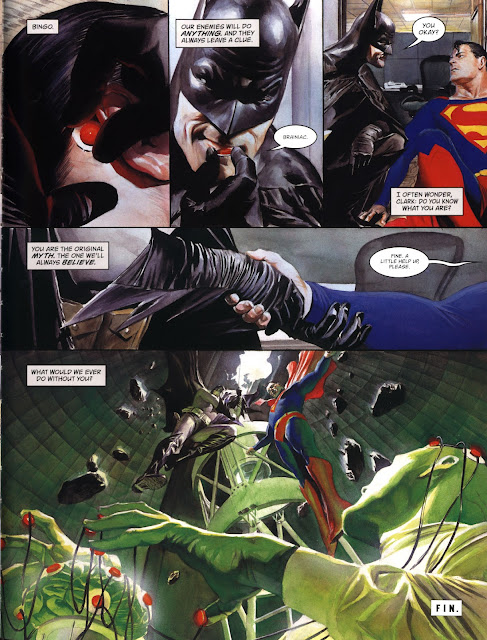