Now This Is The Kind Of Shit I Would Do If I Had Celebrity Money...

I love when I hear things like this. Artist and action figure customizer Sillof does some unreal work, especially with Star Wars as the subject. He has done all types of customization to Star wars figures such as Steampunk Wars, Medieval Wars, and even Samurai Wars (which we featured way back when here on CCD...)... but his most recent collaboration is by far the coolest thing I ever heard. Uber nerd and amazing actor/comedian Patton Oswald has reached out to Sillof and commissioned him to create a line of Star Wars figures as if the characters were designed by Russ Meyer (called Faster Empire! Strike! Strike!... get it). What does that mean for the Wars figures? Well, first off it means all the dude characters are being restructured to be buxom beauties, and Leia gets the dude treatment (lots of chicks in Meyer's film, not so many dudes) and the characters have a real 60s/70s feel to them. He even designed a vehicle for the crew, a hot rod type car that would obviously replace The Millennium Falcon. Oswald deserves major props for taking some of that Justified & King of Queens money and teaming up with an artists as talented as Sillof to give us great geek action figures. He also dedicated the line of toys to Roger Ebert, who recently passed away and was the writer of the script for Meyer's classic Beyond The Valley of The Dolls. All in all a cool collabo (click here for even more pics), and definitely something I would do if I had a bunch of celeb money burning a hole in my pocket... 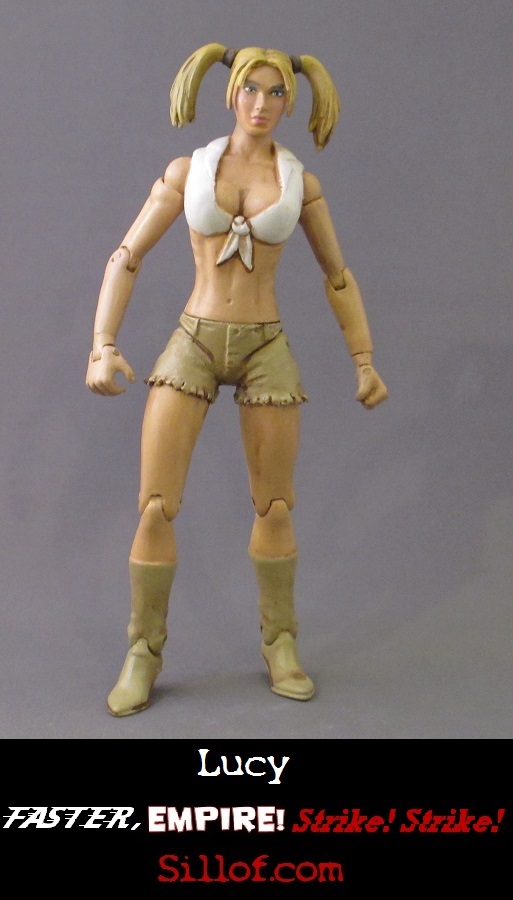 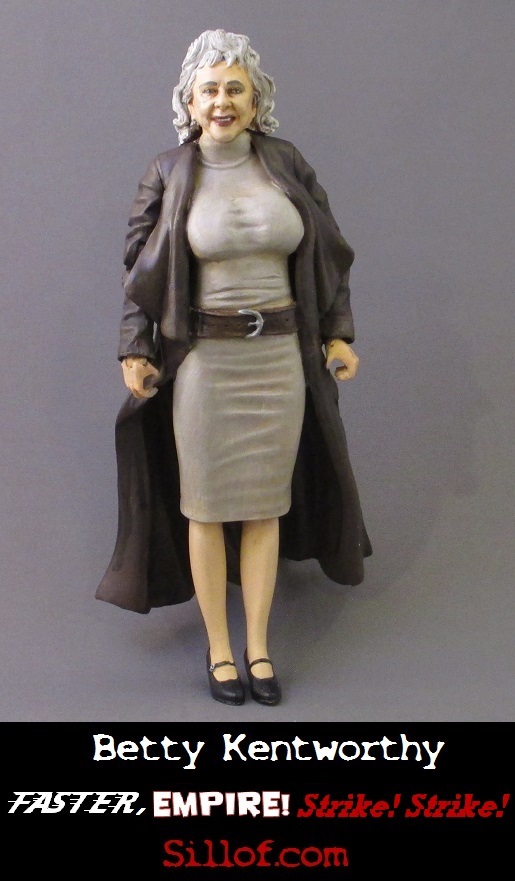 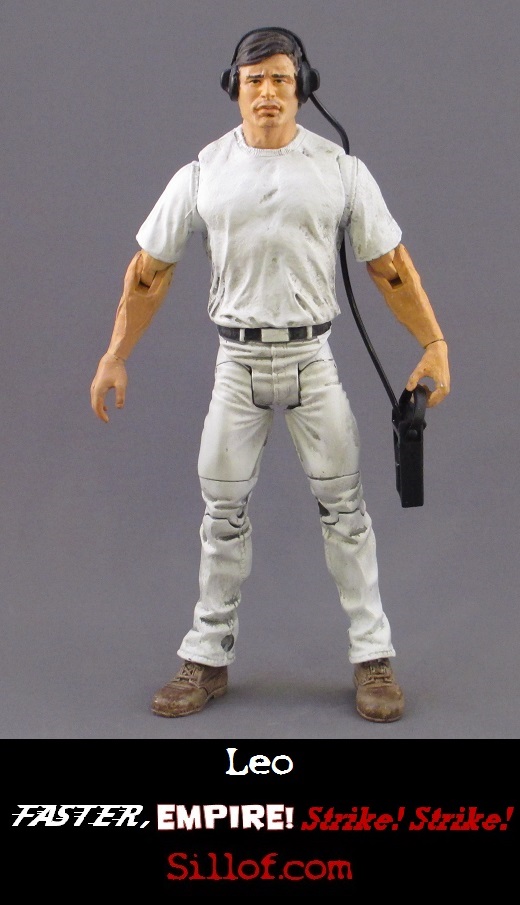 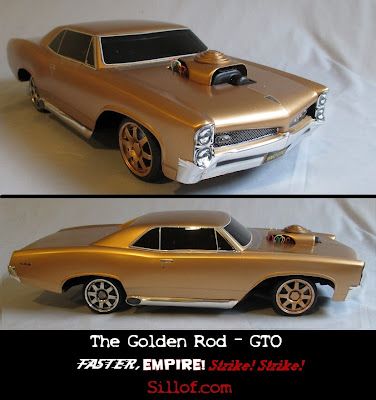 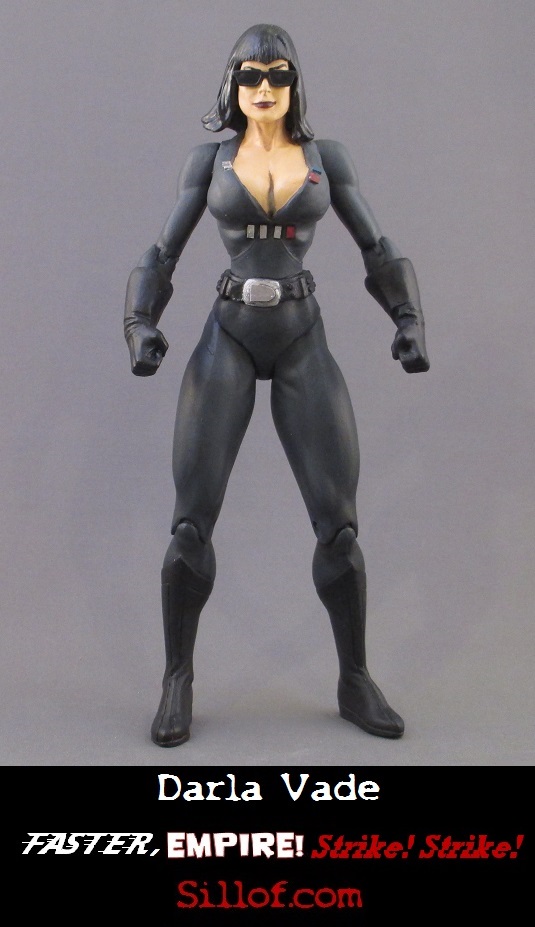 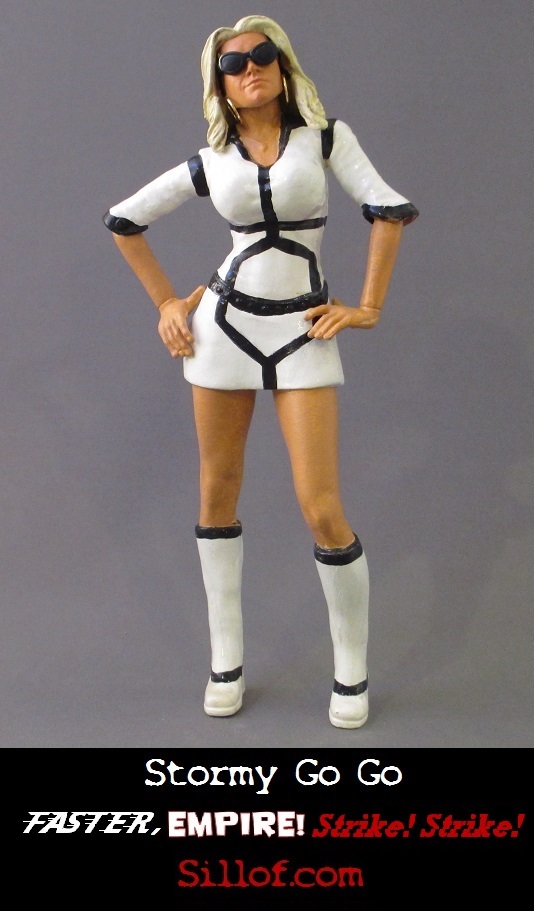 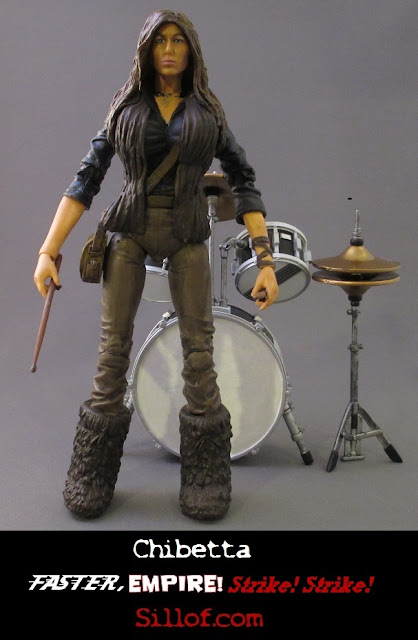 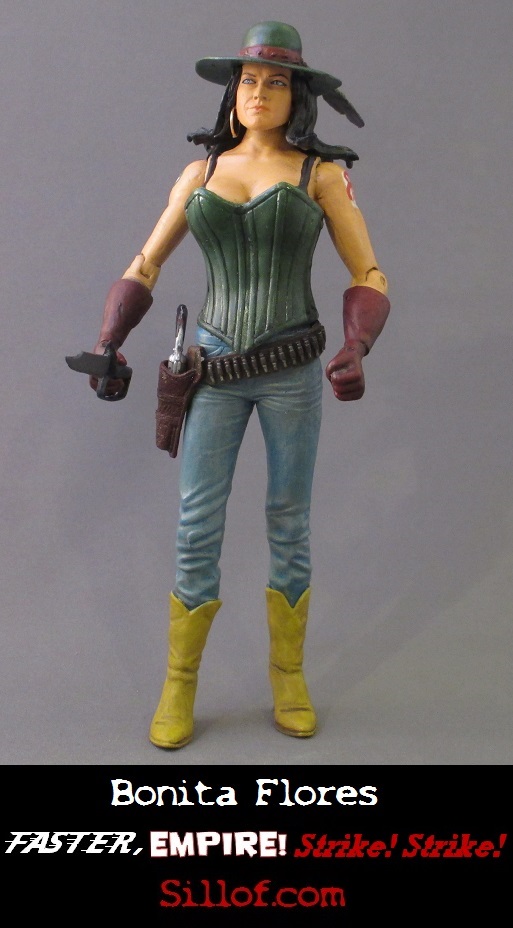 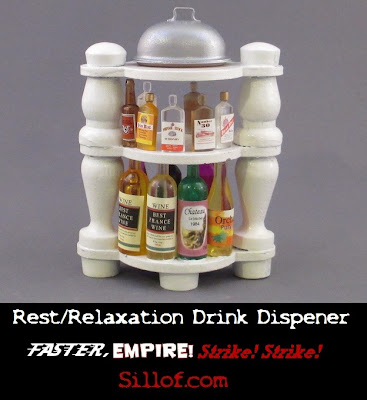 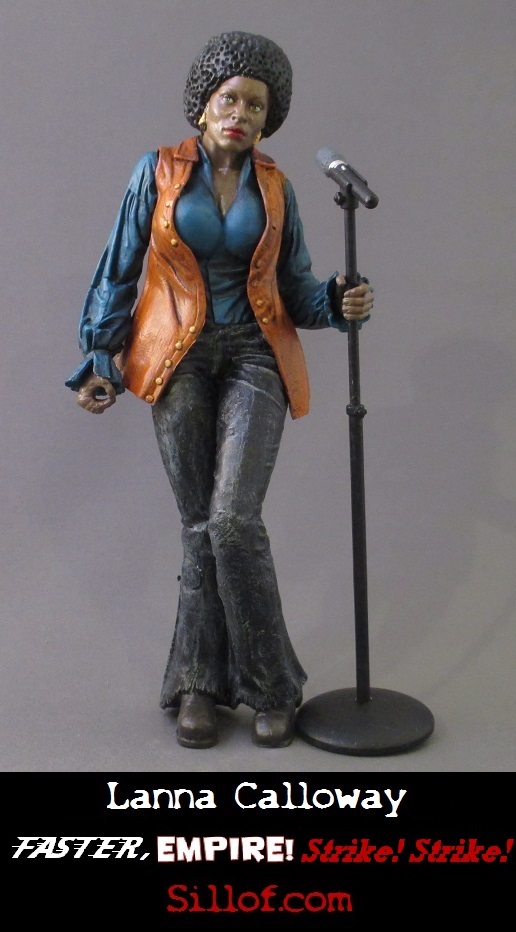 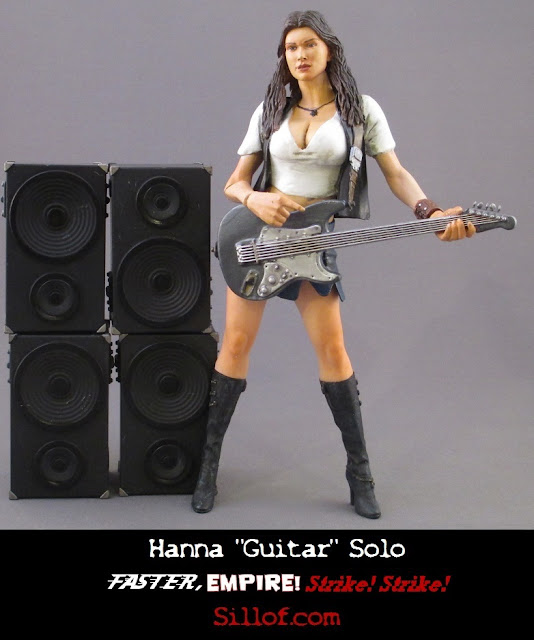