The Transformers Get Their Sgt Pepper On!!!

I love it when comic books take a queue from other pop culture properties for covers. It doesn't have to relate to the story or the comic itself, but if done correctly could portray the comic characters in a fun way. Case in point: Issue #12 of IDW Comics Transformers: More Than Meets The Eye. Artist Nick Roche decided to channel the original Big 4, The Beatles, and have the Autobots & Decepticons get their Sgt. Pepper on. Now I don't read this comic and apparently Optimus is not around in the storyline (I don't know why), but I sure do know a cool cover when I see one. And this is it. Thanks to my main man Dan from It's A Dan World for keeping me in the comic book loop. Check out the cover after the jump.... 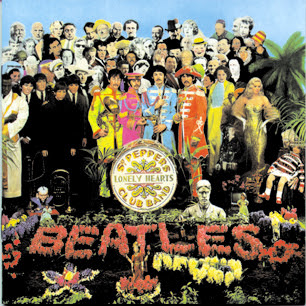 And here is issue #12 of the Trasnformers from IDW: 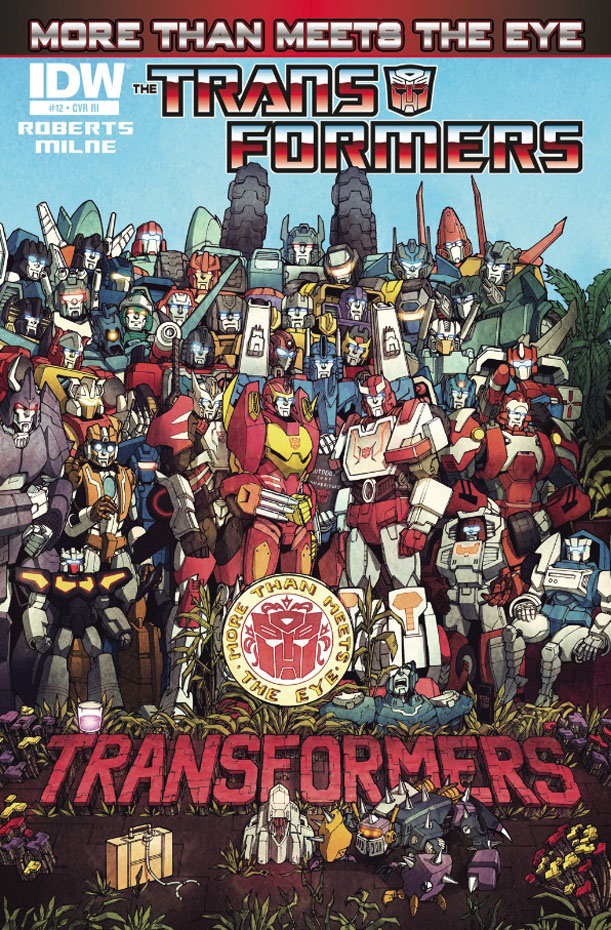