Tales From The Collection Of Cool Vol #1

When I was a kid I had a ton of action figures. This Johnny West was  the first one I ever owned. I need to find the picture of me as a two year old holding this toy.

From Big Jim to GI Joe (the 12 inches) to the Mego superheroes, I had everything. My vehicles and costumes filled a large trunk. My Evil Knievel and Six Million Dollar Man figures were among my favourites.

Read more after the jump.... 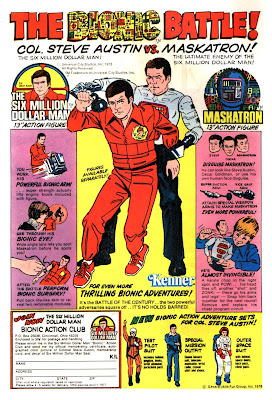 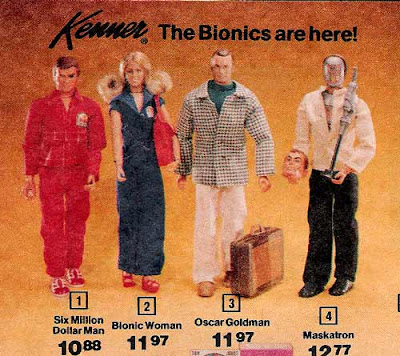 However when we moved back to Canada from Europe in 1977 we lost two crates. One was my mother's beautiful Christmas ornaments and the other was from my room. ALL my childhood toys and comics were gone forever. I thought I was going to die but had six weeks of cadet camp to get used to coming home without my toys waiting for me. 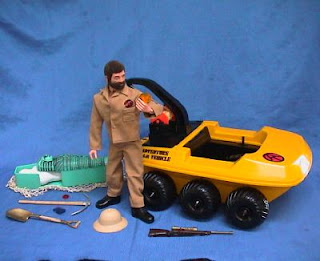 I totally lament that loss to this day and I never thought I would rebuild my collections. However in the late 70s I started buying comics again and have a collection of more than 12,000 now.

Comics had started to become so overpriced in the mid-ninties. I thought I would find something else to spend my money on - since there are other avenues to enjoy the great comic adventures that I love. 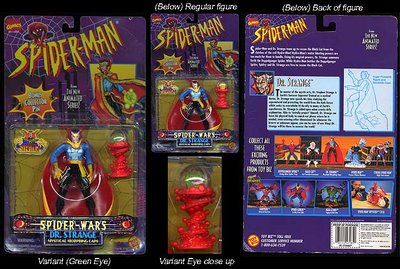 One day in the early 90s I saw this Doctor Strange figure on the shelf. Now in a world where the 3 3/4 inch figures ruled the shelves he was a fresh take on the superhero. (The Star Wars and small GI Joe figures just didn't do it for me. Neither did the Secret Wars or Super Powers figures) 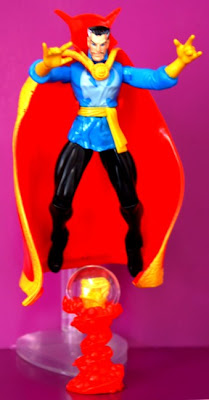 It was a beautiful realistic version of Dr Strange with a cool paint job and sculpt. Add to that a vinyl cape that could be manipulated to allow the good Doctor to appear like he is floating above the ground. I was in love again. 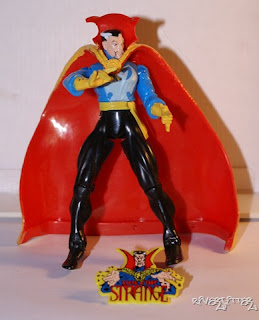 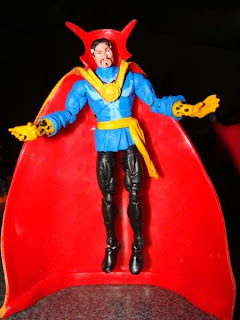 So much so that fifteen years later, this is the state of my re-invented collection. Get used to seeing more cool figures in the next couple of weeks as I go through my collection and share the goodness within. They boys at CCD have become my New York Connection. Let me know what you think of the stuff I post. 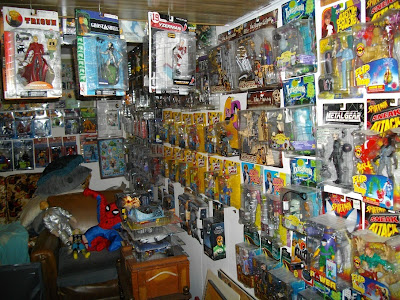 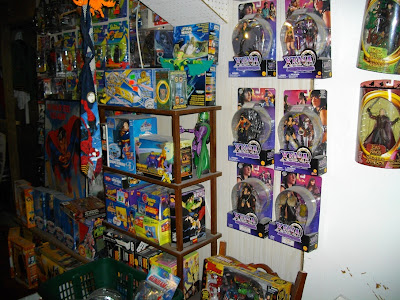 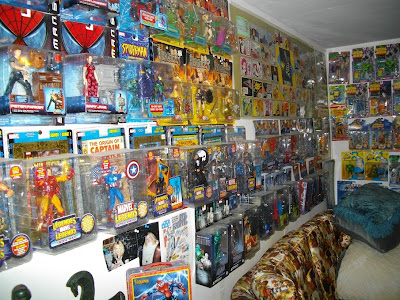 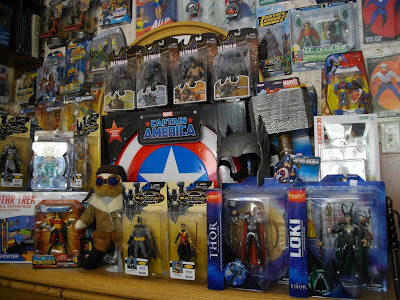 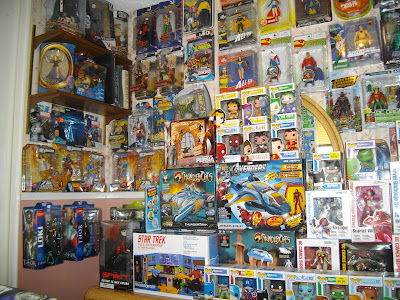 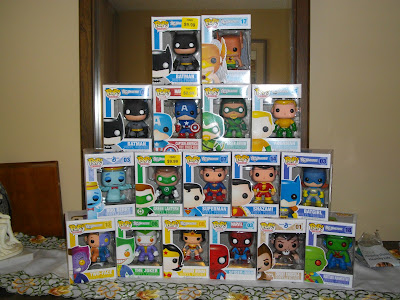 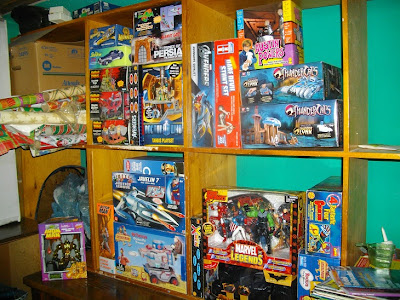 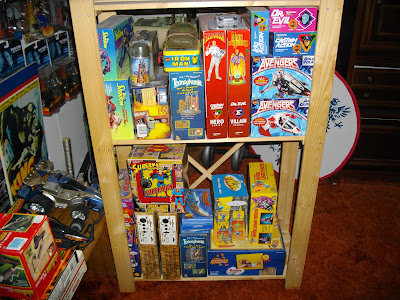 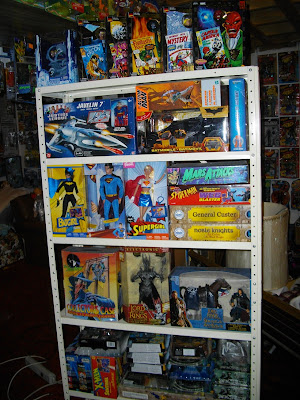 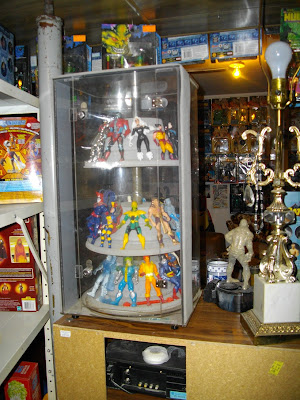 This week I will talk about the figures that I DON'T have in my collection. It's all about the hunt so even I have pieces I would chase to the end of the Earth. Why? Who knows.

Make sure you guys check out Cal's awesome website by clicking here and check back on CCD every Tuesday for more Tales from the Collection of Cool!!!!

Email ThisBlogThis!Share to TwitterShare to FacebookShare to Pinterest
Labels: Cals Canadian Cave of Cool, Tales From The Collection of Cool, Toys