Two 4 Thursday: Fan Made Movie Posters For The Avengers & Wolverine

Lets start Thursday off right with a couple of really cool fan made movie posters celebrating upcoming flicks from Marvel comics. The team at Marvel have a pretty solid track record when it comes to flicks (minus Electra, almost every film they have released is at least watchable), so to see artists put their own spin on some of the more anticipated titles soon to come from the House of Ideas is quite awesome. First up we have David William's take on The Avengers, putting forth a very Superhero Squad type vibe on the Big 4 (Iron Man, Cap, Thor, and The Hulk). Then we have NJ Ferns taking on Wolverine 2 aka The Wolverine, the sequel which sees Logan battling his way through Japan. Both of these posters are bad ass, and make me want to see these movies even more (as if I needed anymore reason to see these...) Check the posters after the jump... 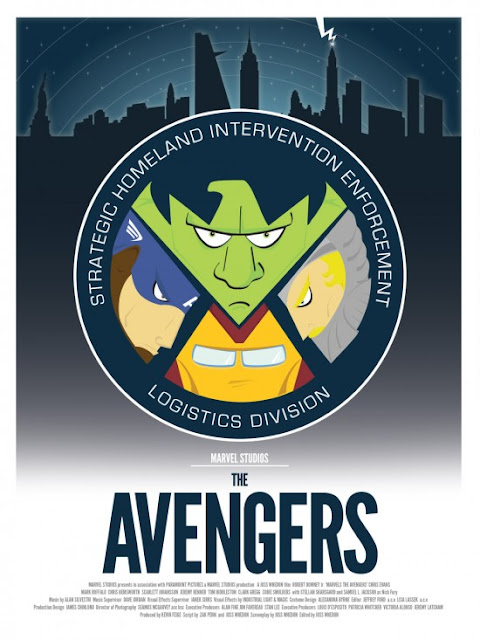 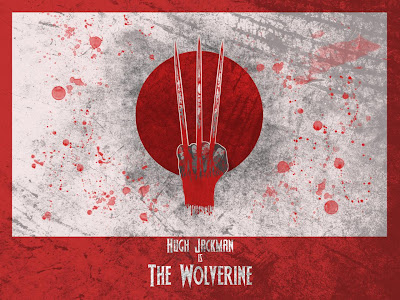