The Dark Tower Find It's (Not) TV Home

It's been a long arduous road for The Dark Tower's journey to the big and small screen. Pretty much from the moment Stephen King put pen to paper in the early 80's there have been rumors about a live action adaptation. Everyone from Spielberg to Cronenberg with Clint Eastwood starring, to the Lost team of JJ/Lindelof/Cuse with Viggo Mortensen in the lead has been mentioned. The latest team is the mammoth Ron Howard-Brian Grazer connection with an ambitous plan. Click after the jump for more... 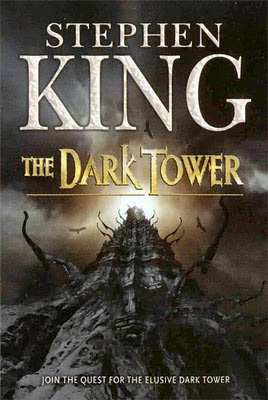 A few months back King and Howard announced that the series would be adapted as three live action films, with several seasons of a TV show in between. A fittingly large plan to cover all the material in the seven novel long opus. Javier Bardem was cast as Roland Deschain of Gilead. Almost as quickly as that was announced, Universal, who was the studio attached, dropped the project over budget concerns. BUT this week we got word that the Gunslinger's small screen prospects just got a little bright. A network has picked up the show.


Could there be a better home? I mean, don't you really kind of want HBO to make every show? Even their shows that I don't like are still so well produced. I like what they are adapting into as a network as well. HBO came into real power in the late 90's with "The Sopranos," and it's programming was largely gritty and reality based, with "The Wire," "Six Feet Under" etc. Now Showtime and AMC are big time in that game. With this acquisition HBO are going to be the premiere genre network. "The Dark Tower," "Game of Thrones" and "True Blood." HBO recognizes the power of the nerd. This is indeed excellent news. Now if we can only get them to handle that live action "Star Wars" series, a "100 Bullets" anthology show we'll be in business! 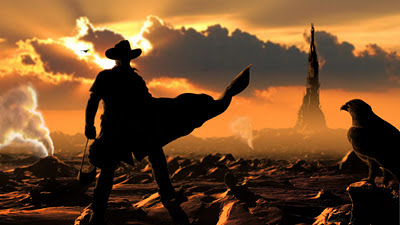 The Dark Tower is a mammoth story that blends horror, science fiction and fantasy in amazing ways. if you haven't read it I highly recommend. It deserves epic treatment and it's looking like it will indeed get it. I'm very excited to see the rest of the casting, and with a big screen version of The Stand seemingly in the works as well, hopefully we'll see the appropriate Randall Flagg/Man in Black cross casting. 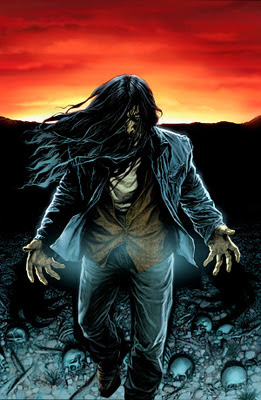