Trailer Trash Talkin’: 1981 Or Bust!
So in case you missed it last week, CCD is allowing me to introduce you to the good, the bad, and the god awful movie trailers of 1981.  Every week we’ll go back in time and see what was playing in theaters 30 years ago.  My, my how times have changed.  Or….haaaave they?  Have you SEEN the disgraceful remakes that have been announced lately?
Now get a load’a these gems that were released this week in 1981… 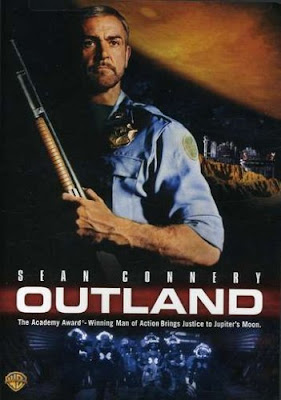 Outland – May 22nd, 1981
Starring Sean Connery, Peter Boyle, Frances Sternhagen
Directed by Peter Hyams
There’s some chatter that this movie is set to be remade this year.  How surprising.  I’ve never seen this film.  And now I want to….before a shitty remake is made.  Hello, Netflix Queue!
Check out some of these taglines too:
Now… replace Sean Connery with……Channing Tatum!  (Gross). 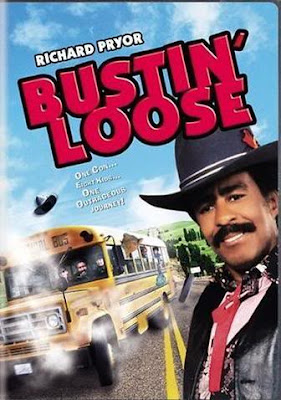 Bustin’ Loose – May 22nd, 1981
Starring Richard Pryor, Cicely Tyson
Directed by Oz Scott
The trailer quality is terrible but it was the only one available.  Please forgive me.  And YouTube.
While you’re at it, forgive Richard Pryor.  This film looks like pure crap. 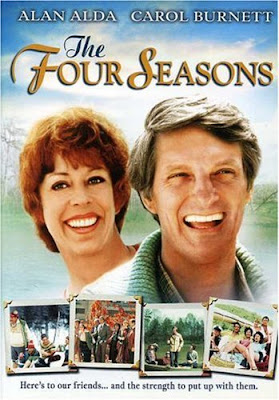 The Four Seasons – May 22nd, 1981
Starring Alan Alda, Carol Burnett
Directed by Alan Alda
This film got a rating of 7 out of 10 stars on IMDB.  Let’s go to the video tape….
Surprisingly, I enjoyed this trailer.  If this movie was (re)made today, it’d probably be casted with young, attractive people and would include awful cheesy antics as an attempt to be cute and relatable.  (Katherine Heigl anyone?)
And that’s that.  Do you remember any of these films?  How do you think they would do in today’s box office?  Let us know!  And God bless all….who were born…in 1981.
Posted by Mike D. at 11:34 AM