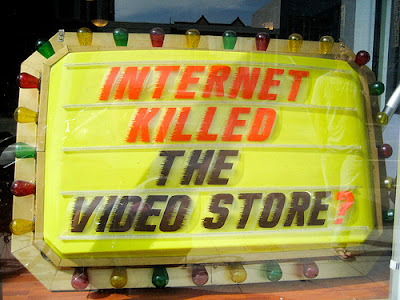 When I was around 9 or 10 years old my mother owned a flower shop on Liberty Ave. and 111th St. in Richmond Hill, NY. Right down the block was a family owned mom & pop video store that rented out VHS tapes. The women who ran the video store would come into my moms shop and buy a $25 floral arrangement to put on the counter in the video store every week. I would frequent the video store renting tapes. Her and my mom go to talking, and they reached an agreement. The video store lady got her arrangement every week for free, and I was allowed to rent 2 video a day Monday thru Friday and 6 on the weekends. This was 16 movies a week... and boy did I use every singled comped video I possibly could!


This was before the era of cable TV, so VHS was pretty much all we had to see movies. Sure, I rented my fair share of animated classics and new releases... but Monday thru Friday my mom didn't close the store till 6:30 pm. That gave me 3.5 hours a day to dabble in whatever I wanted to watch. This led me into the horror aisle. You see, the teens that worked the counter really didn't adhere to the whole R rating/18 and over age requirement. Actually, they enjoyed skirting it. So they had NO PROBLEM renting me anything I wanted. Thus began my exposure/my romance with the horror film genre. 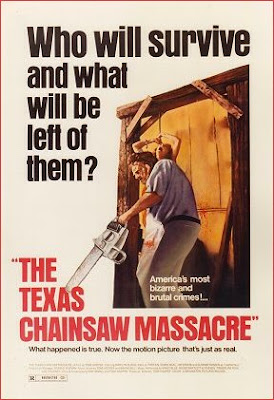 I began with the classics. Texas Chainsaw Massacre (1974), Friday the 13th (1980) and Halloween (1978). Sure, it might have been a bit much. But I began to cope better with the fears these movies generated. Then came Evil Dead (1981), Creepshow (1982) and Phantasm (1979). Then the obsession started. I had to watch everything horror related... and boy did 1980's/90's video stores have a hell of a horror selection. I dabbled in classics like The Man with The X-Ray Eyes (1963), the depraved like I Spit On Your Grave (1978), and the cult classics like The Rocky Horror Picture Show (1975). I also became a sucker for Italian horror films by the greats like Dario Argento, Lucio Fulci, and Mario Bava.  I was hooked and I didn't stop until I had ran through EVERY horror selection in the store. Then I started all over again!!! 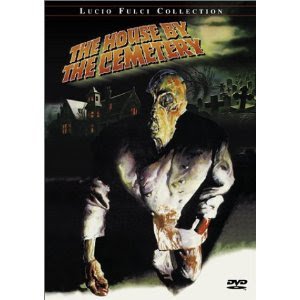 In honor of my beginnings of my love affair with the horror genre, here are my top ten horror movies that I remember watching on VHS. These are not my favorite horror films, but I recommend all of them.... these brought me tons of joy & nightmares (in a good way!). Make sure they do the same for you: 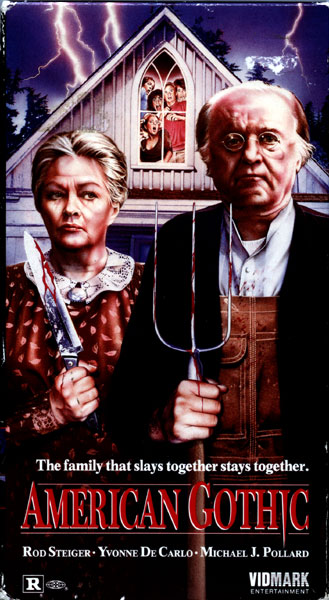