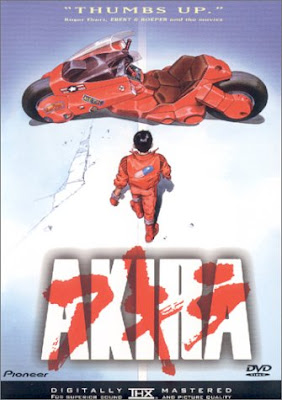 There has long been rumors of an American adaption to the famous Japanese anime (and one of my son Mikey & I's favorite cartoons ever!) 'Akira' forever. A few years back it started taking shape. First, Leonardo Di Caprio's production company Appian Way acquired the rights. Then The Hughes Brothers ('From Hell', 'The Book of Eli') became attached as directors. There have been many rumors on who would take on the lead roles of Kaneda & Tetsuo... everyone from Brad Pitt to Leo himself has seemed to be rumored at some point. Sure, this is a story about rebellious teenagers riding motorcycles and fighting rival gangs in Neo-Tokyo... but this is an "ADAPTION". Just for the record, doesn't that mean "BASED ON" & not "EXACT FUCKING REPLICA". WTF people? 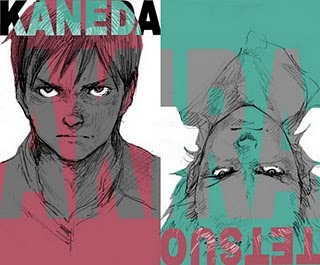 The internet is rip roaring and so upset of this "White Washing" & "Corruption" of such a beloved story... yet why is everyone so upset? Isn't it supposed to be different? I don't want a shot for shot remake... how did that go for Gus Van Zandt's 'Psycho' adaption? Not fucking good... and thank goodness Vince Vaughn survived it in order to make 'The Wedding Crashers'. No, I don't want a shot for shot adaption. And I'm not mad that they are talking about a bunch of white actors for the parts... 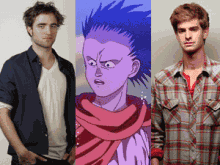 Via The AV Club:


According to the report, the major contenders for Tetsuo are Robert Pattinson, Andrew Garfield, and James McAvoy, while Kaneda will most likely be played by Garrett Hedlund, Michael Fassbender, Chris Pine, Justin Timberlake, or Joaquin Phoenix. 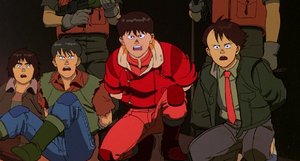 Guess what? This is an AMERICAN version of the anime. AMERICAN. Why can't we have white guys playing the part? The locale is being moved to NYC... so isn't it logical that their would be White Americans there? Now if the movie was going to be based in Japan... well then I would see the "Nerd's of the 'Net" point of view. But if it's in America.... WTF? How bout the fact that the above list has no Black or Spanish actors on it? Nobody is saying that shit, right? Better yet, what if they talked about Jaden Smith in the lead role... would anybody be complaining about a "Black Washing" of the part? I doubt it... because everyone out there is scared to say it. Or what about the fact that if they go with any of those 30+ years old actors that they would be making a totally different film... that is not "Aging the Film Up", that is "Completly Changing the Whole Fucking Storyline!". 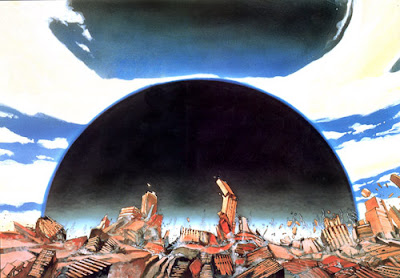 Sooooo... What's the moral of this rant? Here it is... just shut the fuck up and let them make the movie. If it sucks, so be it. If it's great, then like it. But just shut the fuck up. Either that, or you come up with a movie idea. Don't just bitch to bitch. People love to break on 'Batman Forever' & 'Batman and Robin'... yet rarely do you ever hear people CREDITING these often bashed movies as being directly responsible for the rebooting of the character and Nolan's take on Batman. Instead of bashing Schumacher, praise the man. Without his errors... well, lets just say I like my Batman Bale-rific and based in reality, thank you very much. There will be plenty of time to bash the movie later... if they ever FUCKING MAKE IT IN THE FIRST PLACE!!!
Posted by Mike D. at 12:47 AM