R.I.P. Human Torch, One Of The World's Greatest Superheroes by James West 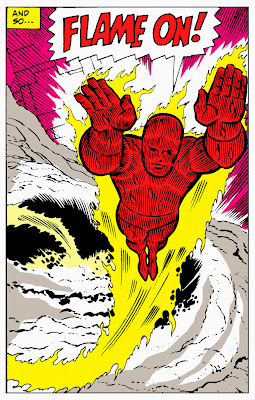 Hello, CCDers. I return after a long period of absence caused by being tremendously busy (classes starting again + being elected President of my fraternity + being addicted to Dead Rising 2). Alas, I return with unfortunate and sad news: the Human Torch is dead.
“It’s just a fictional character!”, you might say. Well, yes, but he’s not “just” a fictional character. I will cite Kyle’s speech from Imaginationland regarding the “realness” of character for an explanation on that. “Comic book deaths never last!”, you may jest as well. This is also true. But, just because they’ll be back…they’re still gone. To the characters in the universe they’re dead, for the mean time they’re dead, and if it’s one of your favorite superheroes (like me), the absence is notably felt.

I write this now because I realized today that I was going through the 5 stages of grief. First, I denied it. “No way…he’ll be back. He’s probably not even dead. I’ll give it a year or two.” Then Marvel announced that the Fantastic Four is effectively ending and will now become the Future Foundation. I moved from denial to anger. “How could Marvel do this? Don’t they know he’s a beloved character? Future Foundation?! How could they?!” I skipped over bargaining because…I don’t really think I could have bargained anything. I’m now in depression/acceptance. I’m actually depressed he’s gone. But, I will give credit where credit is due: this is the first superhero death I’ve cared about in a long time. Marvel and Hickman really sold it and made his death suiting for the hero he was. I sound really overdramatic, but what the hey…maybe my priorities aren’t the most in order. Oh well!

So here’s to you, Johnny. Things won’t be the same without you. Until you come back, of course. 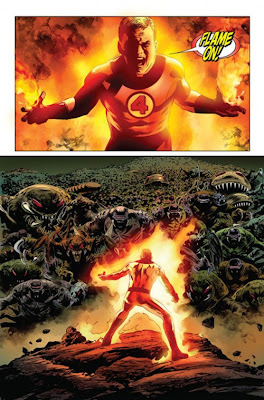 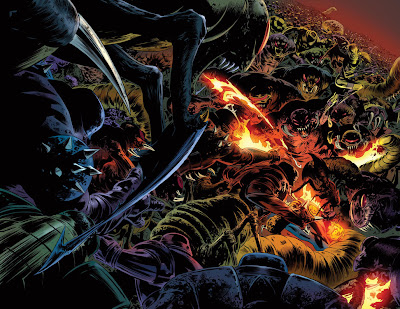 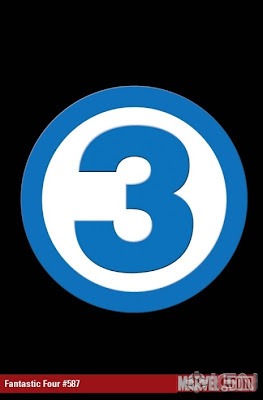