From the Boardwalk to Hogwarts 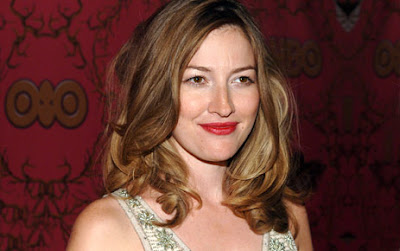 Here is some interesting news. Even though Harry Potter and the Deathly Hallows Pt. 1 & 2 wrapped up filming months ago and Pt 1 has been released, it seems like there is one piece of casting for the grand finale of the film series that has slipped under the radar. For all you Potter & Boardwalk Empire fans out there, it seems Kelly Macdonald will be portraying The Grey Lady, Helena Ravenclaw. Fans of the books know that she plays a huge part in how the series wraps up (Don't get your wizard robes in a bunch... no spoilers here.). Macdonald obviously was cast and shot the part in the Potter movie before Boardwalk Empire became a smash hit this summer, and Macdonald is a huge part of that success (that and Paz de la Huerta's tits bouncing all over the place!!!). I am a big fan of Macdonald's work n Trainspotting and Choke, two of my all time favorite movies, as well as Gosford Park. I can't wait to see her up on the big screen in the Potter-verse. Pt 2 of the Deathly Hallows opens on July 15th!!! 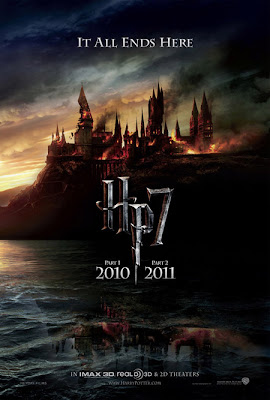