My 3 Favorite Scary Movies Of All Time: James West Edition 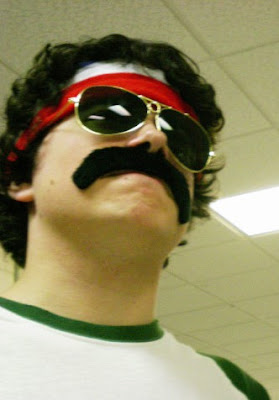 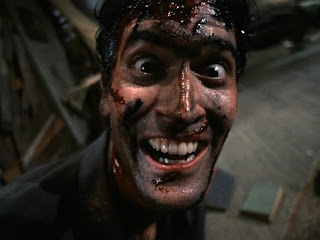 Evil Dead 2 (1987) – It’s over the top without being cringe worthy, it’s a send-up without being a parody, it doesn’t hold back for a second, it’s gory, it’s funny, it has action, and it made Bruce Campbell into Bruce Campbell. What’s there not to love? Pretty groovy (had to do it!). 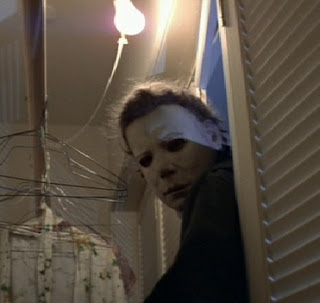 John Carpenter’s Halloween (1978) - The movie pits excellent characters against a legendary villain. Mike Myers is realistic while still having a supernatural air about him…this movie just has an atmosphere of what Halloween should be like.  (Editors note: I removed a video James posted here to make it its own post. It was to good to put n the middle of another post. Sorry kid... you just got jacked!!!) 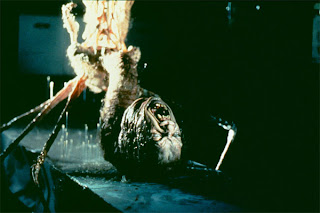 John Carpenter’s The Thing (1982) - This movie just attacks you on all levels. It’s got some of the most realistic, disgusting effects in any movie ever. It creates an atmosphere of paranoia that’s almost unparalleled. On top of that, it makes you connect the dots afterwards and ask yourself questions about what really happened.
Honorable mention: An American Werewolf in London!
Posted by Mike D. at 10:20 AM