.... Arrow's sidekick/main chick Felicity! Emily Bett Rikards is the hottest nerd girl in the world right now. She is extremely recognizable for her integral role on the hit CW show Arrow as Felicity Smoak, Oliver Queen's main squeeze. She was originally only supposed to be on one episode... and that was parlayed into a full first season guest staring role and a full time starring role moving forward from season 2. She was getting cozy with Atom at first... but now she is with the Arrow baby! It helps that she is a smoke show (or should I say "SMOAK SHOW"... see what I did there?) and that her quip games is strong (she is the funniest character on the show). That is what we here at CCD love about a lady that makes our 12 Days of Christmas-y Sexy list!

Check back for more entries as we get closer to Christmas Day! 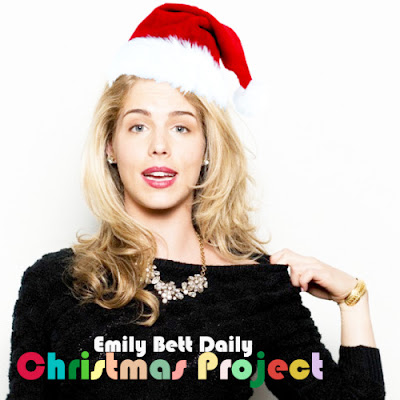 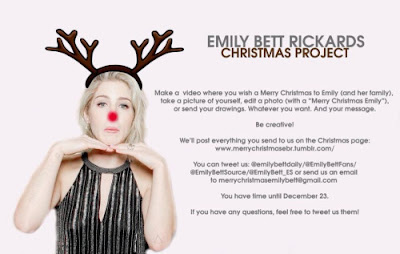 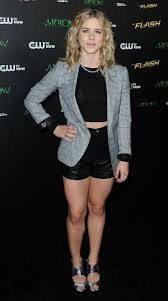 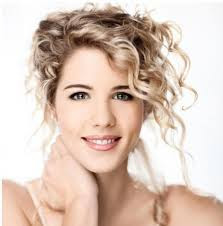 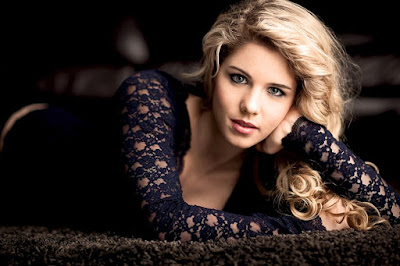 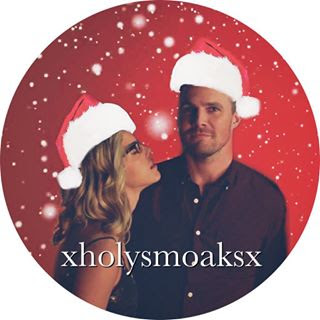 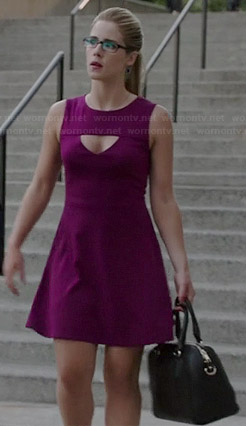