Stanley Kubrick Was Much More Than A Filmmaker... 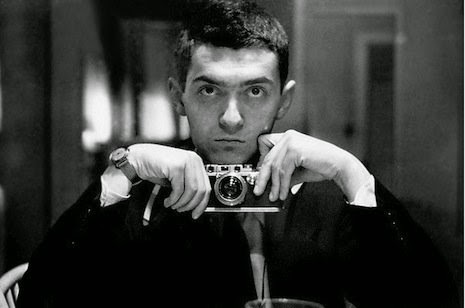 I haven't blogged for a while, but when I saw this treasure trove of Kubrick's photography work from before he was a filmmaker I knew I found the right topic to start up again with. Kubrick is by far my favorite film director, it is not really close. I adore all of his movies, and I love each of them for very different reasons. The subtle touches and unique watermarks that Kubrick leaves on all of his work make his films stand out. I identified these touches very early on and they made me fall in love with his work. But he didn't start making films until his early 20s... so what was he doing before that? Well, starting at the ripe ole age of 16 Stanley was a professional (ie: PAID) photographer that worked mostly for LOOK Magazine (the leading competitor for Life Magazine back then). He loved life photography, or photographing people participating in everyday activities. The grittiness and realness of the photos is what makes them great, and if you look at the various sets on file over at The Museum of the City of New York's website there are some fantastic looks into NYC of the past. The one set that really caught my attention was the set that took place on the subway. What a great look into the past, and how different the trains were back then! As a native New Yorker I love these pics, and as a uber-fan of Kubrick I can see his markings all over these. The man was truly a genius!!! Click the above link for even more wonderful pics from Kubrick's other career, and click after the jump to see more of the subway series of pics that I enjoyed so much....

Thanks to Gary for the link! 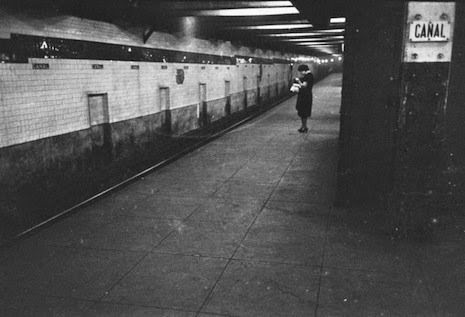 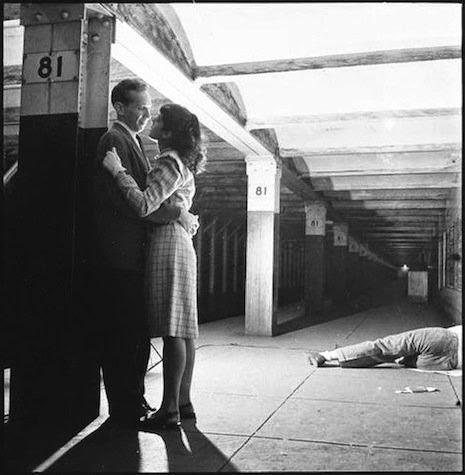 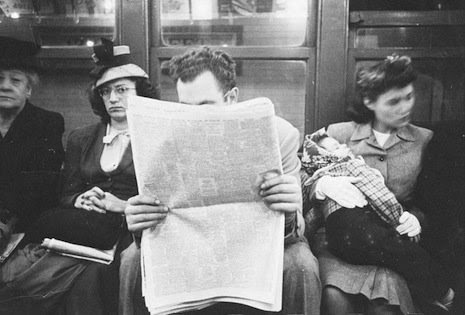 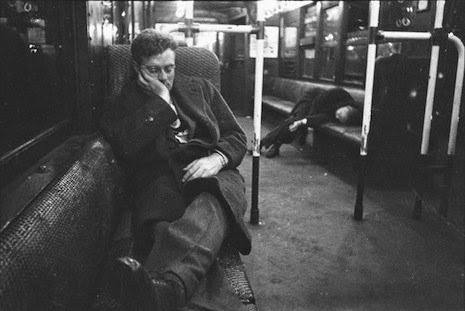 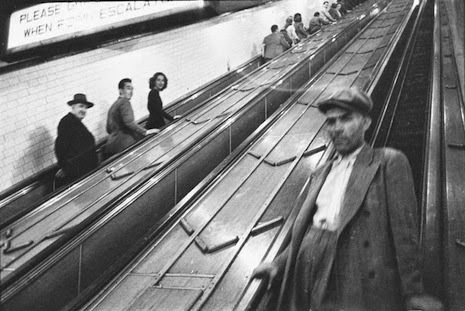 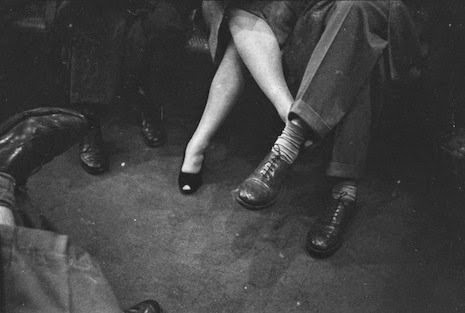 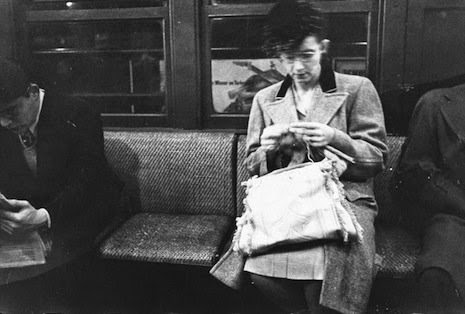 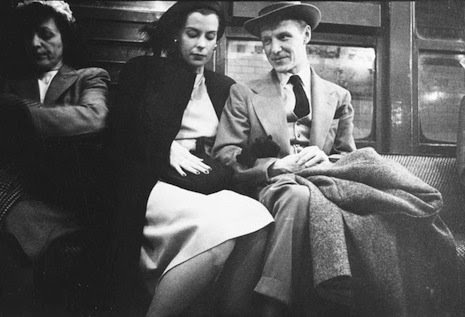 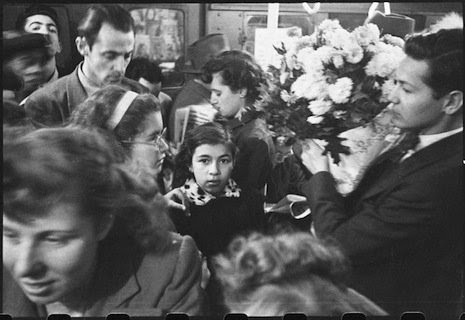 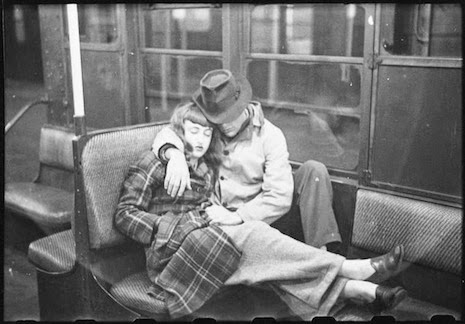 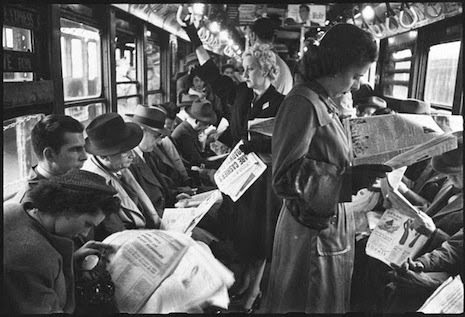 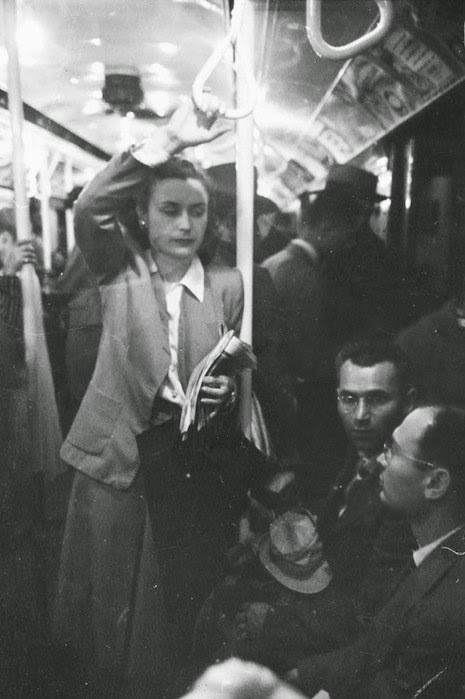 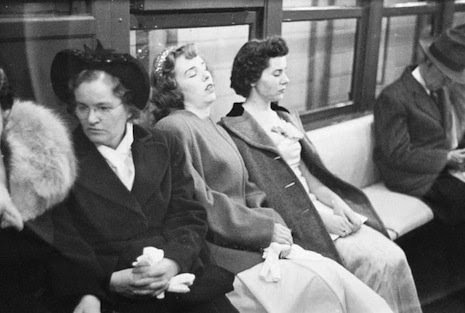