The X-Men are in the midst of a 50th anniversary celebration, and when you have been around that long you are sure to have undergone some changes. No way everybody is going to look exactly the way they did in the beginning. But how much have they actually changed? Iceman has gone from a giant snowman in the 60s to one of the coolest ice made figures in the history of comics. Beast has gone through some unreal changes as well... like furry changes! And how about Psylocke turning into Sasha Grey after all these years? Now that is an X-Men casting I would love to see! I must say, Mystique seems to be the one who has undergone the LEAST amount of changes... which is ironic, since her power is to change her appearance into anything she wants! All in all, these pieces are dope and encapsulate some of the greatest renditions of the X characters throughout the years. I am working on finding out who the artist is, but for now just enjoy these fantastic pieces as a trip down memory lane! Can you name them all???? 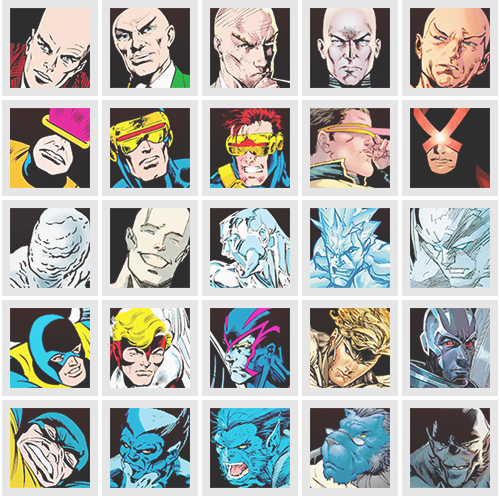 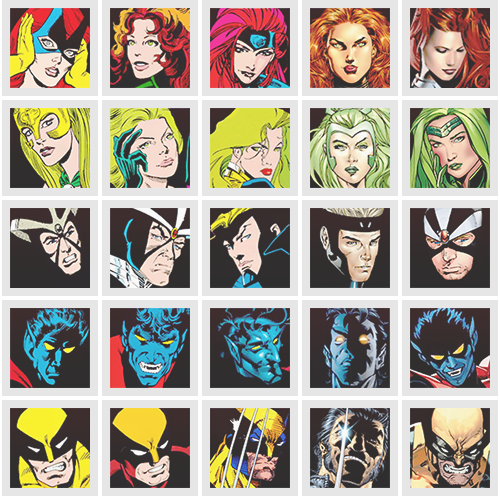 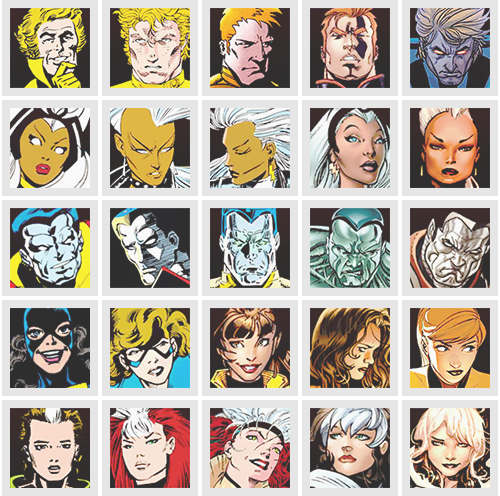 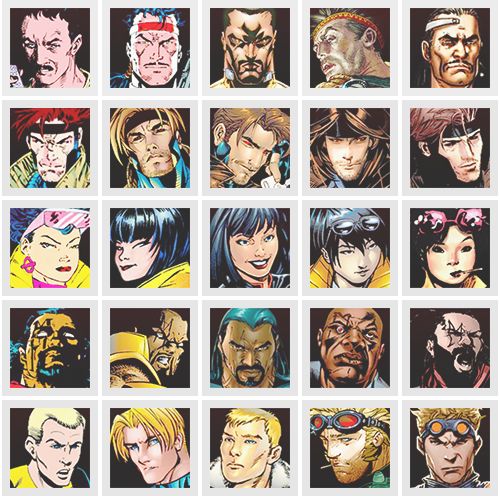 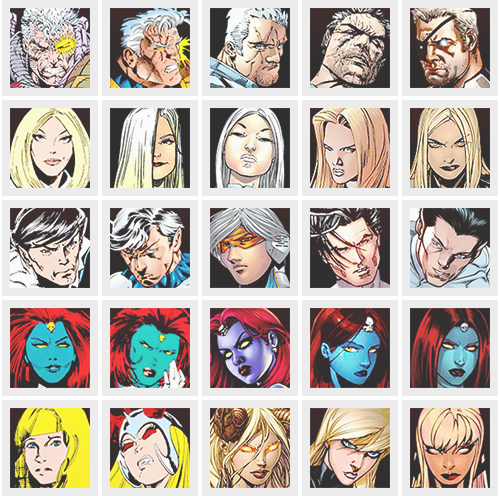 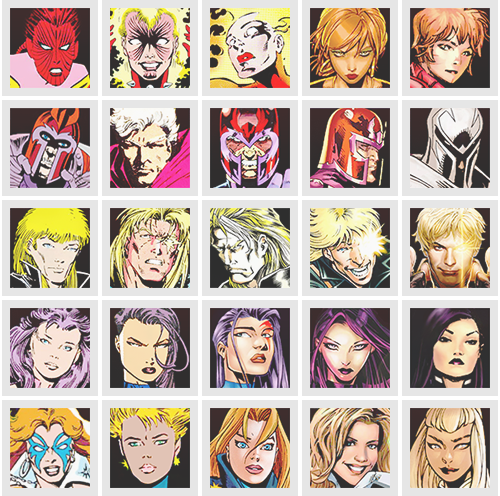