Super Power Beat Down: Wolverine vs Predator... And A Added Bonus Feature Too!!!!

As usual I was watching something else on You Tube and this clip appeared and I just had to see what it was about. It's part of a series called 'Super Power Beat Down' that takes two characters and sees who would win a battle between the two. This is just the kind of arguments fans of the comics and movies have all the time. It was fun to see someone take the concept one step further and actually stage the battles with special effects and great sets and costumes. Check out more after the jump...

Now in this clash, of course Wolverine would beat the Predator. The healing factor alone is the game changer, not to mention Wolvie's Adamantium skeleton and claws. He's practically one of the Predators already.


That being said, I was impressed with this Wolverine vs Predator film. It's a great concept done very well. I haven't watched any of the other films in the series but I will and share them here. You gotta love these digital times we live in. It's pretty cool what people can do on a low budget these days. All you need is some enthusiasm and creativity and we are off to the races.

Oh and that amazing looking girl who hosts the whole thing is Marisha Ray. Wow. 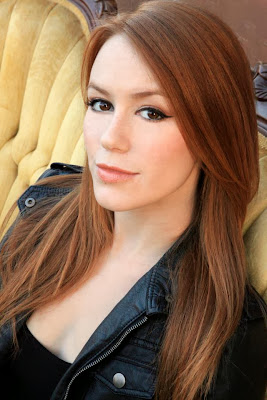 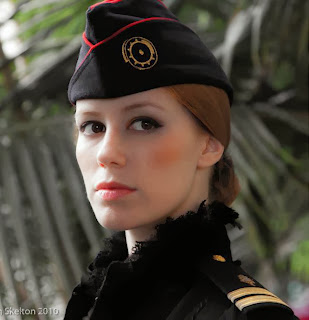 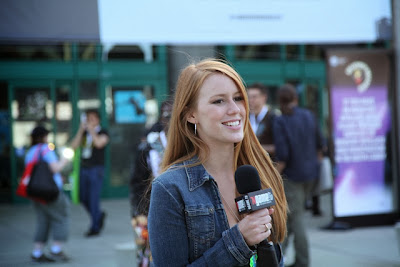 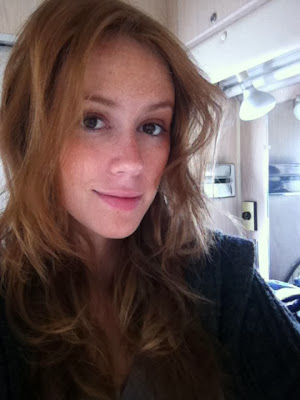 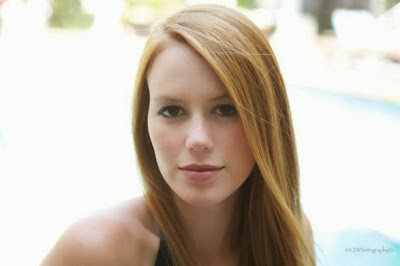 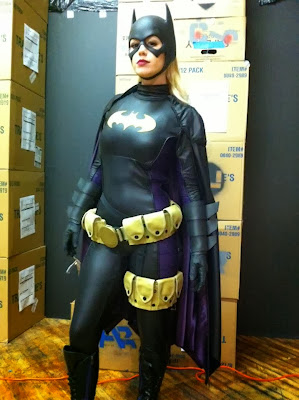 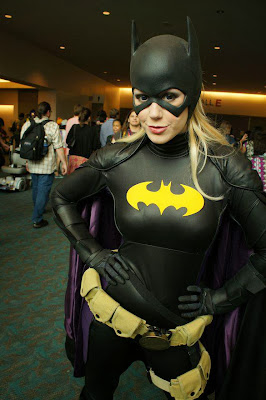 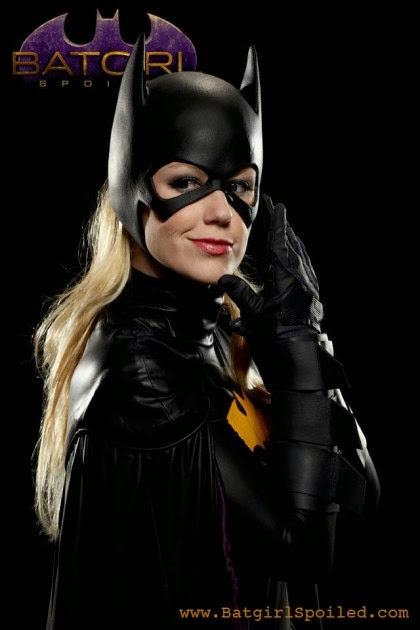 Aside from being a spokesperson for all things geek, the beautiful Marisha also found time to be in a little Batgirl movie called 'Spoiled'. Again I am amazed at what people with a love for these characters can do with a some cosplay outfits and a digital video recorder.