Follow the link here to see a frame by frame breakdown of the source material for this shot. 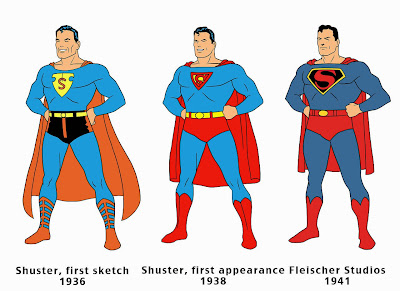 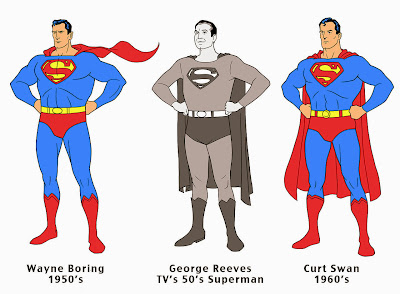 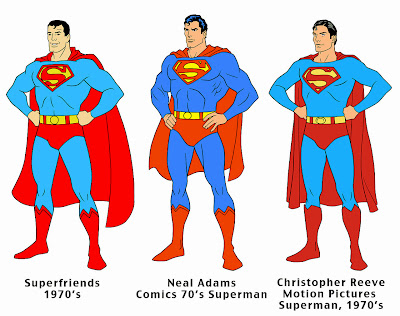 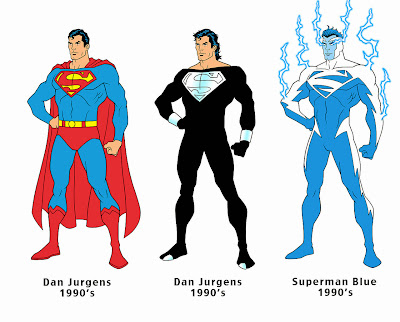 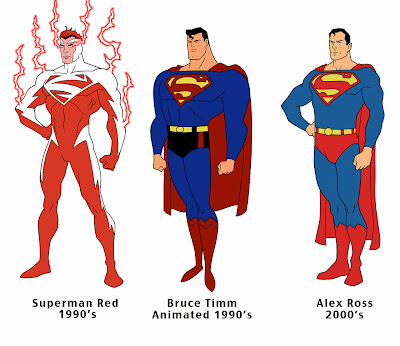 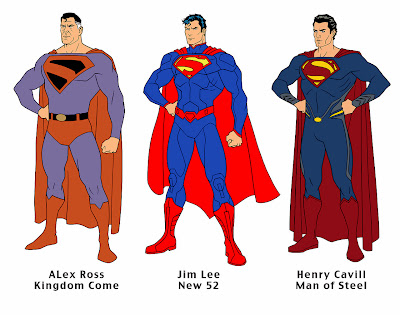