Denis Medri Takes The JLA Back To The Wild, Wild West

We have featured many artists here on CCD over the last few years, and it is always nice to come across one a bit down the road still doing great work. Denis Medri was featured here on CCD last August for his Star Wars High sketches, and now he is back with his take on the JLA. Medri decided to take these DC Comic mainstays on a trip down the ole trail, as he has re-imagined them in a style of the Old West. I like the distinct western characteristics he gave each of the original seven (plus Green Arrow), but I have to say that Martian Manhunter's mustache and Aquaman's spear are two of my favorite details. Batman is still king... no matter what! Check all of them out after the jump... 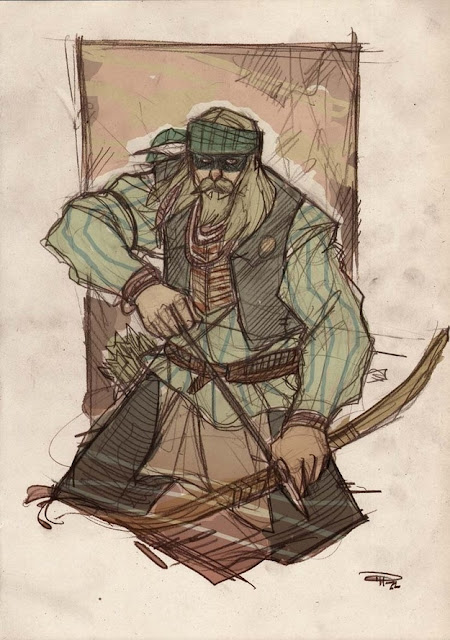 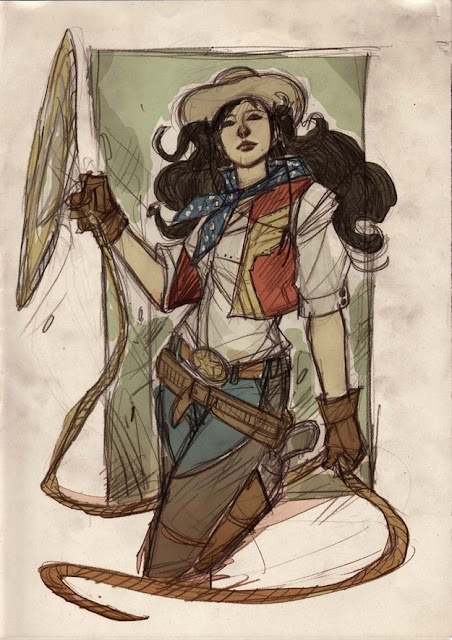 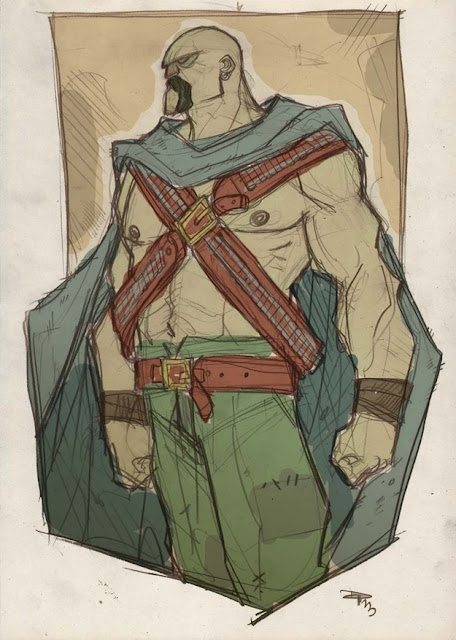 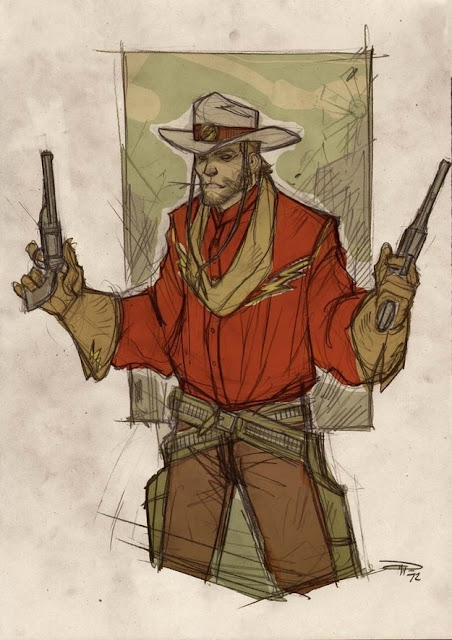 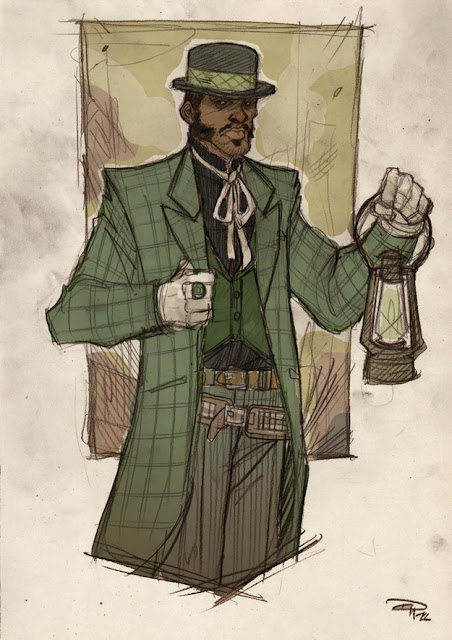 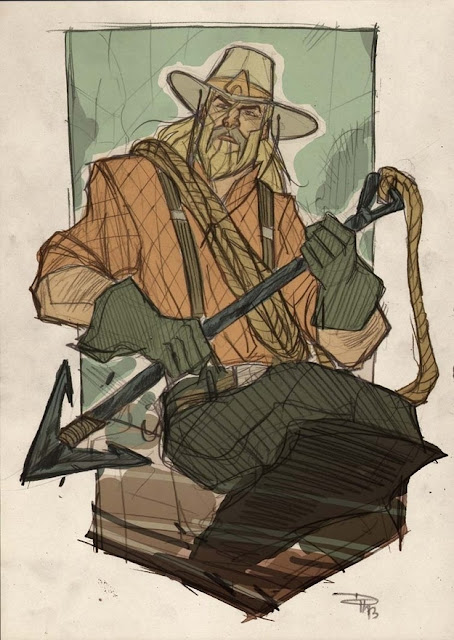 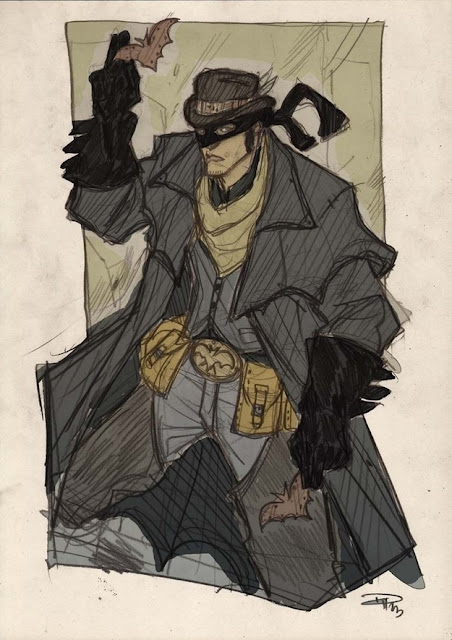 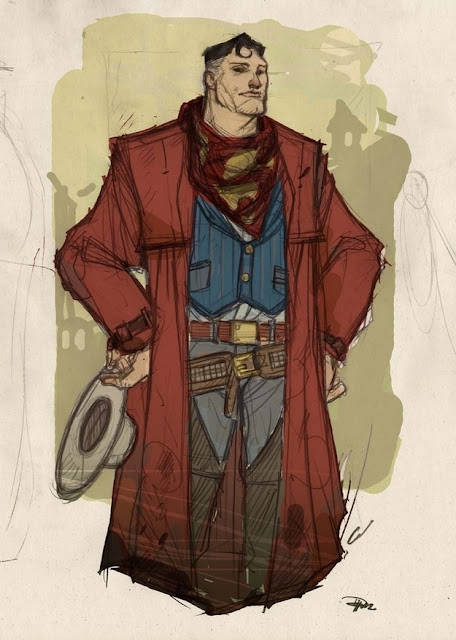 Thanks for the find Tommy!!!!