Captain Harlock: Space Pirate Is On It's Way....

I was never much into anime as it was presented on television in the late seventies. I hated the way the characters looked and talked when translated into English. I hated the hair over one eye 'look' and the big eyes of all the characters. Nothing seemed to make much sense. I could barely stand G-Force which I should have loved but there is just something about that style of animation that I never connected with. This new CGI Captain Harlock Space Pirate looks pretty cool, however. I love all the skull and pirate motifs and the action looks solid. You can't ever go wrong with giant space battles. And I actually like the look of the title character. I am sure that Captain Harlock has plenty of ennui and action to keep me interested this time around. 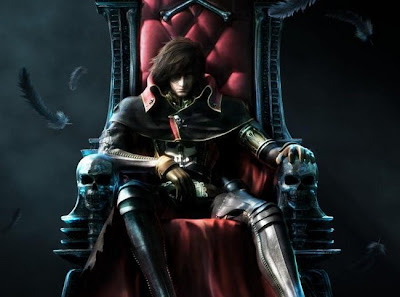 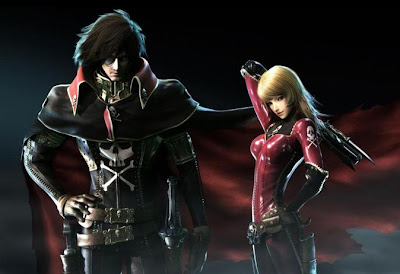 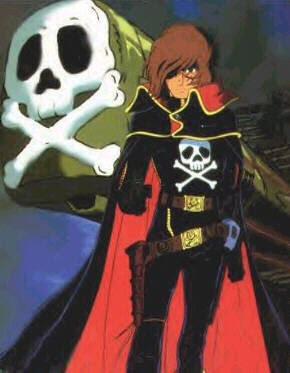