As a life long New Yorker it is my duty to share all kinds of cool shit happening in my city with the rest of my fellow nerds, geeks and pop culture lovers. Even though NY has its fair share of cool things going on, lots of other states have been leading the charge in terms of gallery's that primarily focus on pop culture themed shows. But Bottleneck Galleries in Williamsburg, Brooklyn is doing their best to change that, and they seem to be doing a better job as each show comes and goes. Following up artist Raid  71's awesome 'The Popular Face of NY' art show, we get a bit of experimentation from the Bottleneck crew with a glow-in-the-dark driven show called 'When the Lights Go Out'. When the pieces appear to the naked eye, they seem like cool pop culture pieces. But when the lights go down, those pieces drastically change due to invisible glow-in-the-dark paint additions. The pieces take on a whole new life and get much more interesting... which is crazy cause they are already pretty dope! Looks like another hit show from the Bottleneck guys. Pieces will be available for purchase online starting tomorrow (April 13th), and the show runs from tonight's premiere (I'll be in the house) until May 1st. Try to get out and see the pieces for yourself... and help support local NY art galleries. Click after the jump to see some of my faves...


Where The Wild Things Are by Bruce Yan 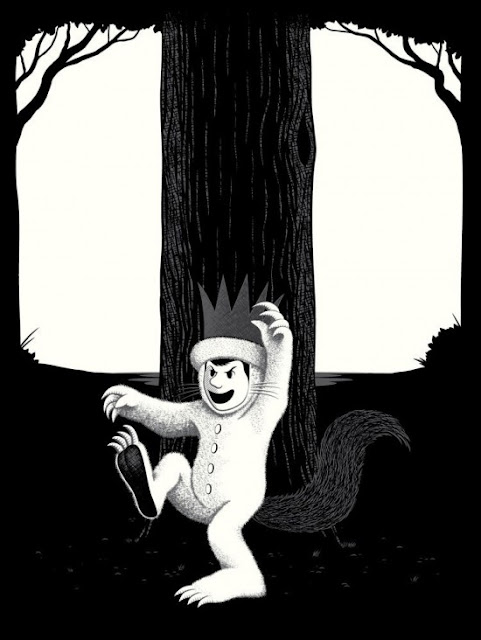 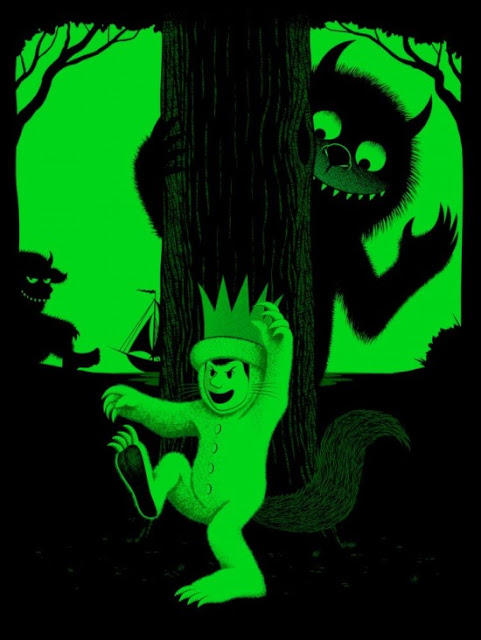 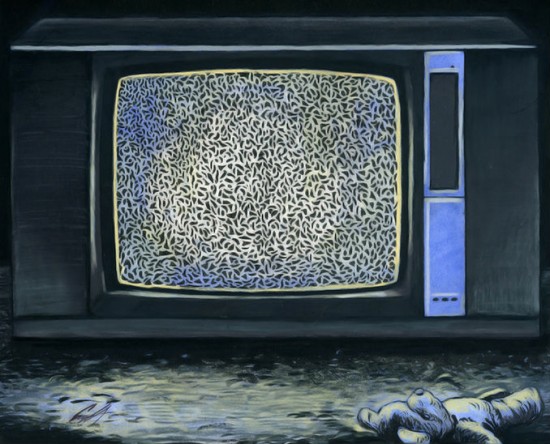 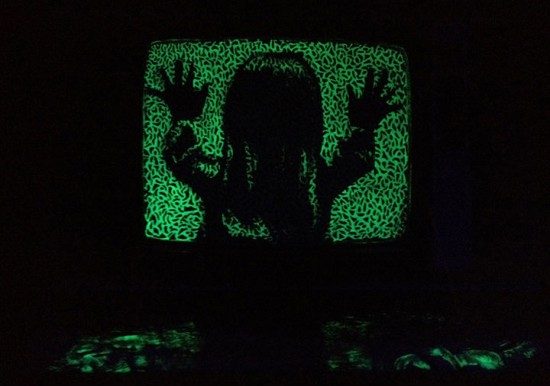 The Shawshank Redemption by JP Valderrama 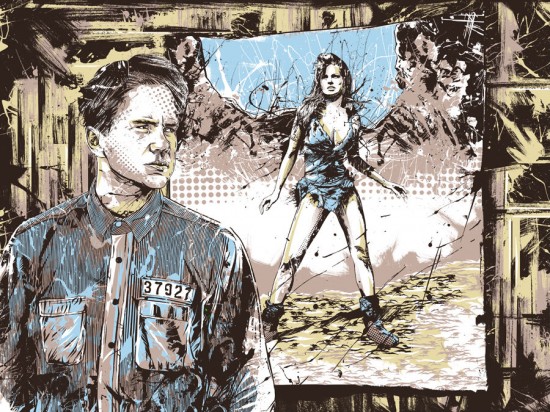 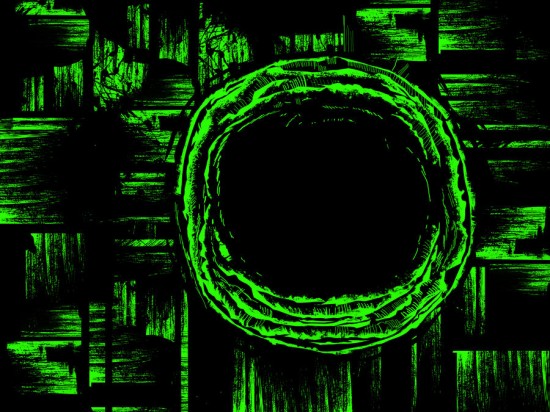 The Battle of Blackwater (Game of Thrones) by Mark Englert 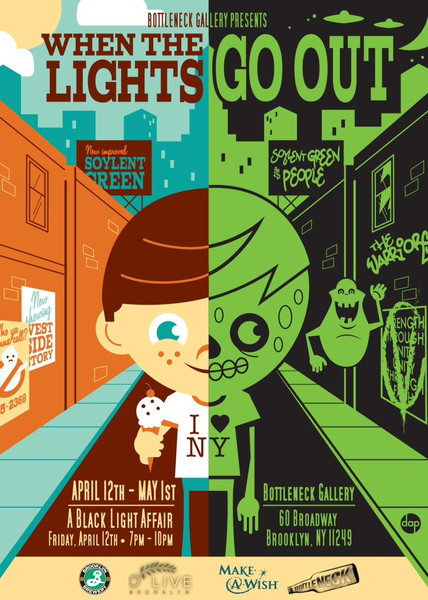