Its time once again to look elsewhere around the 'Net at what others are doing and share it with all of you guys. CCD loves to Link It Up, and we know you love it when we do. We will take a look at what Chris 'King of the X-Men' Claremont has to say about the X-Men: Days of Future Past. Interesting to say the least. Check out Cal's wonderful newest Kitteh find, a cool Star Wars list of the worst stuff in the expanded universe that hopefully JJ will avoid, and amazing story about HIV being cured in a young child for the first time, and some gratuitous boobies & butt shots from our people over at The Chive. A great way to bounce around the intrawebs. Now hurry up and click Read More to get started....

1) Newsarama ran an excellent interview with Chris Claremont, who is pretty much single handily responsible for anything great that ever happened in the X-Men comics. When you are the writer on a title for 20 years, you are sure to have some opinions... and when you raise those opinions, geeks like me listen. Great read from somebody who is about as humble as you can be for a legend in the comic industry.

2) Our buddy Cal from the Canadian Cave of Cool loves the cats. He posts about them often, as well as many other cool stuff at his awesome blog. But he does the kitteh posts better than anybody, and his latest video find had me laughing hysterically at McLovin the Underwater Cat. Simple pleasures make for easy satisfaction.

3) Rob Bricken, the genius behind one of the best nerd blogs on the internet Topless Robot, pinch hits on IO9 with his insanely awesome '12 Worst Things In The Expanded Star Wars Universe'. This list is fantastic because it features typical sarcasm and sharp writing from Bricken, as well as the plain hard facts that there are at least a dozen things in the Star wars universe that are way worse than poor Jar Jar Binks & those fucking Ewoks (I hate the Ewoks way more than Jar Jar Binks by the way)!!! 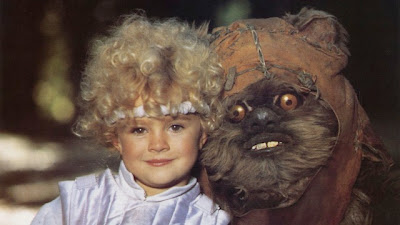 4) Here is a pretty short article about the time that doctors cured HIV in an infant child. You know, that incurable disease... the one that has made Magic Johnson look healthier the longer he has been sick. Yeah that one. Holy fucking shit we have come a long way. All joking aside, this is good to hear though. let the new age of sexual promiscuity without a death sentence begin... NOW!!!!!

5) This week we get our boobie & butt fix from The Chive, and they are taking a look at some Chivettes that are bored at work. Love the real girls and the fact that they are not above going to the bathroom and dropping trough for our Internet enjoyment. Keep Calm & Chive On!!!!! 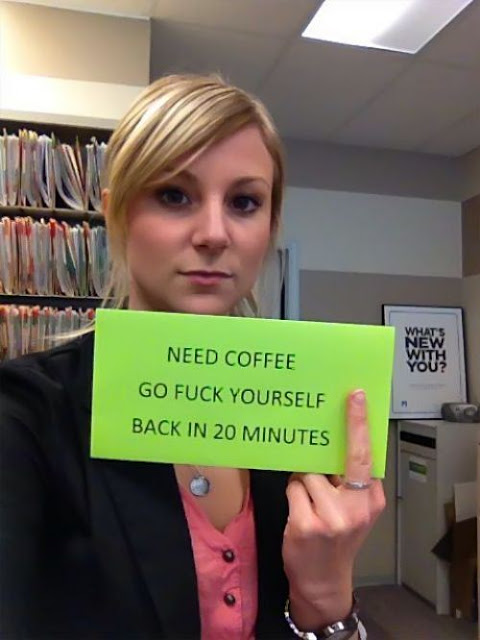