I have been singing the praises of Miami Connection for months now, ever since Alamo Drafthouse announced they would be putting out the 1987 Kung Fu Rock Opera by releasing a killer extended trailer. Now the gang over at Alamo is showing just how hip and cool they are, by completing a set of G.I. Joe styled action figures for some of the heroes and the villains of the movies. I don't know if this movie can possibley live up to all the hype it has set for itself, but soon you will be able to see it in a city near you! Check out this site to see when it is playing in your area... and check out the pictures of the figures after the jump. 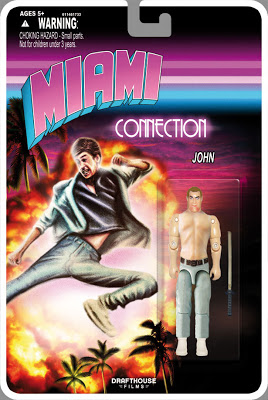 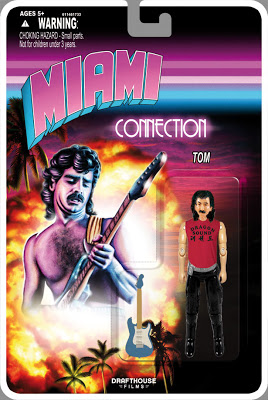 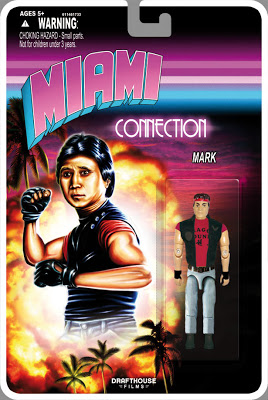 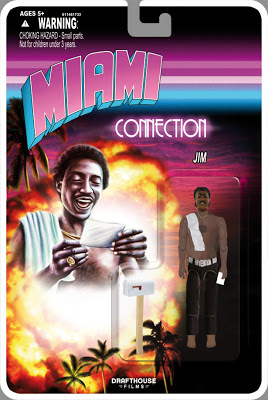 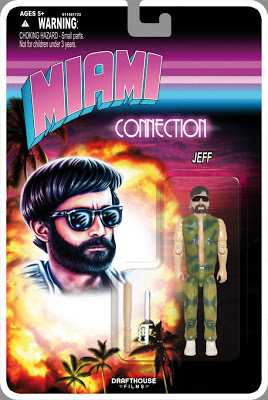 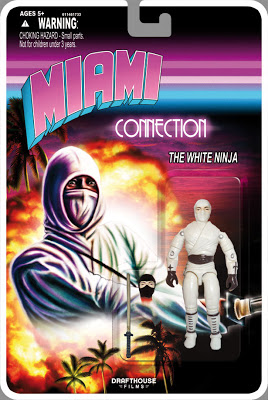