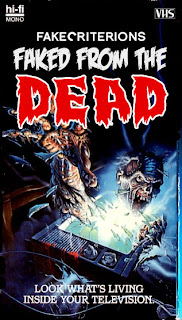 Fake Criterions is a brilliant idea for a blog. Instead of honoring fantastic movies with a stellar DVD/Blu Ray release choc full of extras and cool art (which the real Criterion Collection does), these guys decide to honor fan favorites with fake covers that would never make the real cut. They then expand a cool idea into even greater depths by using the month of October to shine a light on horror movies. They call this month 'Faked From The Dead' and feature some great covers for classic horror movies that don't get enough mainstream love. There are the ones that people know like The Shining, but also many smaller, obscure titles like The Poughkeepsie Tapes (one really sick film). Thanks to my Johnny over at Freddy In Space for putting me onto the collection. You can see all the great stuff from Faked Criterion by clicking here and you can see my 10 favorite after the jump... 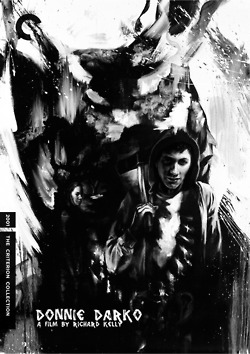 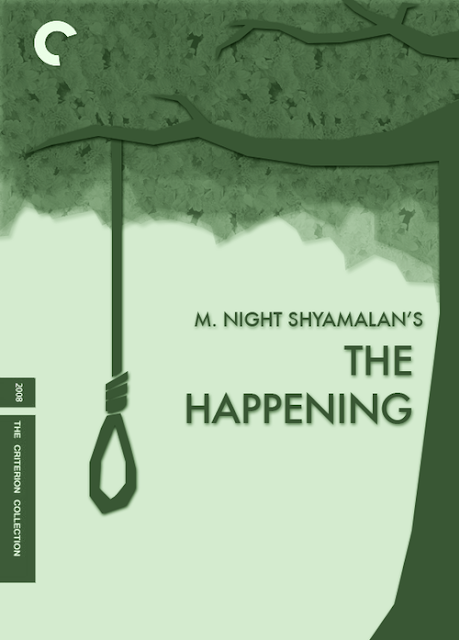 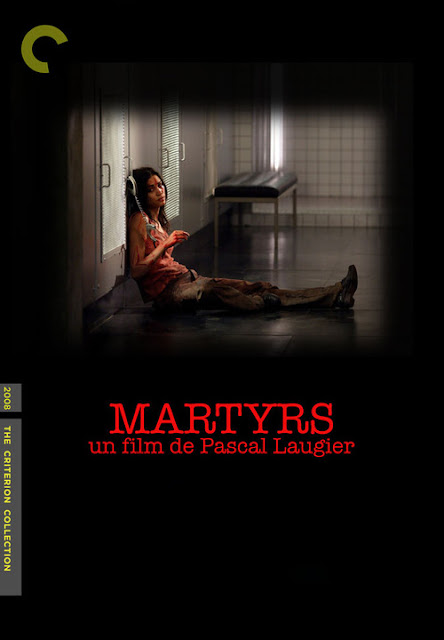 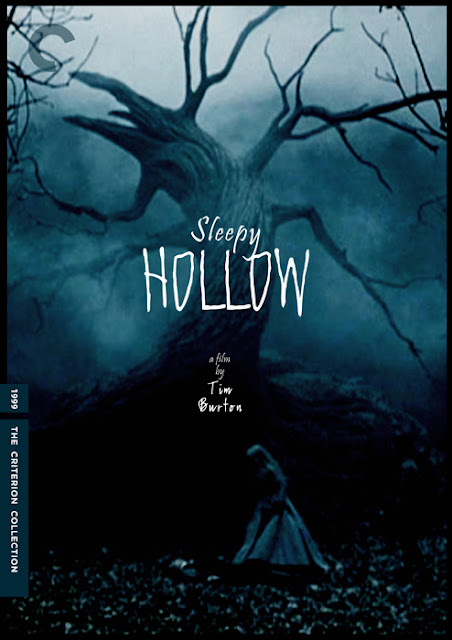 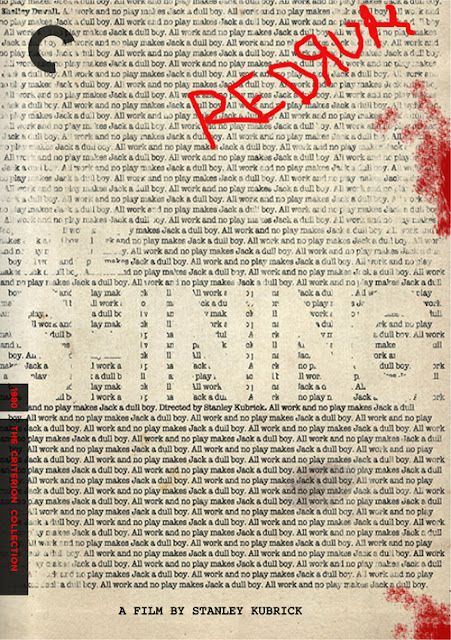 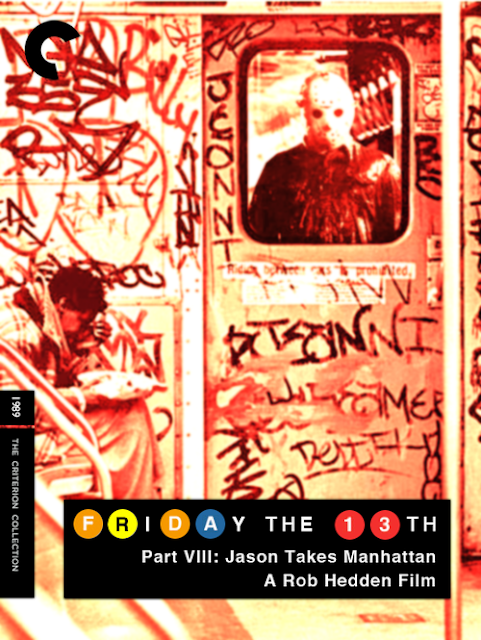 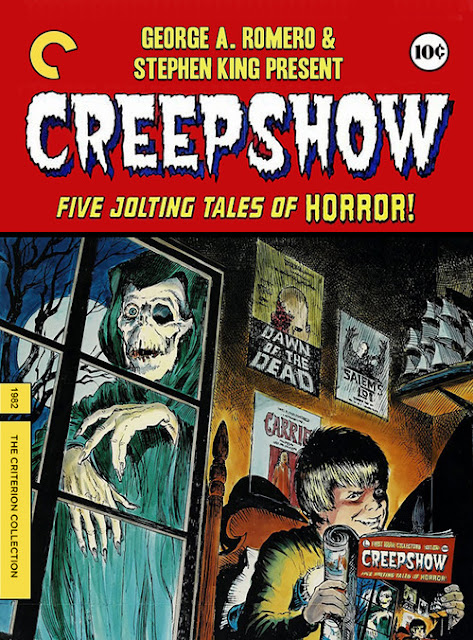 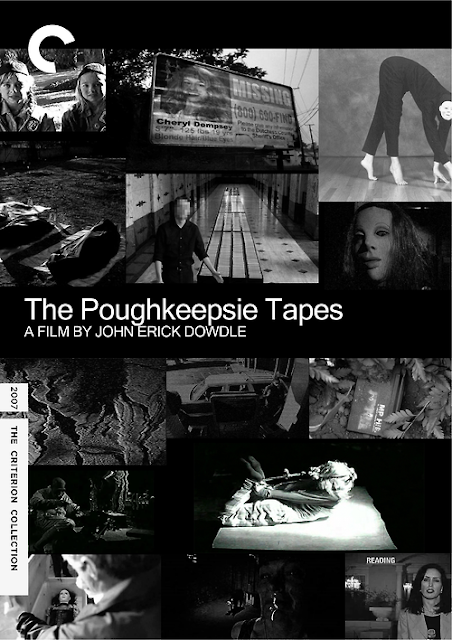 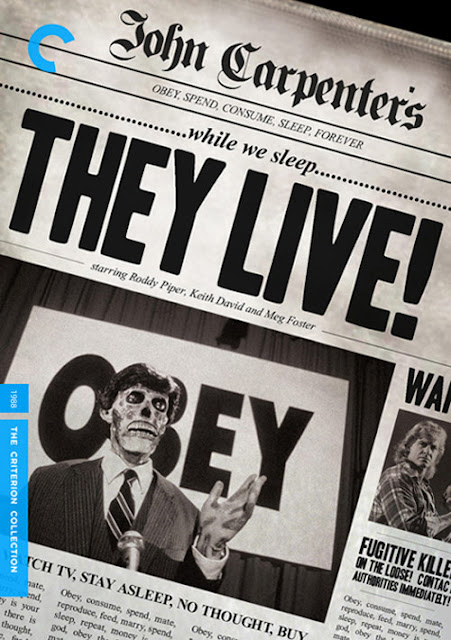 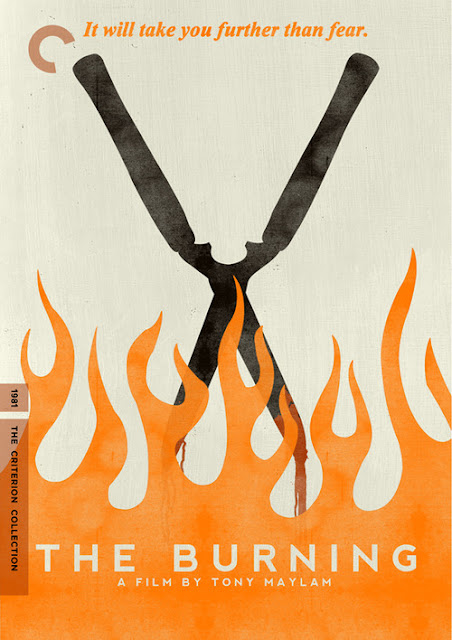