Netflix Instant Streaming Recommendations: You Need To check These Choices Out

I have long been a supporter of the Netflix Instant Streaming service. With growing competition in the form of other services like Amazon Prime & Hulu Plus, you would think Netflix's time in the sun has come and gone. Fortunately, that is not the case at all. The content available on netflix expands every week and is getting better and better, and and with a price of just $7.99 a month it is a freaking steal. I have been working a lot lately and finally had a day to sit down and watch some of the films in my queue, so here are my most recent recommendations to you. I enjoyed these choices very much, and you probably will too... check out my picks after the jump.... 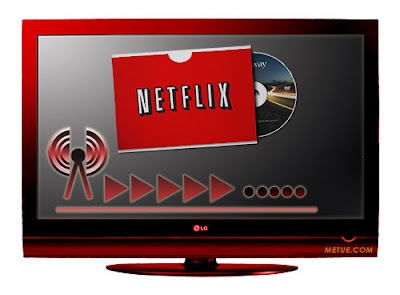 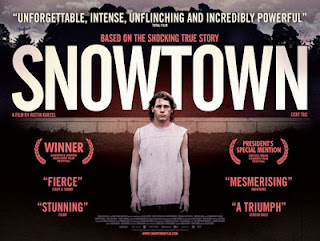 1) The Snowtown Murders - 2011 - This grizzled piece of Australian film making takes a look into the case of John Bunting, the main participant in a series of real life murders that took place in Australia back in the 90s. The case is one of the worst crimes in the history of Australia and this film does a great job showing you why. Gritty and very graphic, the film takes you on a trip into the mind of a psycho. If you like true crime movies, this is a must see for you. It also helped that Aaron Hillis screened the film over at ReRun Theater (one of my favorite places on Earth) in Brooklyn last year, and his taste in film is pretty fucking great. One of the better foreign independant films I have seen in a while... 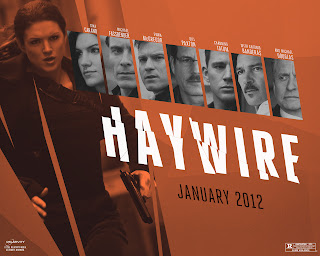 2) Haywire -2011 - This is one of those films that I really wanted to check out in the theater and just never got around to. MMA fighter Gina Carano is perfect for the role of a female special agent who is good at wetworks and tying up loose ends. But what makes this film so great is that Stephen Soderberg directs it with the same style and panache that I have come to expect from his films. The fonts used in the headings and title card/credits, the music, and the overall awesome tone of the film make this one a must see. Add in a spectacular supporting cast of film legends like Michael Douglas, Antonio Banderas, Bill Pullman and Ewan Mcgregor with newly minted stars like Channing Tatum & Michael Fassbender and you have an excellent female Bourne/Bond type movie that does not disappoint. 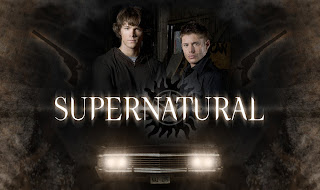 3) Supernatural - 2005 to the present (7 seasons, #8 on the way) - This is my current TV project that I am working on. Tara and I always pick out shows that have a ton of episodes to knock off, and this one is no joke. 126 episodes (seasons 1-6) are currently available on Netflix Instant and the 7th season from last year will probably hit around the time Season 8 premieres on the CW sometime in the next month. This show follows the exploits of brothers Dean & Sam Winchester as they fight all types of evil baddies in a quest they were put on by their dad at a very young age. The effects are great, the cast is likable, and the action is both non-stop and scary.... which is not something you get from a regular network TV show all the time. All the types of monsters, ghosts, and other baddies are given the unique treatment on this show and if you are a fan of horror like I am you will love it. I am currently wrapping up Season 2 right now and moving ahead at a pretty rapid pace. You should get started too...