Memos From The Desk of Nick Fury, Director of S.H.I.E.L.D.

With the recent succcess of the Avengers and the facination with creating fake Twitter, Facebook, and blogs for characters that are fictional, this was only gonna be a matter of time before it happened. Someone (a genius I tell you) has created a excellent Tumblr entitled Memos From Fury which re-posts inetroffic memos from S.H.I.E.L.D. headquarters from the head honcho himself, Nick Fury. These memos don't involve end of the world problems like Loki or Thanos... no, these memos deal with much more mundane everyday things like interaction between the staff and the Avengers and telling a group of superheroes how to behave themselves. They are fucking hilarious and updated quite regularly. You can click here to see the full Tumblr and check out my top 10 favorite memos after the jump... 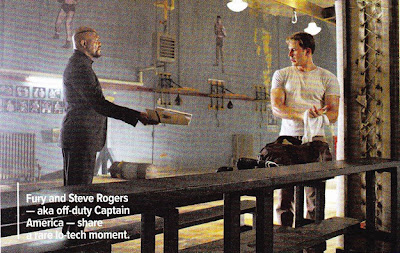 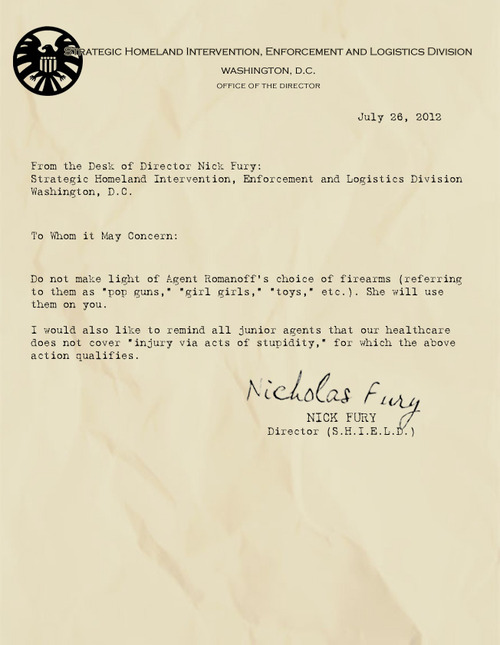 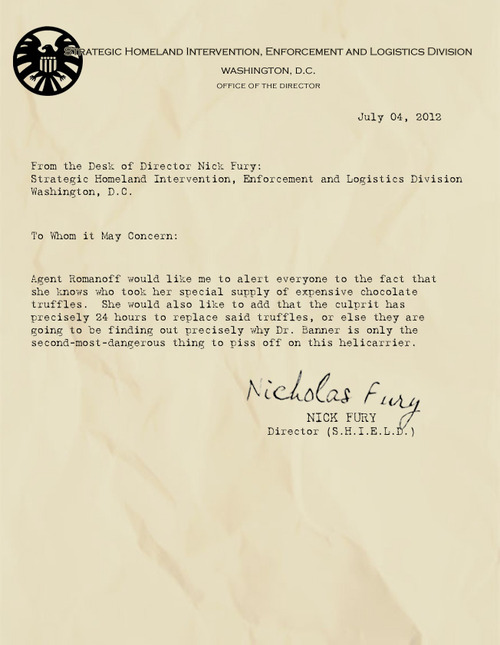 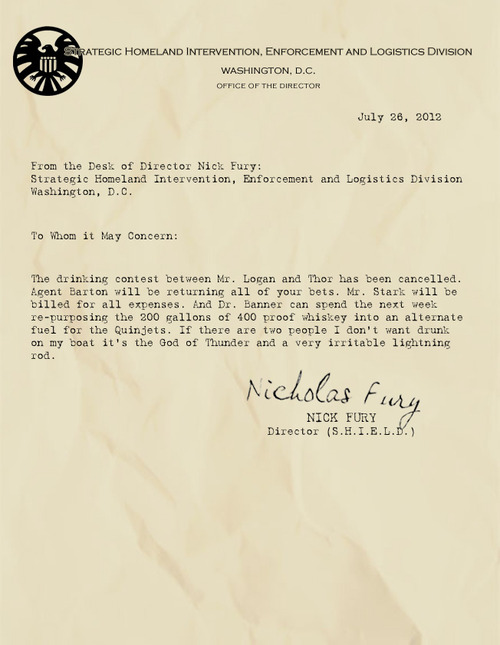 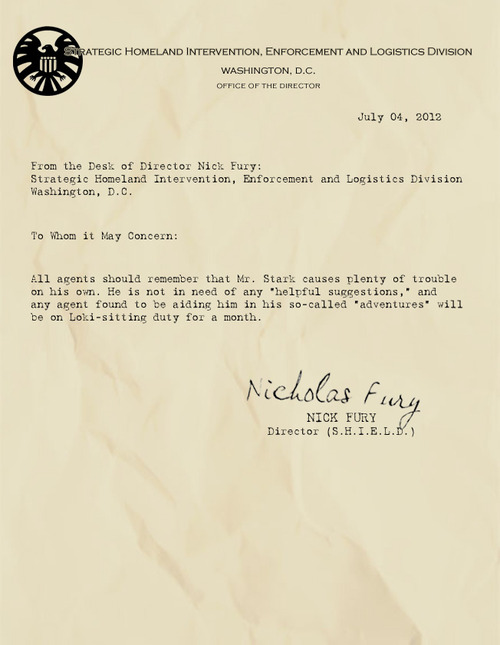 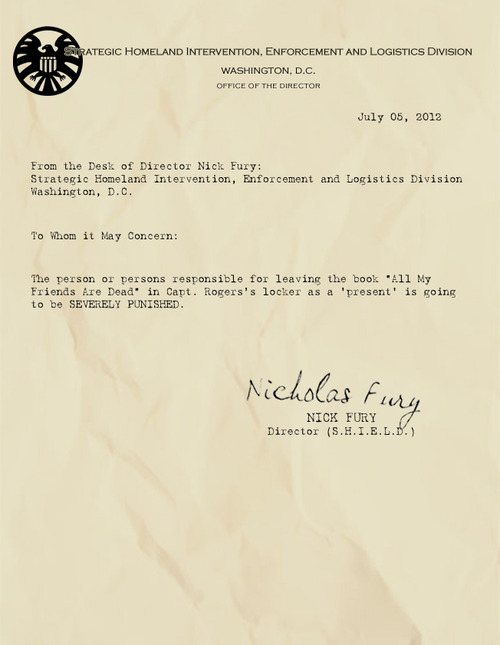 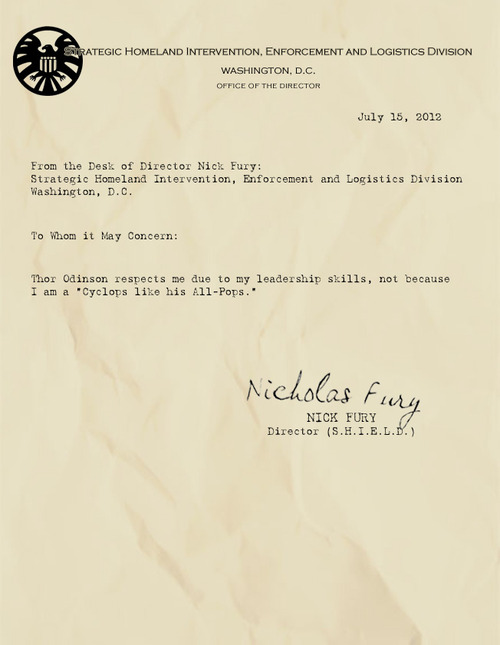 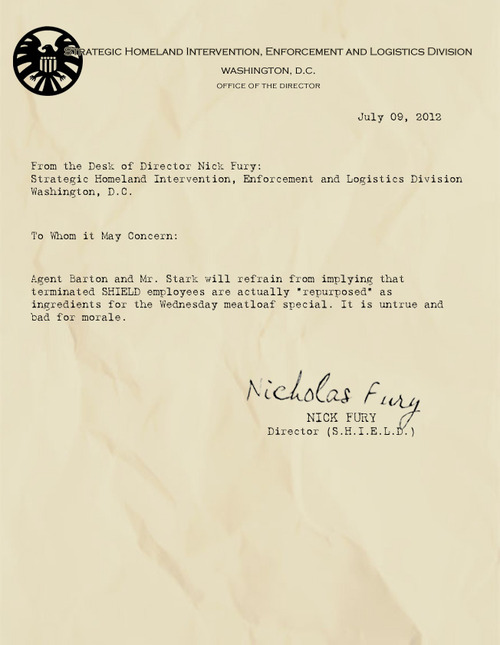 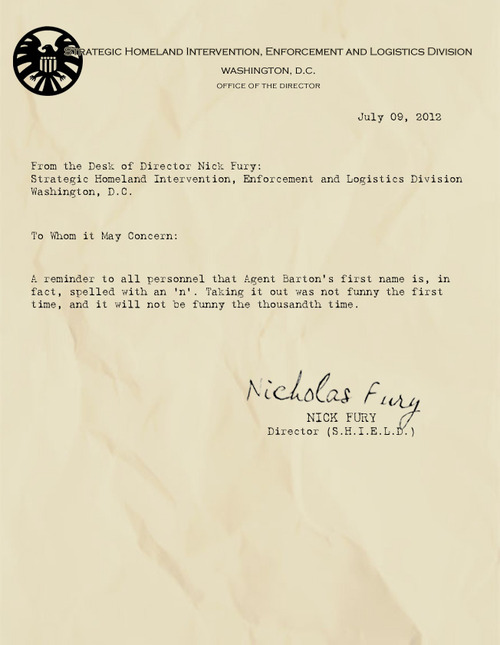 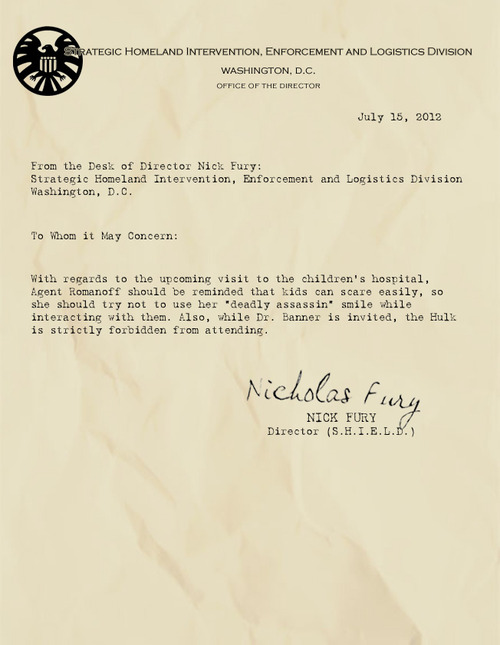 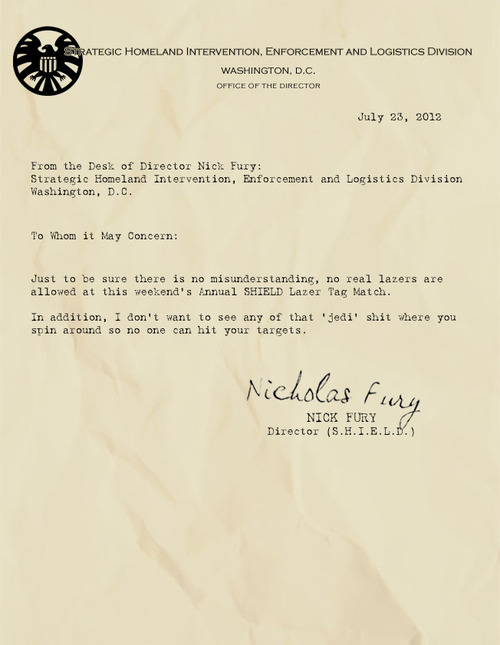 This is probably the funniest one. I love this. 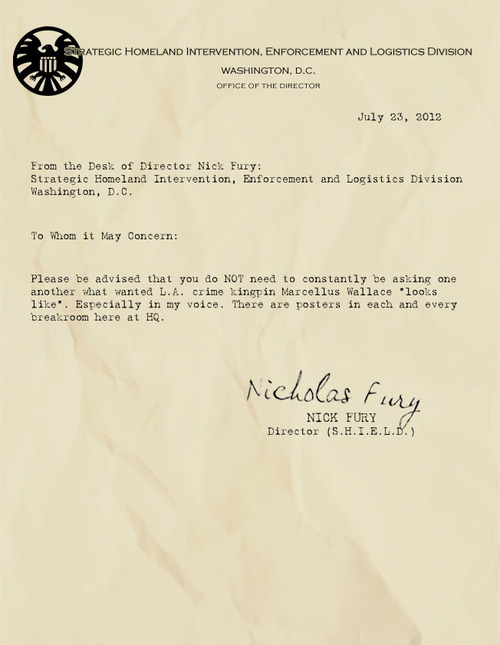