So This Is What Matthew Fox Has Been Doing Since 'Lost' Ended...

Matthew Fox played the lead, Dr. Jack Shepard, on the hit TV show Lost. Some of his former cast mates have been busy (George Garcia, Michael Emerson, Daniel Dae Kim) with new projects, but others (Evangeline Lilly, Josh Holloway, Naveen Andrews and Matt himself) have been quite low profile. But it seems like Fox is about to hit the big screen again... and boy is he making an impact!!! Click after the jump to see Fox in his newest project, the new James Patterson adaption 'I, Alex Cross'...

The newest project in the Cross series will feature Tyler Perry in the role of Alex Cross, made famous by Morgan Freeman in "Kiss The Girls" & "Along Came A Spider". I am not crazy about trading Freeman for Perry (Freeman is the man!) but I am sure he will do a good job. The Alex Cross books are amazing and Patterson has created such an awesome character, so I am just glad to see it getting another shot in the future.

As for Fox's role in this one, well he is playing the bad guy. And he is channeling his very best Robert Deniro/Cape Fear to do so, playing the muscle ripped/heavily tattooed villain in the movie. Check out the first pictures of him in the creepiest role we have seen him yet: 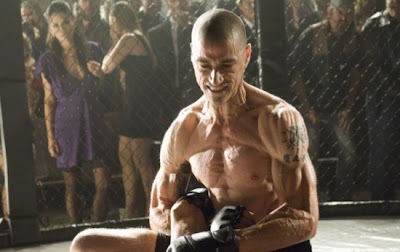 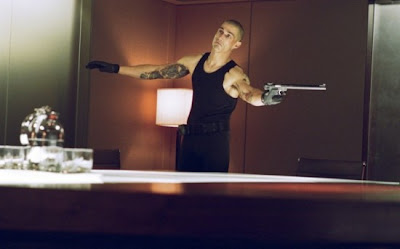 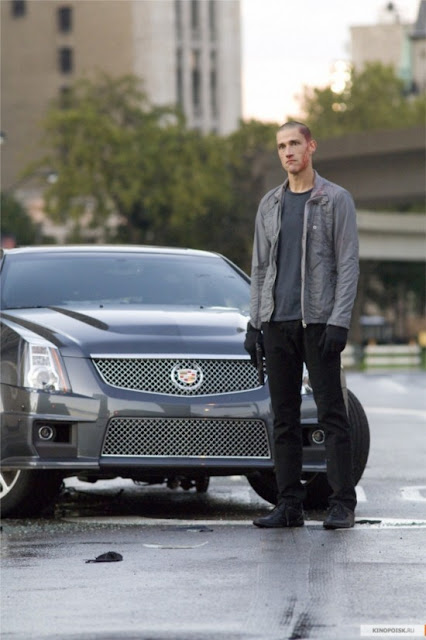 Yup, I am freaked out! Look for the movie October 26th. Thanks to /Film for the pics.