I have always been a big fan of the Adam Strange character in DC Comics. He has always been a fringe character on the outside of the DCU that is really only know to people who read HIS books. They are set in space, are often self contained, and don't feature the typical DC big guys we see in all the other books (Bats, Supes, Flash, GL, etc...). Final Crisis saw Adam Strange thrust among the rest of the DC heroes, and his storyline was one of the best of the bunch.  SuperPunch has been running a contest where people needed to create a DCU movie poster for characters other than the ones who REALLY have movies. The results have been spectacular, and the results are being released little by little... and today I am going to highlight the Adam Strange entries!!! Damn it Tommy... I TOLD YOU THAT WAS THE CHARACTER TO DO!!!! See the two pieces after the jump.... 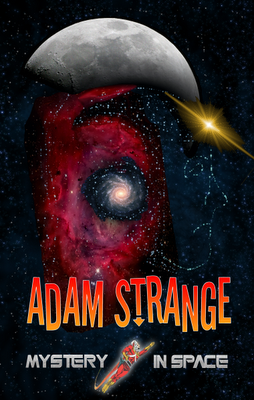 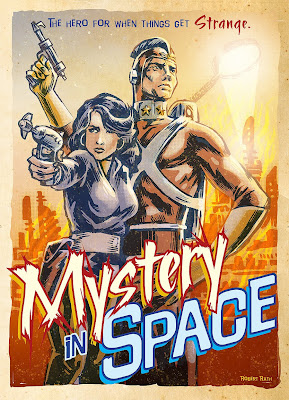