I have a friend that works as a producer at MTV. Back in the Spring of 2005, when I was pretty new at doing freelance illustration, he had asked me if I wanted to do drawings of the Fantastic Four that would adorn the set of their upcoming Fantastic Four movie premiere special. Of course I said yes!


The idea was that my drawings would be blown up, life-sized, and then made into big placards that would accompany the actors playing the specific parts. I was excited because I was going to be able to go to the filming of the show and meet "The Commish" himself, Michael Chiklis! (I was also a fan of his because he played Belushi in the not-very-good adaptation of Bob Woodward's Belushi biography, 'Wired'. I didn't like the movie, but I thought Chiklis did a great job.) Plus, I'd get to meet that sweet piece, Jessica Alba. MING!

Click after the jump for more of the story and the pics...

Anyway, I worked on the drawings for a few weeks, went to the MTV art offices here and there, and finished up. The art director liked 'em, so, all was good. I got paid (a pretty good sum that got chopped in half after they took the fucking freelance taxes out! Crap!) and I awaited the next step.
Several weeks later, they called me and told me that they'd decided to use photographs of the actors in character instead of my traditionally drawn comicbook-style FF. Made sense, I guess... but I didn't get to go to the show. Bah. So, in the end, I made a few bucks and got this not-very-exciting story out of the experience. Well, enjoy the drawings, kids. 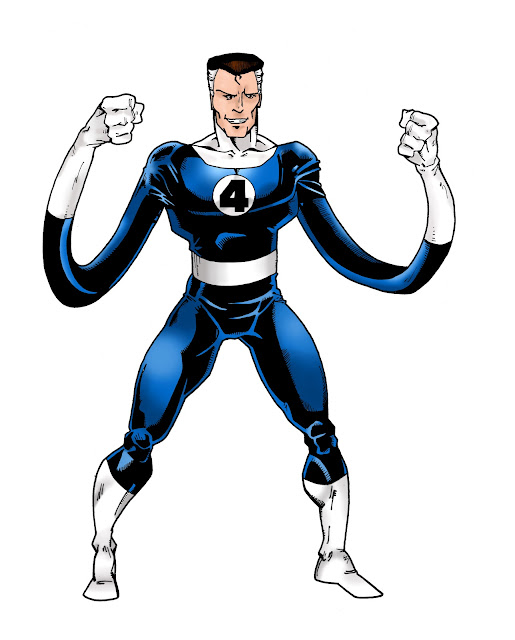 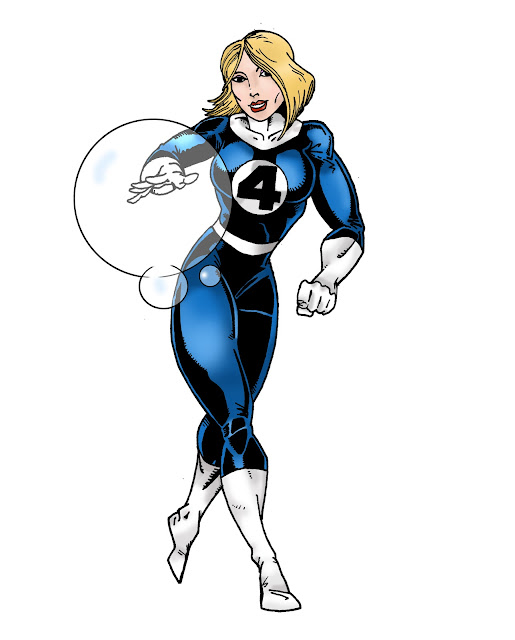 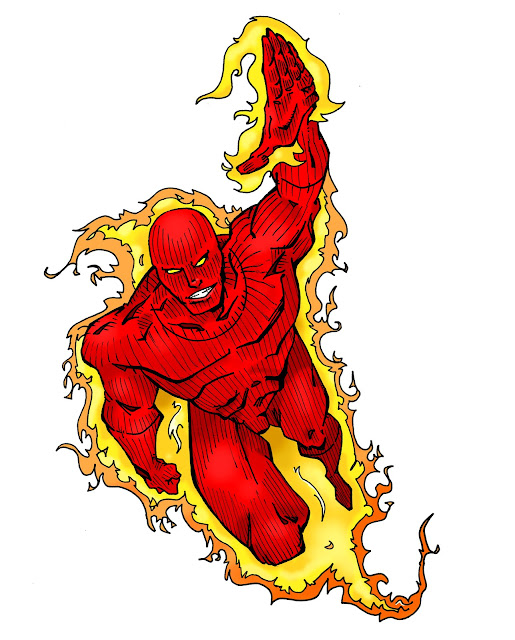 There are two Things... which one do you prefer? 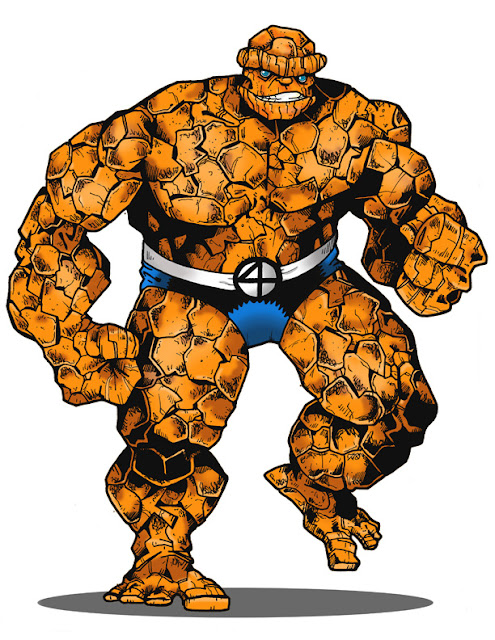 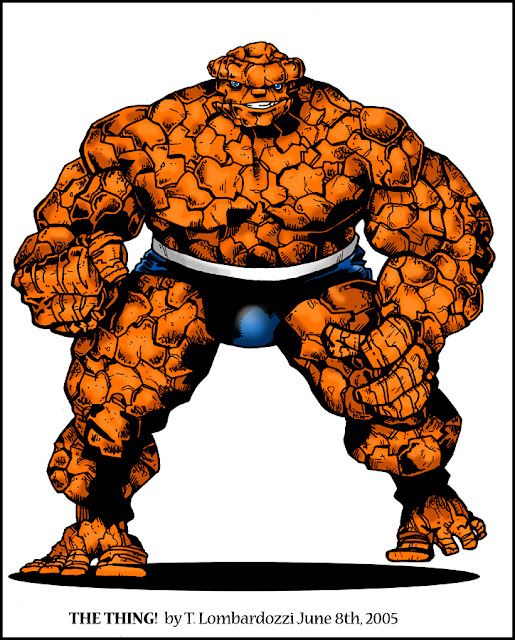