Check out this very cool concept entitled Mega Morphs, which are basically giant robot versions of your favorite Marvel heroes. Think giant Transformers with the powers/weapons of Wolverine, Spider-man, Ghost Rider, and others. The artwork is done by artist Lou Kang. This would be so fucking cool. It reminds me of the robot versions of the Avengers from the Marvel animated feature Young Avengers. Lets hope they find a way to get this done. It could be really cool. See the full size pics after the jump...

Thanks to Comics Forever for the pics: 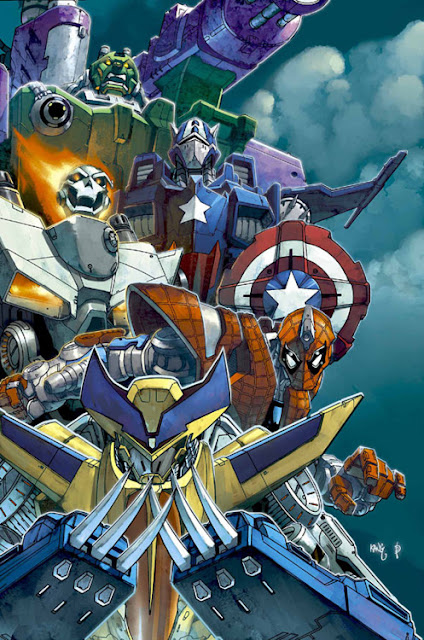 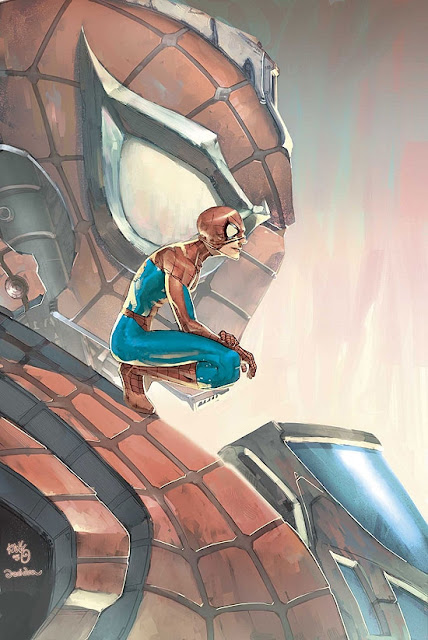 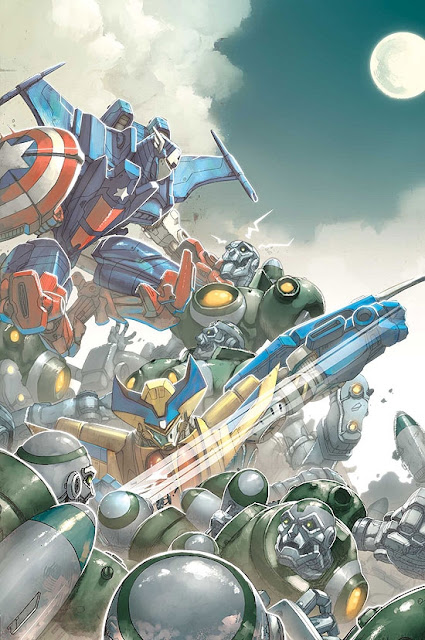 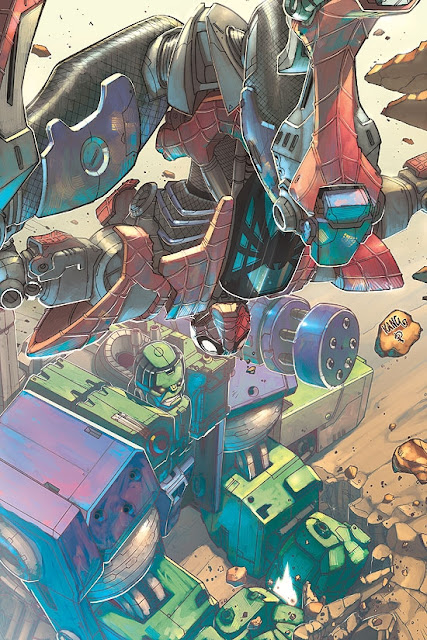