3 Nerd-tastic Videos To Start Your Day Off Right!

I have a plethora of nerd videos to share with you guys today, and given the fact they are so nerd-erific I didn't want to sit on them any longer. I had to share these all today, so all you guys out there hard at work will recieve a bit of a pick me up to get through another brutal Monday!!! First up, we got the cast of Dr. Who (during the David Tenant run) having a bit of behind the scenes fun to the Proclaimers hit '500 Miles'. Next up, a nudist chick from Portland re-enacts the classic Taun Taun scene from Empire Strikes Back in real life (you have to see this gruesome shit), and finally we have my favorite comic author Neil Gaiman teamed up with wife Amanda Palmer, musician Steven Merrit, and superstar Moby to sing "Science Fiction, Double Feature" from my favorite flick Rocky Horror Picture Show on the Craig Ferguson show. If this doesn't get your geek sensibilities going today, I don't know what will. Enjoy after the jump! 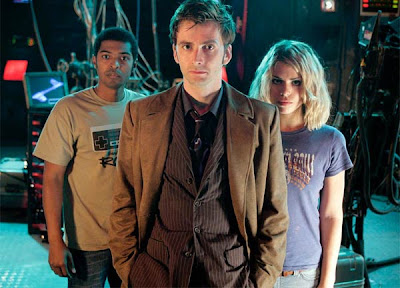 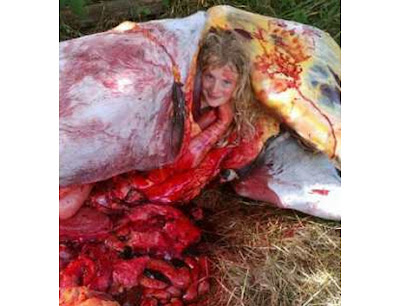 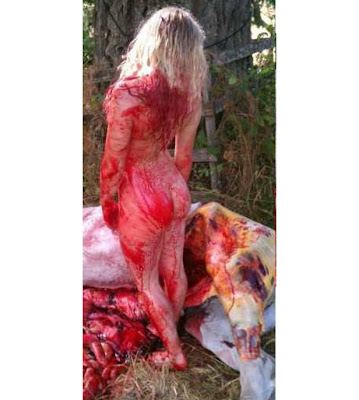 Real life Taun Taun Scene (click here for the graphic pics that are blurred in the video):