OHC of the Day: Chelan Simmons

OHC stands for 'Obscure Hot Chick' of the day... just another beautiful actress that you may or may not know of yet... but, we are sure you will soon. Today's beauty is, blonde bombshell, Chelan Simmons


None of you will remember her as Laurie Smith in The TV mini-series 'It' based on Stephen King's novel of the same name... even though the series was phenomenal, when she was but 8 years of age. Since then, Ms. Simmons has been forgettable in roles on TV shows such as 'Smallville', 'Supernatural', 'Stargate: Atlantis' but it wasn't 'til her topless death scene at the hands of a faulty tanning bed in the perennial hit, 'Final Destination 3' did the world start to take notice.  Since than she has had some other featured TV roles and than landed a great naked bj scene opposite Dane Cook in 'Good Luck Chuck'. Things are about to really pay off for this beauty though. You can catch her now in the fan boy acclaimed 'Tucker & Dale vs. Evil' and then in 2013 she's webbed herself a role in 'The Amazing Spider-Man' scheduled for next Summer. 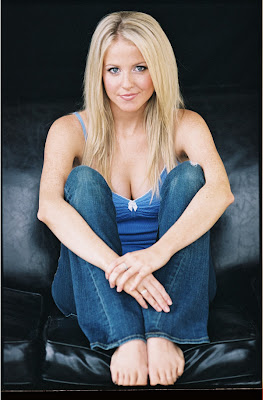 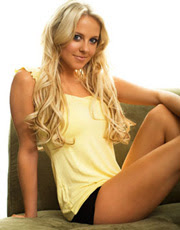 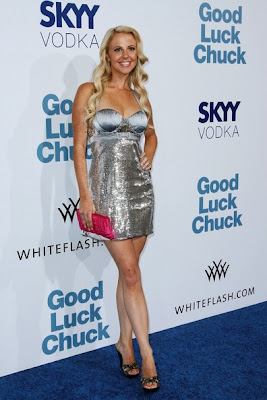 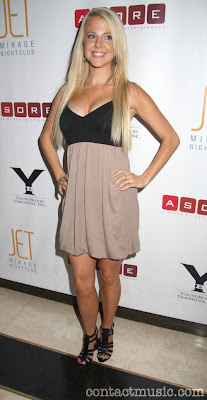 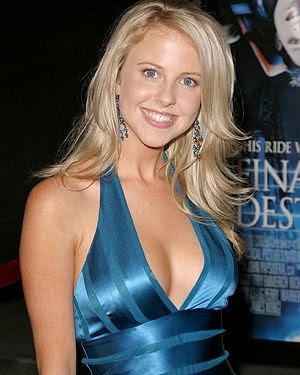 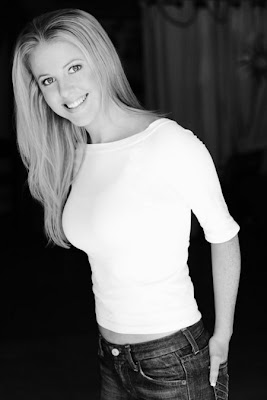 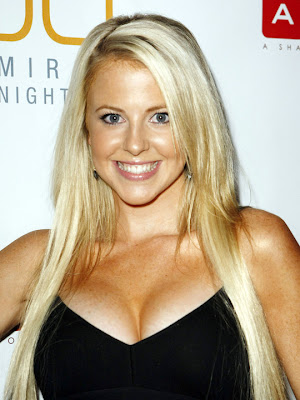 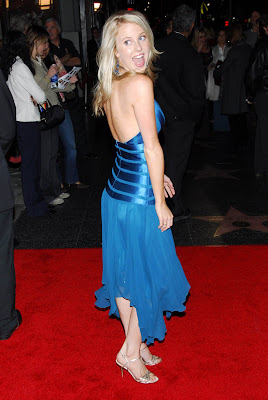 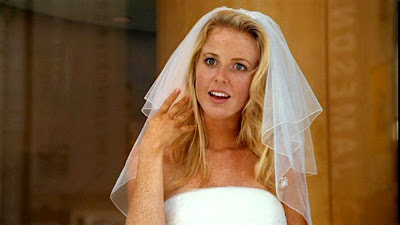 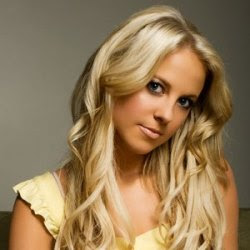 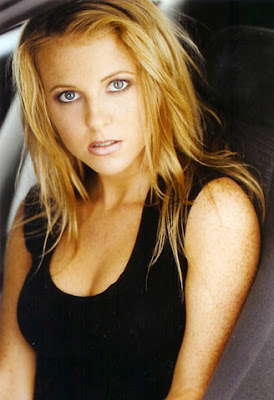 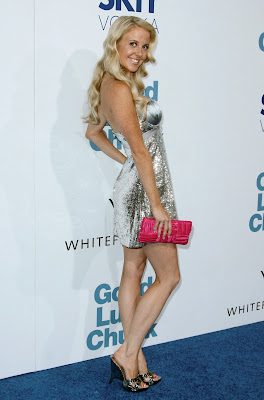 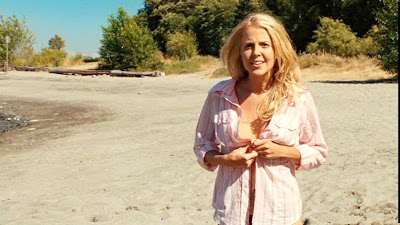 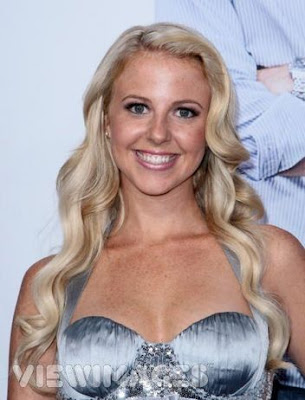 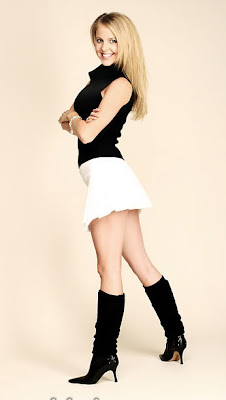 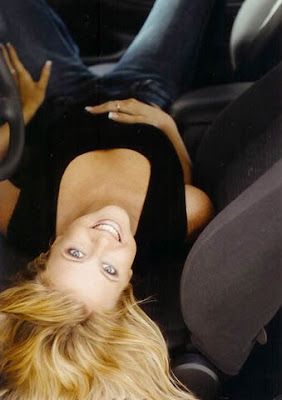 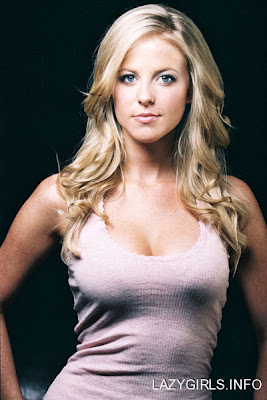 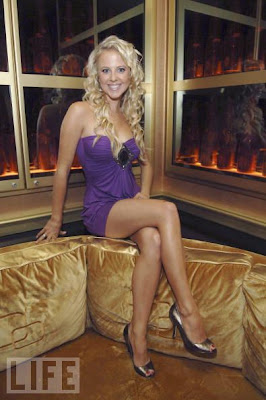 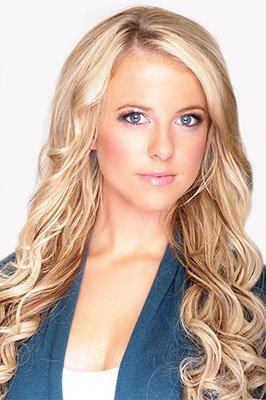 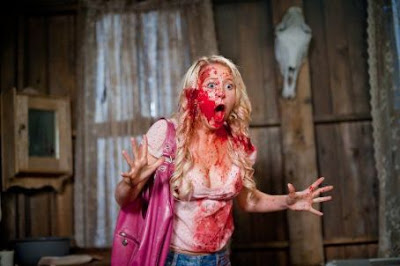 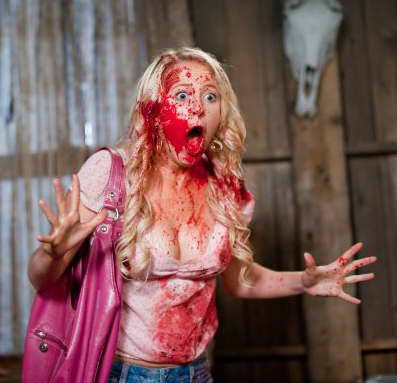 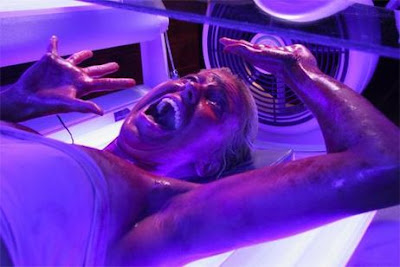 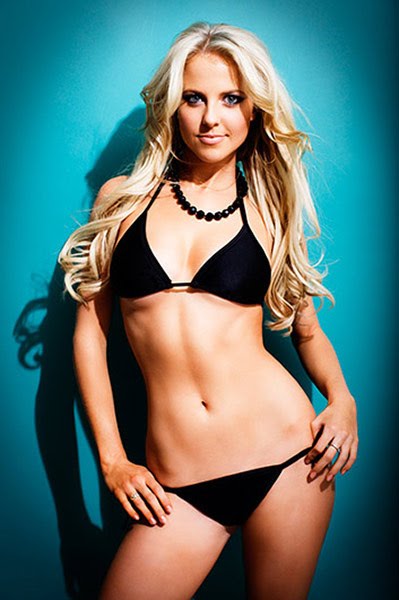 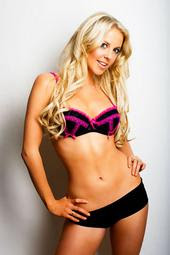 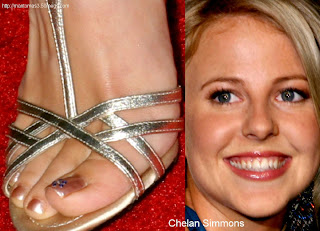 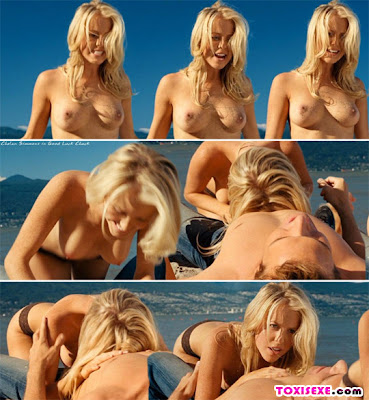 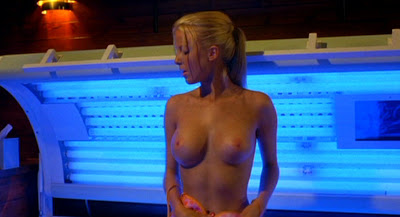