Why DC Fucked Up Green Lantern... Or How To Piss Away 300 Million Bucks & Alienate Fanboys Everywhere 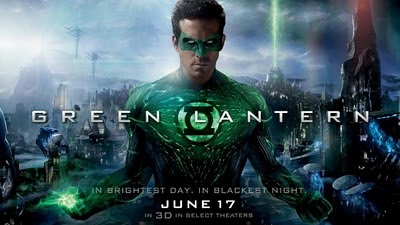 I went to see 'Green Lantern' on opening day Friday, and it took me a few days to write this article. I went to see it with my son Mikey, and I wanted to like it. Hell, I wanted to love it. I wanted it to be the best superhero movie of the summer, maybe the best all time. I love Ryan Reynolds, Nolan has only one more Batman movie left, and DC is eons behind Marvel in the movie adaptation department and I would like to see some parody. I left the movie satisfied, entertained and overall content. But the more I think about it..... 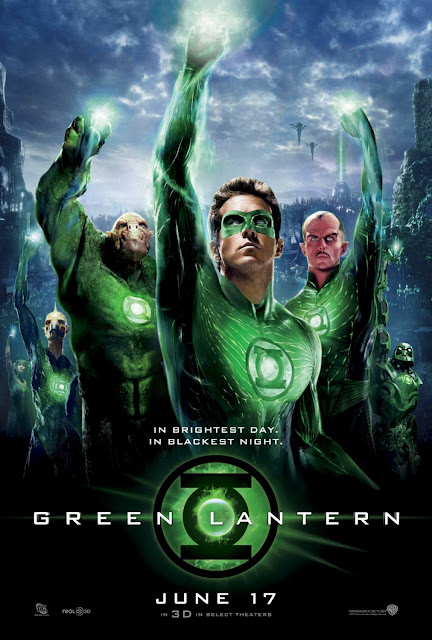 ... the more I can see all the movies faults and I become enraged that DC did it again. Why? How? Is it possible for one group of people to fuck up so many times? On paper this is perfect. We have technology today that can bring aliens alive and create the universal wide appeal of the Lantern comic books. Worlds, aliens, and space are child's play to create nowadays. Next you got Ryan Reynolds as Hal Jordan/Green Lantern. Great choice for a fearless/arrogant prick that Hal used to be in the books. Then the stills and cast announcements came out, one better then the next. Great actors like Peter Sarsgaard, Tim Robbins, and Mark Strong in the supporting cast. Voices from Michael Clarke Duncan and Geoffrey Rush for the alien lanterns. Sexy ass Blake Lively as the love interest/eye candy. Everything LOOKED wonderful. Accurate. A sure to be homerun. Then the movie really came out. No homerun here... a single at best.


Why? Why has it happened again? How can DC have gotten it wrong? It all lies in the plot details of the movie. Everyone looks and acts the parts well. From Reynold's dickish portrayal of Hal to the awesomeness that was the Lantern home planet of Oa and all the alien Lanterns... they got the look right. But the story and details are all ridiculous and nonsensical to the point of making my head hurt. Want proof. Here is my top 5 gaffes that prevent Green Lantern from being anything more then a middle of the pack superhero movie.

Listen... the movie was not all bad. It was fun. My son loved it. I had a good time. It's just sad that it's downfall comes from things that are so easy to fix. I mean, you get the look of the aliens/outer space worlds right, your cast is awesome, you get a decent story arc together... and then you blow it over minor details and impossible scenarios? Why? This one had tons of potential... but falls way short of that potential. DC better hope Nolan kills Batman 3 (he most definitely will) and Zack Snyder gets the Superman franchise back on track (one can hope), or else their movie business days may be short lived. We shall see. I am not saying not to go and see 'Green Lantern'. Just make sure you check out better movies like 'X-Men: First Class' & 'Thor' first. 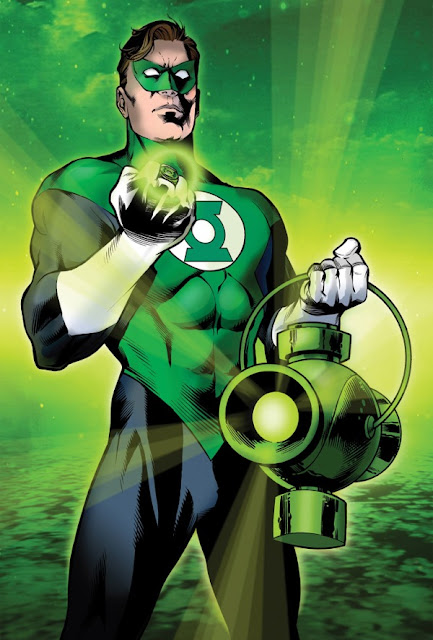