Troma's Father's Day Will "Rip You A New One!"

Our good friends over at Troma have been hard at work on a nice little film based around the patriarchal holiday. 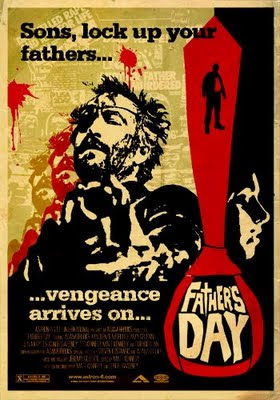 This teaser has been out for a bit, but I was saving it to post today. I have to warn you this is definitely NSFW and not for the faint of heart, and I say that knowing full well the type of deviants who frequent this blog...but even still!

"All Father's. All raped. See a pattern?" Brilliant. This must be that guy Arlo Guthrie ran into on Thanksgiving all those years ago....he seemed much nicer in that story. 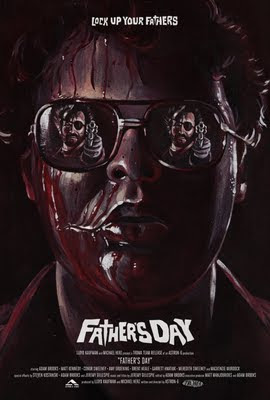 Here's the official trailer which is safer(sort of)...

What a pleasant little spectacle eh? I sure am happy I'm not a Dad. I've been following this flick for a while. It started out as a short film/fake teaser thing, but now it's a full on feature set to release this weekend. Not sure where or how its releasing but that's what they keep saying. 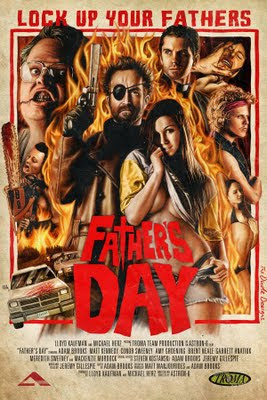 The talented Dan Bern also apparently put together a little song for the film, and there's a very cool music video to accompany it.

I've been a huge fan of Troma films for my entire life. They always push the boundaries of the taboo and I love them for it. A true independent studio. I eagerly await Father's Day.

It's only regrettable that it isn't a sequel with Robin Williams and Billy Crystal having their bottoms violated.