Fuck Censorship!!!! C'mon Britain, Your Better Then This... 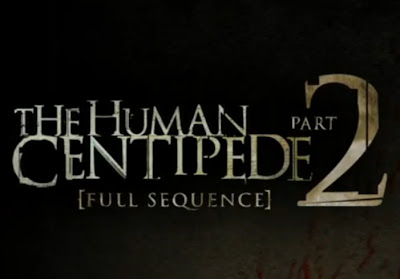 I am a big fan of Empire Magazine, and since I can't always get it on the newsstand (I know, I should just subscribe) I often read it online. My buddy Jeff Bond sent me a really cool article that Empire just ran discussing the fact that Britain's movie rating body has ruled 'The Human Centipede II' as obscene, therefore making the movie illegal to posses & sell in the country in both theaters and on DVD. This is 2011, so you can imagine how shocked I am about something like this. Who the fuck do these people think they are??? 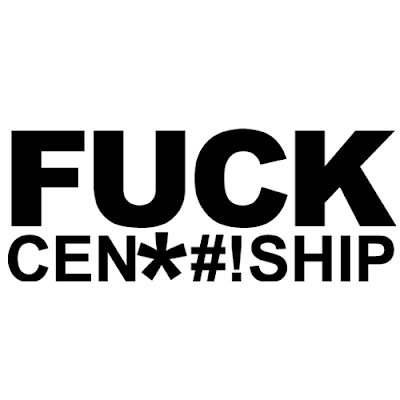 Listen, I understand the need for a ratings system. I also understand that certain stuff shouldn't be shown to kids. But to ban something in it's entirety making it impossible to be seen by fans who are of age seems to be ridiculous. How can they do something like this? Slap an XXX rating on it, make it hard for theaters to want to show it since it will have lots of restrictions, do whatever you want... but ouright banning it? That's just medieval. Not to mention how much of a dick these guys looked like by HOW they announced it. Check this shit out.


In their statement about the ruling of The Human Centipede Pt II, these douche nuggets revealed a ton of spoilers about the upcoming horror flick to justify why they reached the decision to ban the film. The problem with that is that director Tom Six and the rest of the cast & crew has kept details about the upcoming sequel under tight wraps... until these assholes blabbed key plot points in their ruling statement. So not only did these guys make it impossible for people in Britain to see the film, but they also have ruined it by talking about what is in the film!!! Are you kidding me? What the fuck.


I won't publish any of the spoilers that the Board revealed about the film, but director Tom Six reached out to  Empire to offer a response to the ruling film body in Britain. Here it is:


“Thank you BBFC for putting spoilers of my movie on your website and thank you for banning my film in this exceptional way. Apparently I made an horrific horror-film, but shouldn't a good horror film be horrific? My dear people it is a f****cking MOVIE. It is all fictional. Not real. It is all make-belief. It is art. Give people their own choice to watch it or not. If people can't handle or like my movies they just don't watch them. If people like my movies they have to be able to see it any time, anywhere also in the UK.”

That is extremely well said. The board could have just said that their reasoning was based on sexually graphic & violent behavior in the film... they did not need to get into specifics. What a bunch of pompous dickheads. The best part is that by doing this, the Board has pretty much RAISED the awareness of the film and will probably encourage even more people to see it. That's the way it works. You take something away from people and they want it more. Didn't these guys ever see Footloose? I was a fan of the original, and I can't wait for the sequel. You can click here to read the whole Empire story online for more details. Are you going to check this movie out? What do you guys think about this whole controversy? Tell us in the comment section below!!!